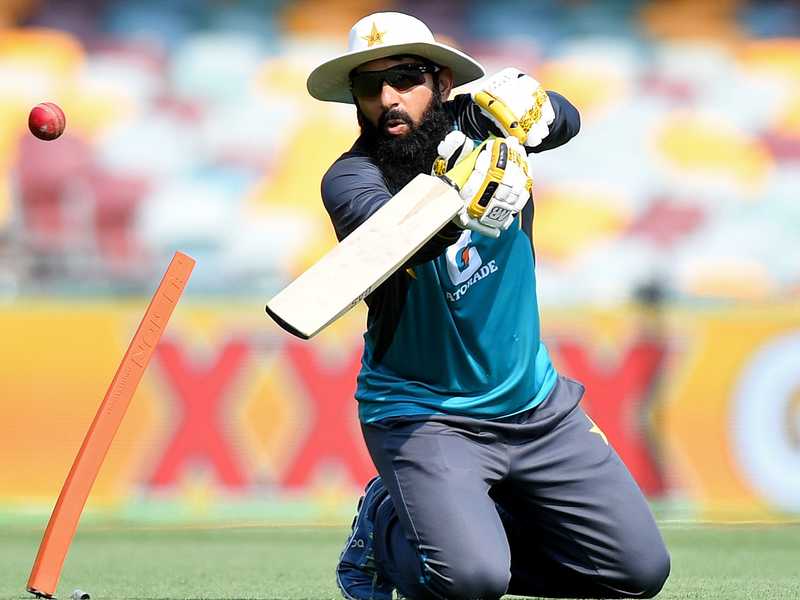 Pakistan's head coach and chief selector Misbah-ul-Haq on Tuesday said the country's cricket board should formulate a policy to prevent players from leaving one or more formats of the game for personal considerations, ignoring team's interests.

Asked about the decisions of experienced pacers Mohammad Amir and Wahab Riaz to quit red-ball cricket, Misbah said their move was disappointing as Pakistan needed them.

"I think when a team needs a player(s) they decide to go here and there than that is not good for the team. Their top priority should be to be available for Pakistan after all the investment made in them by the board," he added.

Talking about the struggle his team is facing in winning Test matches, Misbah said better bowling performances are needed.

"...unless we bowl the opponents out we can't win a Test match. The positives in my short tenure are that Babar Azam has gone one step up and we have some very fine young pace bowlers like Naseem Shah and Shaheen Shah Afridi. They are our assets and I see them winning matches for us in future," he said.

Asked if Fawad Alam would be given a chance to play in the second Test against Sri Lanka starting from Thursday, the former Pakistan captain was non-committal.

Misbah also said there are no concerns about the form of captain Azhar Ali as he has scored heavily against all teams in the past.

"He is not in good form but Azhar needs one good innings to come into form," he said.

Misbah also made it clear that he had got a team which was doing well in Test cricket for a while now.

"We lost a home series to New Zealand and we lost in South Africa and we all know why we lost and the reasons were clear and now we are trying to rectify the situation and try to win matches," he said.

Misbah said he had instructed the curator to prepare pitches which were sporting and which gave some help to the pace bowlers. 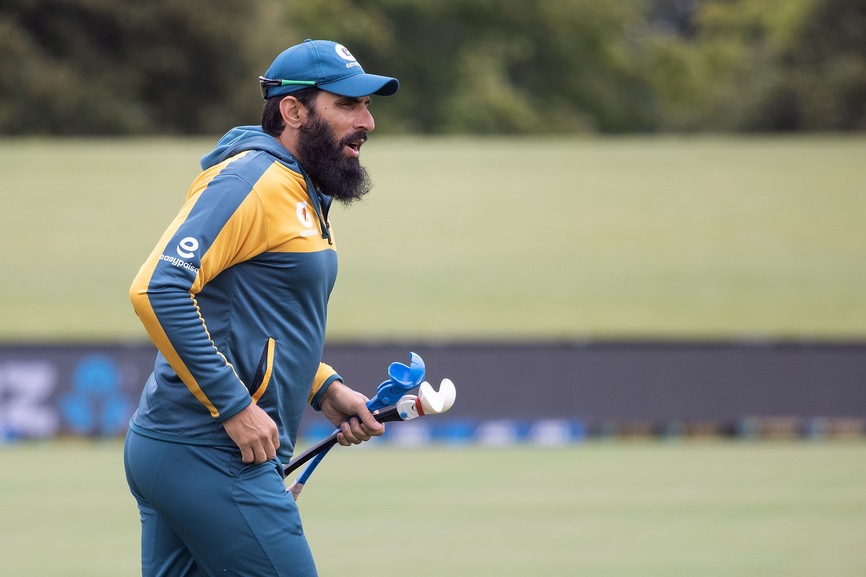