Mitch Marsh and Glenn Maxwell back for Australia 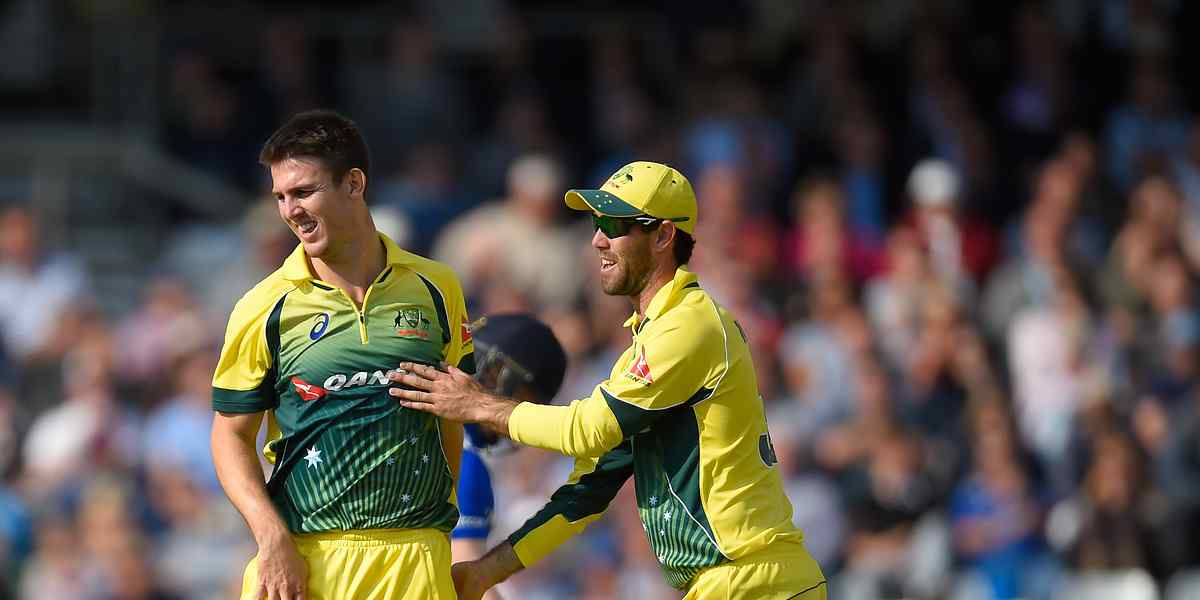 Mitch Marsh and Glenn Maxwell back for Australia

Australia has recalled all-rounder Mitch Marsh and Glenn Maxwell for the one-day international and Twenty20 tour of South Africa.

Marsh last featured in an Australian side in the Ashes series last September. He hasn't played an ODI since January 2018 or a T20 international since October 2018.

Maxwell last played for Australia in October before taking a break from cricket, citing mental health issues. He returned to action in the BBL for the Melbourne Stars.

On Tuesday, Marcus Stonis was named the Big Bash League's domestic player of the tournament, but he was left out of both squads.

"Marcus Stoinis is a stand-by player for each squad and was unlucky to miss out due to the make-up of the current top order," selector Trevor Hohns said in a statement Tuesday.

"It is terrific to have a back-up player of his caliber in such good form." Pacemen Sean Abbott and Jhye Richardson were named in the T20 squad and Matthew Wade was included in both.

Australia will play three T20s against South Africa on February 21, 23 and 26 before three one-dayers on February 29, March 4 and March 7.