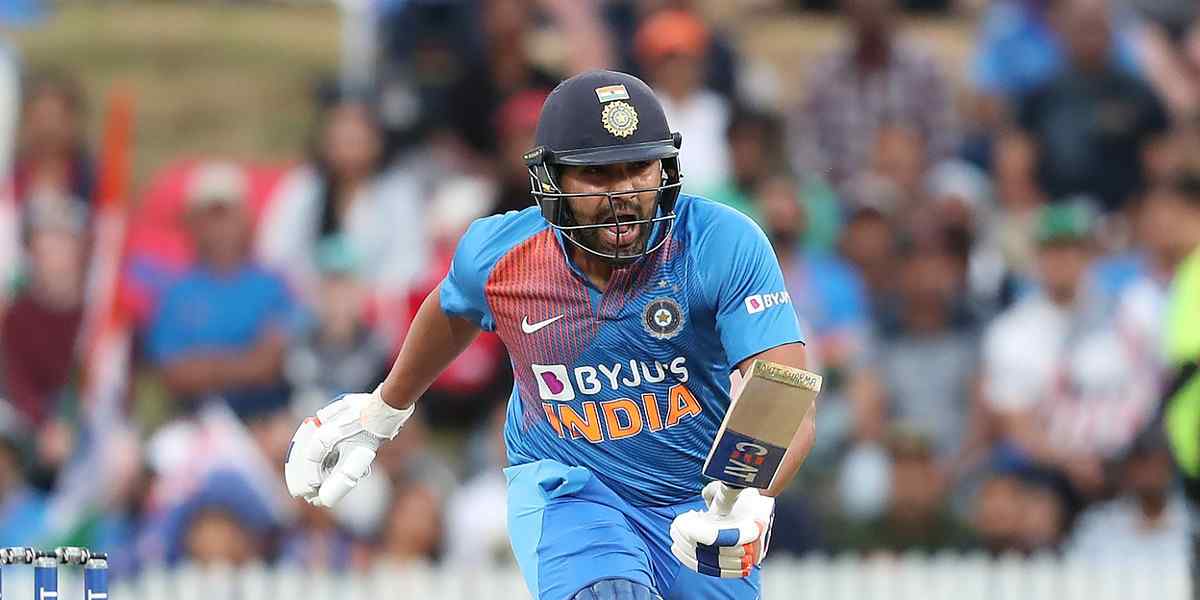 Here are a few tips that will help you in creating your fantasy team for the fourth T20 International between New Zealand and India, at Westpac Stadium, Wellington

India continued their ruthlessness as an epic edge of the seat thriller went their way, in Hamilton. They have now taken an unassailable lead in the five-match series, their first-ever series win in New Zealand in the format.

The two teams now move to the Westpactrust Stadium, Wellington. India and New Zealand have met each other 14 times in T20 Internationals. New Zealand have the lead here having won eight of the encounters to India’s six. In the last five T20Is though India have a comfortable 4-1 lead.

WestpacTrust Stadium has hosted five T20 Internationals since the start of 2016 and it has by far the best bowling ground in New Zealand. The batsmen have an average of just 20.8 runs/wicket here while a wicket has fallen every 15.1 deliveries. The wind also plays a part here so unlike the previous three games, pack your side with bowlers here.

On the bowling front, pace and spin both almost go hand in hand here. While the spinners have picked up a wicket every 16.4 balls since January 2016 here, pacers have a strike rate of 16.

Diving into the different bowler types, right-arm pacers and left-arm orthodox spinners have been the most effective here. The duo have returned a wicket every 14.6 and 14.7 deliveries respectively in T20Is since the start of 2016. Leg-spinners too have been excellent here. Ravindra Jadeja, who has been exemplary throughout this series might once again be in business here, so can be Mitchell Santner. Tim Southee is the leading wicket-taker at Wellington in T20Is since 2016 and should fancy his chances here. Jasprit Bumrah could also be a good option.

A combination of five frontline batsmen including the wicket-keeper, two all-rounders and four bowlers could be the way to go for this game.

Rohit Sharma might have missed out in the first two games of the series but was back with a bang in Hamilton as he scorched his way to a 40-ball 65 and then creamed Tim Southee for two sixes in the Super Over. Rohit has been in imperious form over the past year. In T20Is since the start of 2019, he has slammed 476 runs in 17 innings which includes five half-centuries. Having found his touch back, Rohit will be itching to get back to his big scoring ways.

Kane Williamson’s T20 numbers in a lot of way like Virat Kohli get masked because of how good a player he is in the ODI and test format. But there is little denying that Williamson is just as good in the shortest format of the game as well. Since January 2019, the New Zealand captain has scored 241 runs in six innings at a strike-rate of 156.5. His record at WestpacTrust Stadium, where he averages 40.75, is also very impressive. Williamson failed to take his side over the line in Hamilton and will want to do so in Wellington.

Our second X-factor is KL Rahul. The opener has been in the form of his life in the T20Is over the last few months. And now that is also doubling up as a wicket-keeper, he is one player who can guarantee you fantasy points. In T20Is since the start of 2019, Rahul has scored 595 runs in 14 innings averaging 49.58 at a strike-rate of 143.7. He has also been prolific in the ongoing series having scored 140 runs in three innings averaging a strong 70. Keep him out of your side at your own peril!

Ravindra Jadeja is your utility fantasy player. He might not be flashy but he often does the job and can help with crucial points with both bat, ball, and also in the field. Since January 2019, Jadeja has picked up eight wickets in nine T20 games and has often scored runs whenever given a chance to bat. Left-arm spinners have a good record in Wellington and Jadeja will eye his chances once again. In case, Jadeja is rested for the game, you can go for Washington Sundar in your side who too is a player of a similar mould.