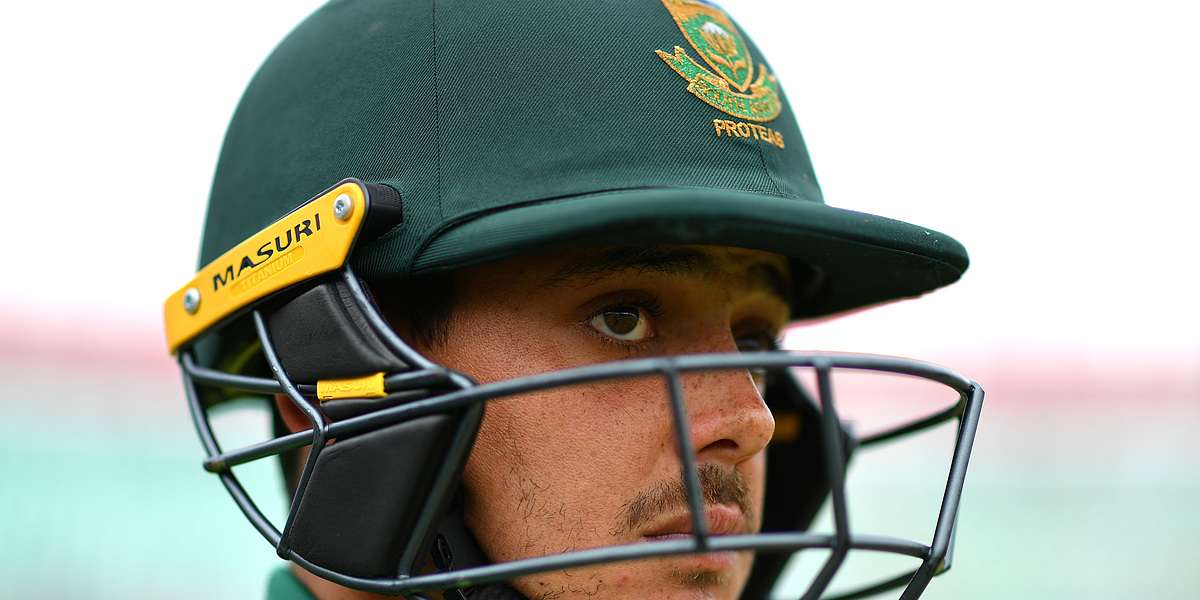 Having won the T20I series, Australia will look to take that form into the ODIs

While Australia have been dominant in white-ball cricket against most teams recently, but when it comes to South Africa, they have found that it is not that easy to breeze past them. In fact out of the last 10 completed ODIs between the two sides, Australia have won just twice. At home too, the Proteas hold a 7-3 record in the last 10 matches. Things have changed drastically since the two teams met last time – at the 2019 World Cup. South Africa have also won the last two bilateral ODI series.

South Africa have a relatively new captain, who is still finding his feet juggling between batting, wicket-keeping and of course leading the side, especially during a time when a lot of new faces are being given a go. The entire coaching staff has undergone a change and even off the field, it is Graeme Smith who has taken charge of the day-to-day affairs of the team.

Amidst all this, Quinton de Kock has shown great maturity not only as a captain, but also as a batsman. He was tipped to be a future leader for South Africa and now that he has been handed the baton, it will be a great opportunity to prove himself. The results – be it any format – have all not gone in his favour, but that too could improve with him at the helm.

While Faf du Plessis as captain did very little wrong with the bat, having scored 814 runs at 67.83, which includes as many as eight 50-plus scores in 17 innings since 2019, he finally succumbed to the workload that was involved in leading the side in all three formats day in, day out.

While the focus still remains on the upcoming T20 World Cup, the 50-over format too gives an opportunity for players to brush up their skills and perhaps stake a claim for a place in the shortest format. In the absence of du Plessis and Rassie van der Dussen, it gives an opportunity for someone like Janneman Malan and Kyle Verreynne to grab their opportunities with both hands. There will not be much tinkering with the bowling department.

Despite Keshav Maharaj’s return to the ODI side, it will be Tabraiz Shamsi who is most likely to be in the XI, along with usual suspects Kagiso Rabada, Lungi Ngidi and Andile Phehlukwayo. However, there is one more pace option up for grabs and it will be between Anrich Nortje and left-arm pacer Beuran Hendricks.

As far as Australia are concerned, their core remains the same and the inclusion of Matthew Wade, Jhye Richardson, Matthew Wade, D’Arcy Short and Mitchell Marsh further adds to Australia’s headache - a good headache to have.

Following good performances in the T20I series, Ashton Agar too has made a name for himself. Marsh too might come into the XI on the back of a good performance in the BBL, although he has not made much of a case in the T20I series – he bowled just once and in his three innings with the bat had scores of 19 (14), 6 (8) and 19 (16). They will have a better balance once Glenn Maxwell returns from injury.

The bulk of the work was done by Australia’s top-order in the T20Is and the top four will hold the key in this series as well. However, if the Proteas do get through them cheaply, they will have a great chance to win the game.

Australia played the same XI in all the T20Is but are likely to rotate their team over the course of this series.

The weather at Paarl is hot and sunny with no chance of rain. The team that wins the toss should look to bat first. A score of 280 and above will be an ideal total at this venue.