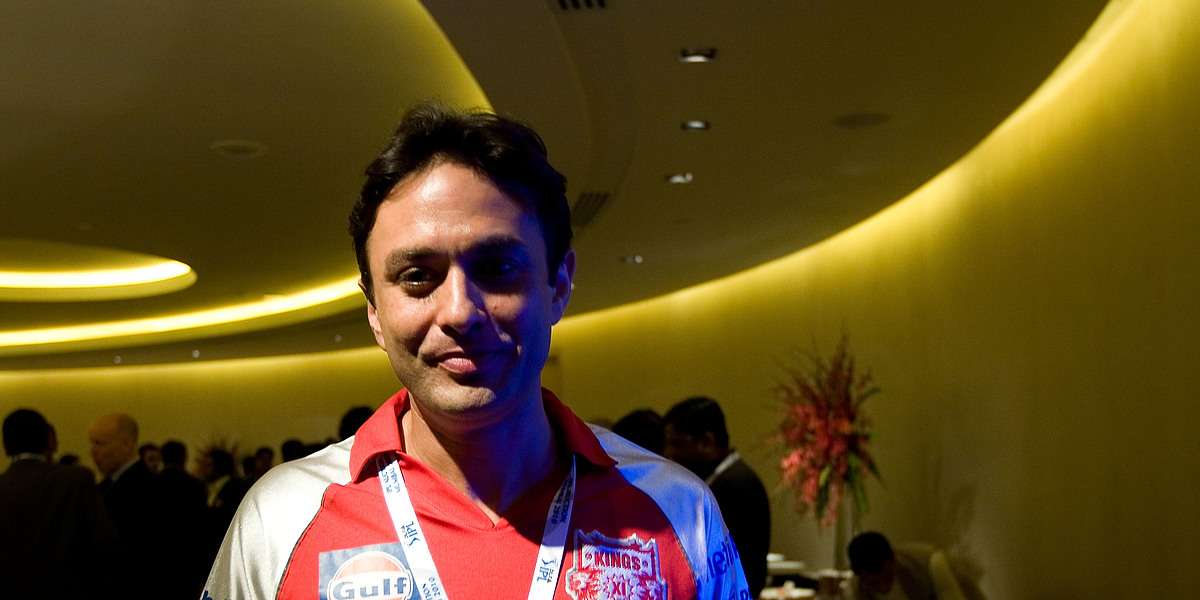 "No human life is worth sacrificing for IPL which should not take place if the situation doesn't improve in two-three weeks," said co-owner of IPL franchise Kings XI Punjab Ness Wadia following the BCCI's decision to suspend the T20 tournament till April 15 in the wake of the COVID-19 outbreak.

Wadia, who spoke to the BCCI officials including president Sourav Ganguly on Friday (13th March), said the situation has to improve for the IPL to take place.

"There can be no compromise for even one human life. If we cancel the IPL and end up saving one life, it will be worth it. That is my personal opinion. It is better to be safe than sorry," Wadia told PTI.

The IPL governing council meets in Mumbai on Saturday to decide the next course of action. Besides the possibility of cancelling the event, conducting the IPL without spectators is also an option after April 15.

"The first benchmark is April 15. If the situation improves after two-three weeks, it could be reconsidered, if not then IPL should definitely not happen," said Wadia.

Wadia, along with the rest of the franchise owners, will be meeting the IPL officials on Saturday before the governing council meets.

The two remaining India-South Africa ODIs in Lucknow and Kolkata were on Friday called off owing to the COVID-19 threat. Sporting events all around the world too continued to go haywire because of the global pandemic.

Coronavirus: NZC leaves it on players to decide on IPL participation

New Zealand Cricket (NZC) on Friday left it to its players to decide on their IPL participation -- if the T20 league takes place.

Among other things, the coronavirus outbreak has affected the international sporting calendar with many events being either cancelled or postponed. Cricket was no exception.

"Our position basically hasn't changed. We're continuing to give our guys the most up-to-date advice on cause and effect and best practice, as advised by government and world health authorities. However, ultimately it is the players' own decision," NZC said in a statement.

The IPL's suspension comes following a directive from the Government of India to suspend all visas, barring a few categories, till April 15, which had put the participation of foreign players in the cash-rich league in doubt.

The novel coronavirus has so far claimed over 5000 lives and infected more than 130000 people across the world. In India, more than 75 positive cases have been reported so far including one death.

Earlier, NZC had said it was sensitising its contracted players, including the six who were to play in the Indian Premier League (IPL), about preventive measures to deal with the deadly outbreak. 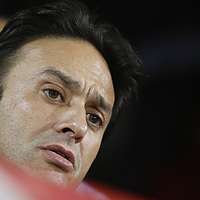 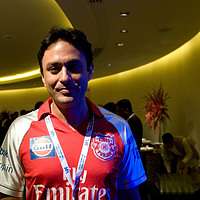 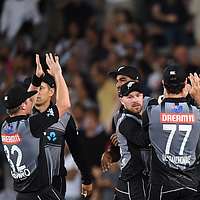