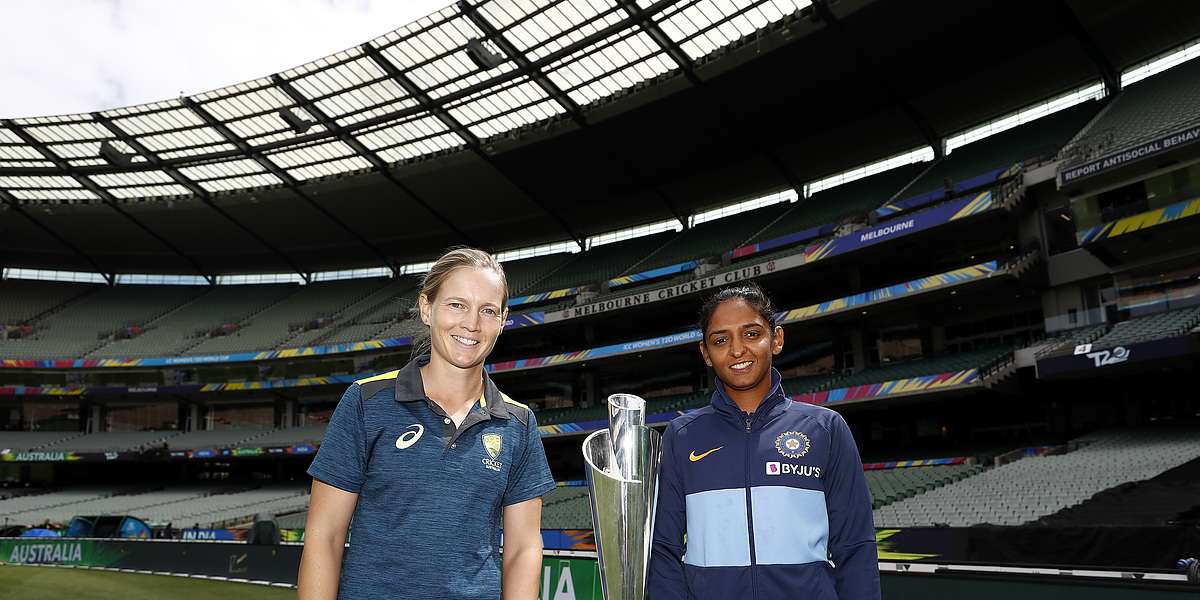 Prime Minister Narendra Modi has extended his best wishes to Indian and Australian teams ahead of the Women's Twenty20 World Cup final at the Melbourne Cricket Ground on Sunday. Responding to a tweet by Australian Prime Minister Scott Morrison, Modi said "It doesn't get bigger than the India vs Australia Final in Women's @T20WorldCup tomorrow. Best wishes to both @BCCIWomen and @AusWomenCricket and greetings on Women's Day."

"May the best team win. Like the Blue Mountains, MCG will also be Blue tomorrow!" he added.

Earlier, Morrison tweeted, "Hey @narendramodi - Australia v India in the final of the Women's @T20WorldCup in Melbourne tomorrow. Two great teams in front of a mega crowd at the MCG. It's going to be a big night and superb match! And Australia all the way."

India have entered the final of the tournament unbeaten, also beating Australia in the group stage along the way. They got a walkover in the semi-final against England as relentless rain did not allow a single ball to be bowled. The hosts on the other hand defeated South Africa in the semis. 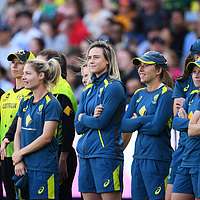 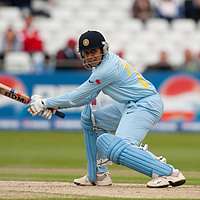 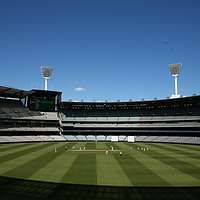 NEWS
MCG sets new attendance record for women's cricket globally
As man as 86,174 fans thronged the MCG to watch the final showdown between India and Australia 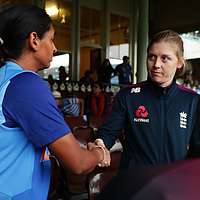