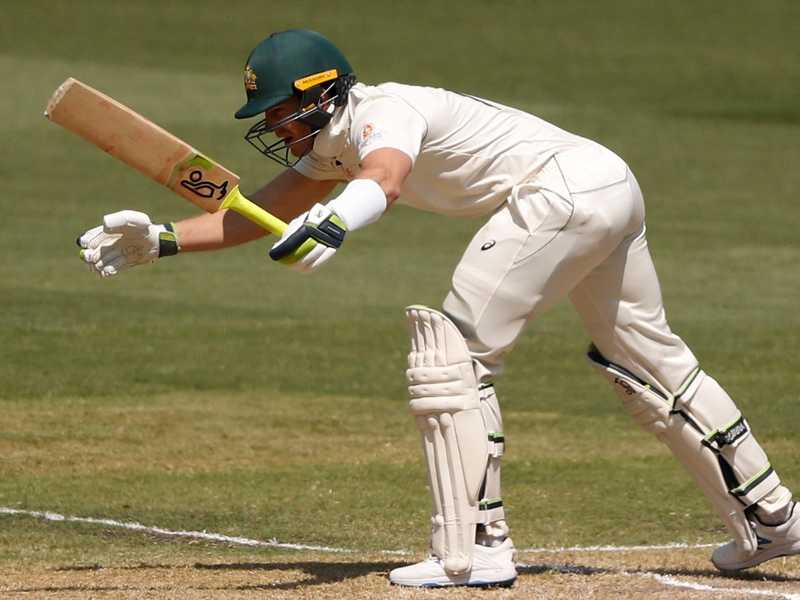 Australia captain Tim Paine blasted cricket's Decision Review System Friday, saying it left him "disappointed and angry" after he was dismissed controversially in the second Test against New Zealand.

Paine played one of his best innings and was on track to score a maiden Test century when he was removed lbw by Neil Wagner for 79 after New Zealand reviewed the umpire's original not out decision.

He was asked about the DRS by broadcaster ABC afterwards and replied: "Don't start."

"I thought from the length that it pitched, and the bloke bowling around the wicket, it's pretty difficult to hit you in line, and hit the stumps," he said of the delivery.

Some commentators agreed that it was hard to see how Wagner's ball could have cut back into Paine so much, struck him in line and gone on to hit middle stump.

Paine's disappointment was compounded by New Zealand's Ross Taylor surviving a review late in the day after initially being given out lbw. The ball looked to be hitting the stumps but the tracking technology showed it going over.

"And then you get one late tonight which, the guy's stuck on the crease, he's hit really full and it's going over, so it's disappointing and it makes me angry," said Paine.

"I've got a few doubts, no doubt about that," he added of the technology's accuracy.

"I won't go into it too far because I'll get in trouble but I'm just seeing time and time again, what I see to the naked eye, or watching it on television in real time, and then what it comes up is sometimes a little bit off the mark."