Pakistan look to strengthen their credentials against a depleted Bangladesh side 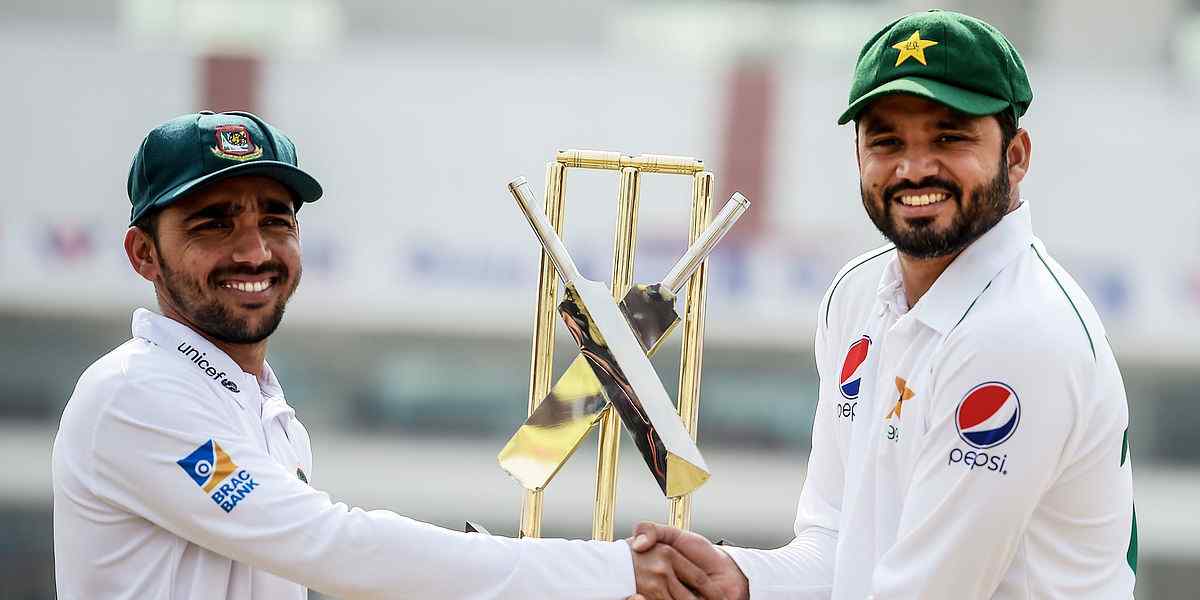 Pakistan look to strengthen their credentials against a depleted Bangladesh side

Skipper Azhar Ali hopes Pakistan will strengthen their credentials - both as a team and as hosts - when they face a depleted Bangladesh side in the first Test in Rawalpindi starting Friday. The match will further Pakistan's efforts to host Test cricket, which returned to the country just two months ago after a 10-year gap with a series against Sri Lanka. International cricket was suspended in Pakistan after a militant attack on the Sri Lankan team bus in Lahore in March 2009, forcing them to play home fixtures in the United Arab Emirates.

With improved security, Pakistan hosted limited-overs internationals between 2015-19 before security confidence improved. Bangladesh, initially reluctant to make a lengthy stay in Pakistan, only agreed to tour in three phases, having played T20s last month. After this Test they head home, before returning to play a one-day international (April 3) and second Test (April 5-9) - both in Karachi.

Azhar said the split series will give Pakistan further opportunity to establish itself as a Test host nation. "Credit to the two Boards for making this series possible," Azhar told reporters.

"Would have been good if the series was not split but we are focused as this is a World Test Championship match."

Pakistan are currently fourth in the championship, which features the top nine Test nations and is currently led by world number one India (360 points) followed by Australia (296) and England (146). The top two teams will play the final in June 2021. "Hosting matches in Pakistan will send a strong message that we are a safe country," said Azhar.

Bangladesh will be without Shakib Al Hasan, who is banned for one year in a spot-fixing case, and Mushfiqur Rahim, who opted not to tour Pakistan over security fears. Bangladesh skipper Mominul Haque admitted Rahim will be missed. "It's difficult to play without your best players, but it gives an opportunity to younger players and we look forward to playing good cricket," said Haque, who lost his first series as skipper in India 2-0 last year.

Also hurting Bangladesh will be the fact they have not won any of 10 Tests against Pakistan (nine defeats with one draw), and lost all five Tests they played last year. Seasoned opener Tamim Iqbal - fresh from a triple hundred in a domestic match in Bangladesh - along with Haque and Mahmudullah will be Bangladesh's main hopes against a strong Pakistan bowling attack which includes sensational 16-year-old pacer Naseem Shah. 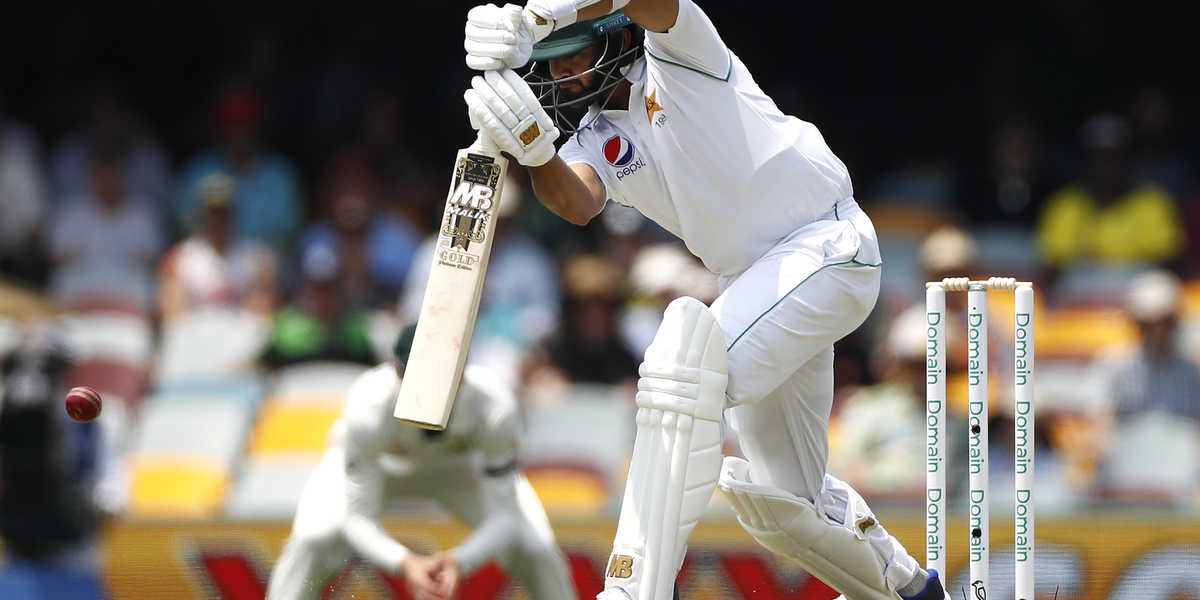