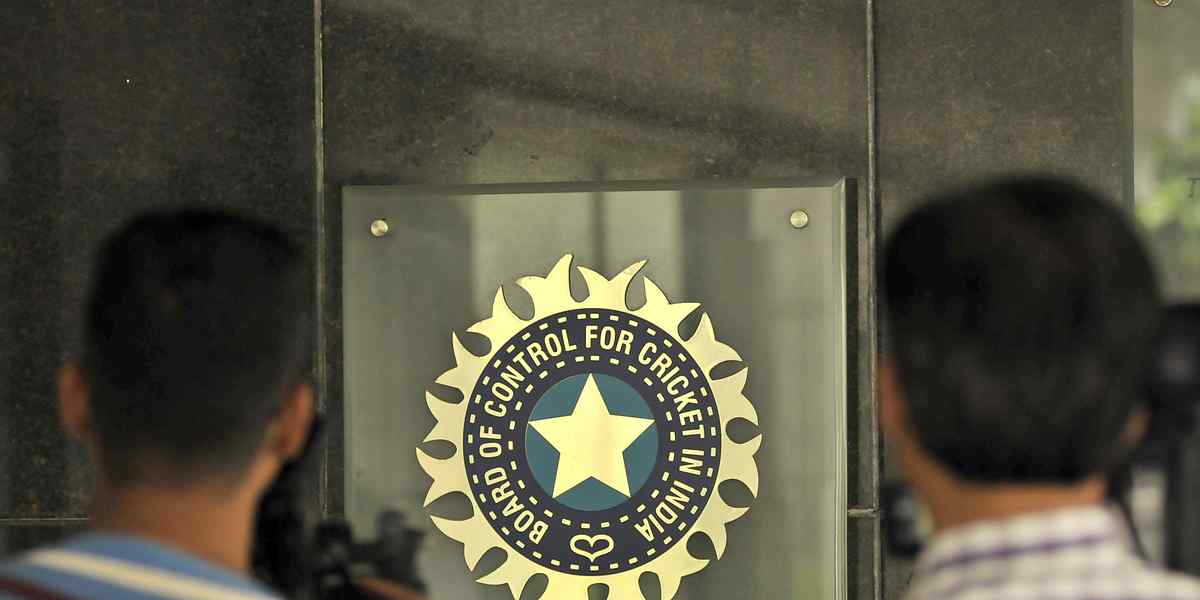 The CAC's immediate task will be to pick replacements for outgoing selectors MSK Prasad and Gagan Khoda.

"The term of appointment will be for one year," BCCI Secretary Jay Shah said in a statement.

The CAC, which is also supposed to pick the head coaches for the national teams, was not in existence ever since Kapil Dev, Anshuman Gaekwad and Shantha Rangaswamy stepped down in October last year after conflict of interest allegations were levelled against them.

Initially, Gautam Gambhir was to be one of the CAC members but was not eventually considered as he is a serving Member of Parliament, making way for Singh.

The 34-year-old from from Uttar Pradesh is the youngest CAC member. Lal is 68 and Naik is 41.

Earlier this week, BCCI president Sourav Ganguly had said that the Board was looking for Gambhir's replacement in the CAC while Lal and Naik were certainties.

The current BCCI dispensation, which took charge on October 23, took more than three months to appoint the CAC as it had to find out non-conflicted former cricketers for the job.

CAC is a high-profile body but its job is limited. However, its seniormost member Lal is looking forward to the challenge.

"Responsibility is a responsibility. Name of the game is to take the responsibility and do the job honestly," Lal told PTI, adding that he has no information yet on whether BCCI is doing away with the zonal policy for picking selectors or not.

"I have no idea if the zonal system will be followed or you could pick the selections from any region. Today, I have got official communication on the appointment and in the coming days, we will get to know more," he added.

Ganguly, VVS Laxman and Sachin Tendulkar too had to step down from CAC due to the conflict of interest clause in the BCCI constitution.

As per the current constitution, no person can occupy more than one post at the same time.

Former India pacer Lal represented India in 39 Tests (71 wickets) and 67 ODIs (73) and was a member of the victorious Indian team that lifted the World Cup in 1983. He later served as the coach of the national side and was also a member of the senior selection committee.

"I am thankful to the office-bearers of the Board. Whatever role or responsibility I have been given, I will duly fulfil it. Whatever the experience I have (I will use that) and I am happy to be working for the Board," Mumbai-based Naik said.