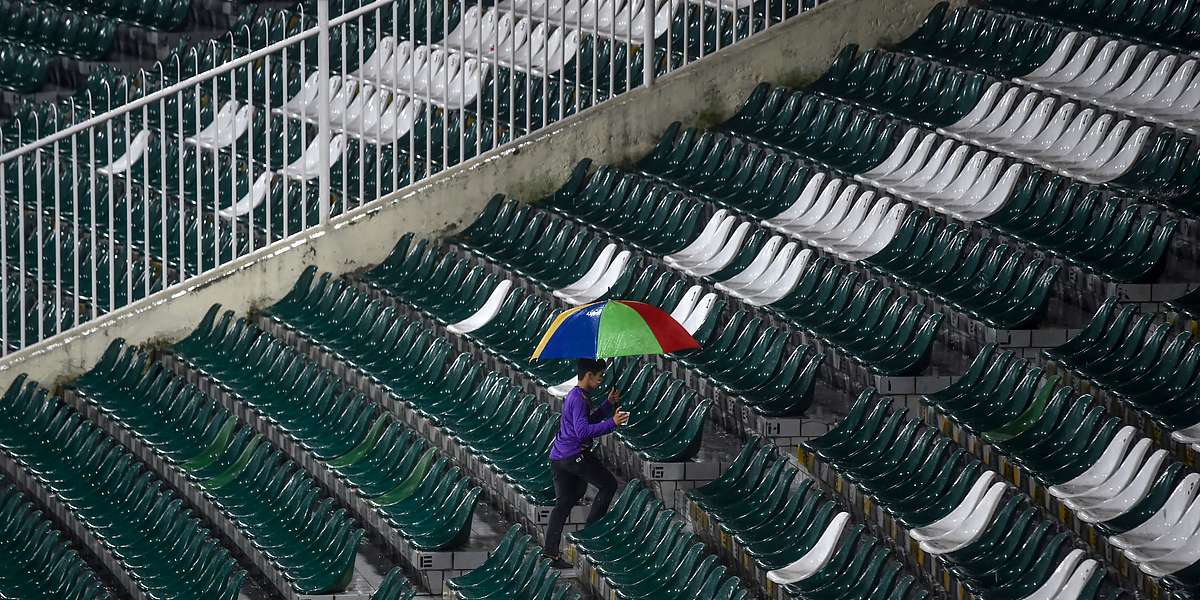 The PCB announced that from Friday, matches at the NSK will be held without spectators inside the stadium and all tickets purchased would be refunded.

The Pakistan Cricket Board (PCB) on Thursday (12th March) decided to hold the remaining matches of the Pakistan Super League (PSL) behind closed doors after the spread of novel coronavirus pandemic in Karachi and other parts of Pakistan.

The majority number of positive COVID 19 cases have been recorded in Karachi and the Sindh province with the total rising to 24 as on Thursday.

The PCB announced that from Friday, matches at the NSK will be held without spectators inside the stadium and all tickets purchased would be refunded.

"Following developments in the past 24 hours, the PCB has decided to take a pro-active approach and put in place precautionary measures to better safeguard the health and safety of all those who will be involved in upcoming matches," PCB CEO, Wasim Khan said.

"All matches at the NSK will now be held in front empty stadium," he said.

The PCB had decided to go ahead with the five PSL matches in Karachi after getting advice from the Sindh government and Thursday's match saw a large turn out at the National Stadium.

The PCB also advised all team members to avoid handshakes and fans have been urged not to approach players for autographs and selfies. The teams have also been requested to limit public appearances.

Khan said the decision was taken on advise of the Sindh government.

"This decision has been taken to protect the health and safety of the spectators, players, officials and media."

"The decision will not impact accredited commercial partners, media and other service providers, who will be allowed to enter the National Stadium," he said.

He said in addition, immediate families of competing players and player support personnel as well as franchise owners will be allowed to attend the matches.

"Health and safety is paramount and takes precedence over cricket. The PCB takes the health and safety of its players, spectators, officials, media, service providers and security personnel very seriously," Khan said.

PCB to take decision on Bangladesh's tour of Pakistan by Friday

Cricket authorities said on Thursday they would take a decision on the Bangladesh tour of Pakistan in the next 24 hours after the Board decided to hold the Pakistan Super League matches in empty stadiums due to the coronavirus threat.

Wasim Khan told the media that nothing has been decided on the tour by the Bangladesh team later this month.

"We will sit down tomorrow and discuss the situation. We will take a decision in the next 24 hours on the tour," he said, while hinting the tour could be rescheduled.

Bangladesh are due to arrive in Karachi later this month to play a one-day international on April 1 and then the second Test of the ICC World Test Championship from April 5, also at the National Stadium.

Asked about the PSL play-offs and final in Lahore, Khan said the Board was monitoring the situation in Punjab on a day-to-day basis and would take decisions accordingly.

The final of the PSL is scheduled on March 22 in Lahore. 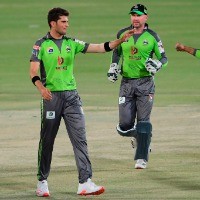 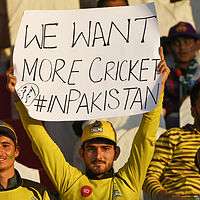 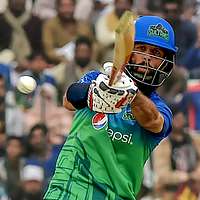 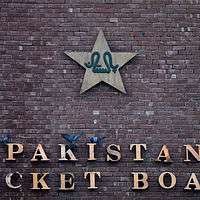 NEWS
PSL matches in Karachi to go ahead as per schedule: PCB
The Pakistan Super League (PSL) matches are scheduled to be played in Karachi from March 12 to 17