Vice-captain Rohit Sharma on Sunday returned to India's 16-member T20 squad for the tour of New Zealand as the selectors dropped Kerala batsman Sanju Samson. The five-man selection panel also brought back pacer Mohammed Shami, who like Rohit, was rested for the T20 series against Sri Lanka.

Hardik Pandya, who was expected to stage his international comeback on the tour, had to sit out after failing the fitness test.

There were no major surprises with most of the players picking themselves.

The five-match T20I series against New Zealand will begin on January 24 in Auckland.

The selection committee under outgoing chairman MSK Prasad kept the ODI and Test squads on hold for the time being.

"There are no surprises in the Indian T20 squad with Rohit as usual coming back in place of Sanju, who is already in New Zealand with the A team. All the other players picked themselves," a senior BCCI official privy to selection matters told PTI on the condition of anonymity.

Interestingly, the Test and the ODI squads were not announced and it is believed that Hardik Pandya's latest fitness drama could be the reason.

Vijay Shankar had replaced Pandya in the India A squad for New Zealand shadow tour.

"Hardik Pandya was boarding the flight to New Zealand for A team without playing a Ranji match. If we go by media reports, his trainer has said that there are workload issues with regards to his bowling. That itself implies that he is not fit. I think the BCCI will instruct Hardik to first play Ranji Trophy for Baroda and prove his fitness," another senior board source said. 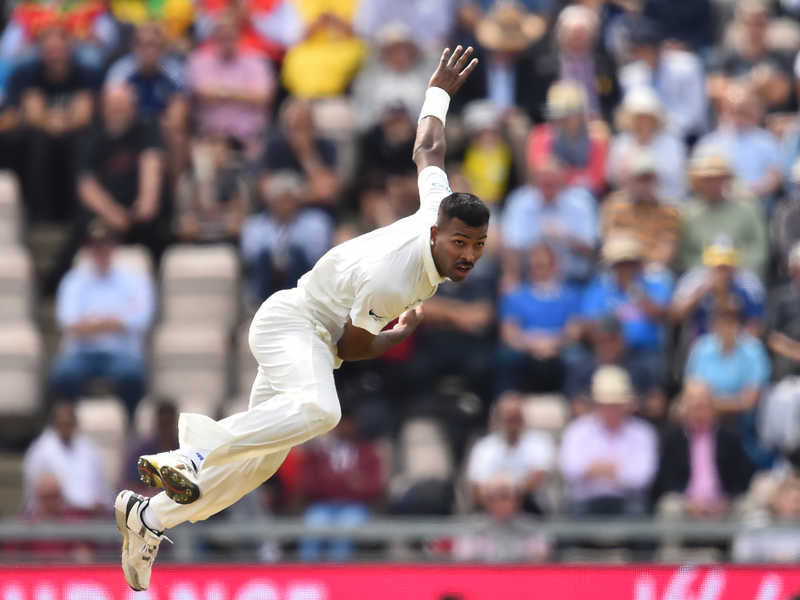 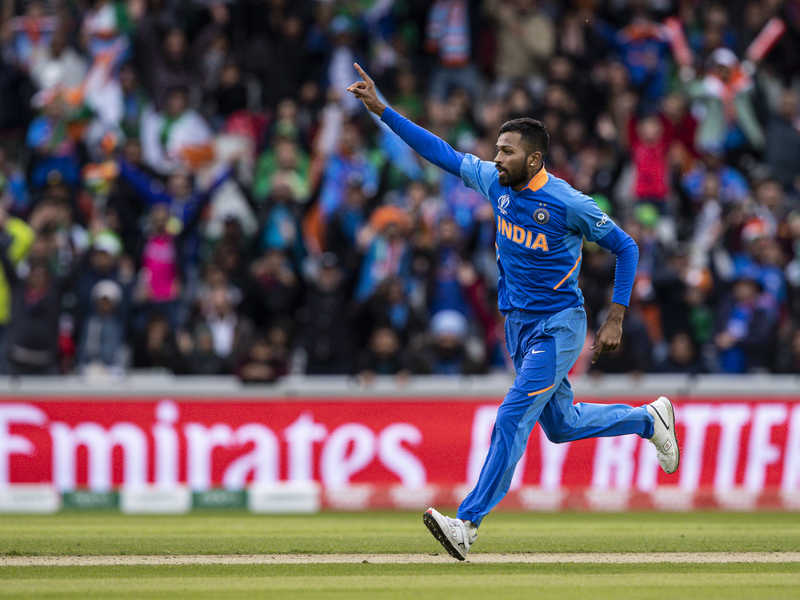