Rohit ruled out of New Zealand tour, Agarwal in for ODIs 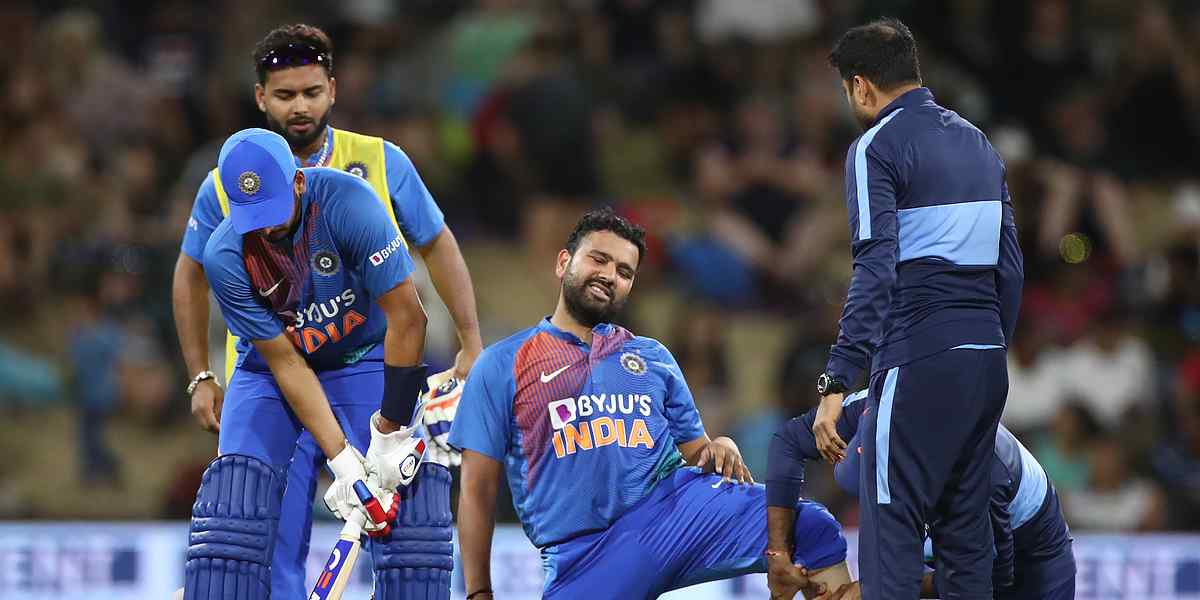 Rohit ruled out of New Zealand tour, Agarwal in for ODIs

Mayank Agarwal will replace injured Rohit Sharma for the ODIs, while Shubman Gill will be included in the Test team as an opener

In a blow to India, limited-overs vice-captain Rohit Sharma was on Monday ruled out of the upcoming ODI and Test series against New Zealand after sustaining a calf injury during the fifth T20 International in Mount Maunganui.

Rohit retired hurt after scoring 60 off 41 balls after he pulled his calf muscle while going for a quick single during the match that India won on Sunday.

"He is out of the tour. Right now, it's not looking good. The physio is assessing him. We will get to know how bad it is but he is not taking any further part in the series," a top BCCI source told PTI on conditions of anonymity.

India are set to play three ODIs, starting Wednesday, and two Tests after that.

It has been learnt that Mayank Agarwal will be replacing Rohit as the third opener in the ODI set-up along with KL Rahul and Prithvi Shaw.

Agarwal was the logical choice in the white-ball format since he was the reserve opener in the side during the home ODI series against the West Indies when Shikhar Dhawan was absent due to knee injury.

In the Test squad, Shubman Gill will join KL Rahul and Prithvi Shaw as the third opener in the absence of Rohit.

During India's last two Test series at home (vs South Africa and Bangladesh), Gill was the back-up opener to Rohit and Agarwal. His place was sealed in the squad after scores of 83 and 204 not out in a drawn first 'A' Test against New Zealand in Christchurch.

The Test squad is yet to be officially announced but it is learnt that it has already been selected and only the official announcement is due.

The old selection committee under MSK Prasad picked the replacements but it might take some time for the official announcement as convenor of the selection committee, secretary Jay Shah, is on his way to New Zealand along with treasurer Arun Dhumal.

"Once the secretary's approval comes, the replacements will be officially announced. But the selectors have already sent the names," the source added.

It has still not been ascertained whether Rohit has endured a calf muscle tear but he looked in severe pain even after physio Nitin Patel attended to him.

Despite that, he smacked a six off Ish Sodhi but had to be replaced after it became unbearable for him.

Rohit's injury is a big blow to the Indian team especially after his stupendous show across formats in 2019.

He continued his match-winning efforts first against Australia at home followed by two fine knocks in the recently concluded T20 International series against New Zealand, which India won 5-0. It included a stellar Super Over performance where he hit back-to-back sixes. 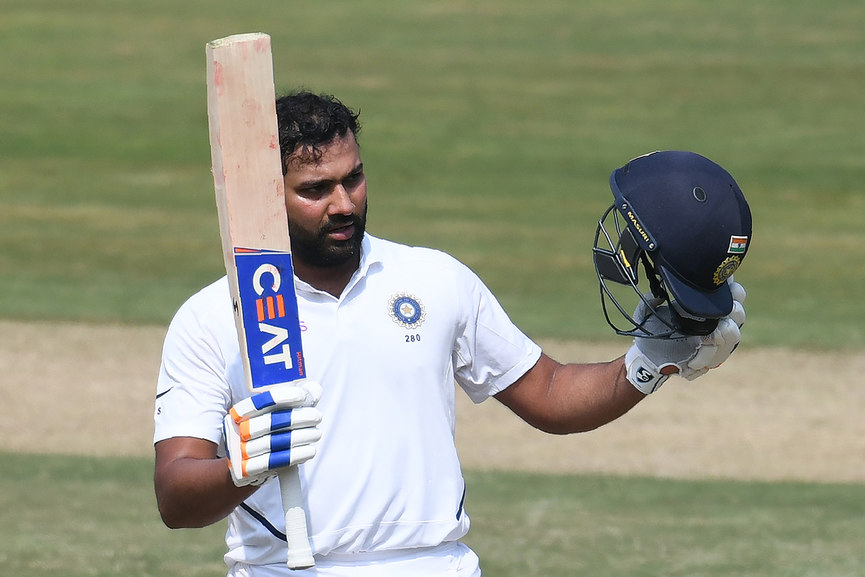 NEWS
Rohit should be fine in a couple of days, says Rahul
Rohit walked off with a calf injury after scoring 60