Seniors have to do more if we have to beat India: Kusal Perera 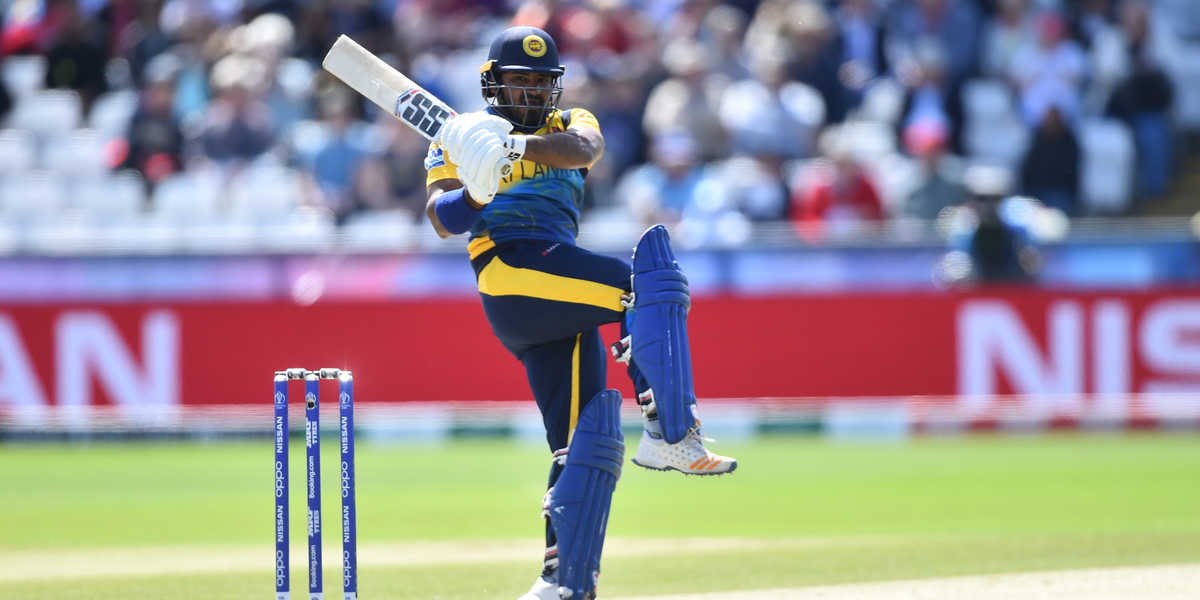 Seniors have to do more if we have to beat India: Kusal Perera

The 29-year-old left-handed batsman said being a senior player, he too will be under the lens in the short series

His performance not up to the mark by his own admission, Sri Lanka wicket-keeper batsman Kusal Perera says the senior players in the side will have to share more responsibility if they are to beat India in the T20 series.

The Sri Lanka cricket team is going through a transition phase, struggling to replace stalwarts such as Kumar Sangakkara and Mahela Jayawardene.

"I didn't play consistent Test cricket but in white ball cricket, I played last series in Australia. There I played well but not upto the mark. So I will try to do my best in this series," Perera, who has played 18 Tests, 98 ODIs and 43 T20s.

"We need to play together as a team. Obviously the senior players will have to pull up their socks. They will have to do much better but at the same time the good thing is we have some young bowlers and batsmen in the squad," Perera told bcci.tv.

Sri Lankan team is ranked seventh in T20s, eighth in ODIs and sixth in Test cricket. Their opponents, India, on the other hand, are fifth in T20s, second in ODIs and sit atop the table for five-day format.

"They (India) are very good. In world cricket, India is at the top of the rank. So, as a team we will try to do what we can do in the middle. We back our strengths," he said after the first T20 of the three-match series was washed out.

The 29-year-old left-handed batsman said being a senior player, he too will be under the lens in the short series.

"This series will be a good experience for me as I have to take responsibility. I will have to bat at number three position and I will try to do my best," he said. 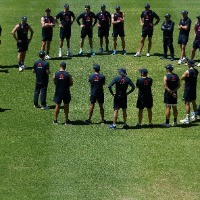 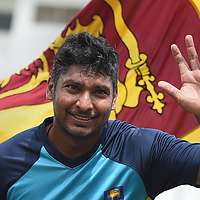