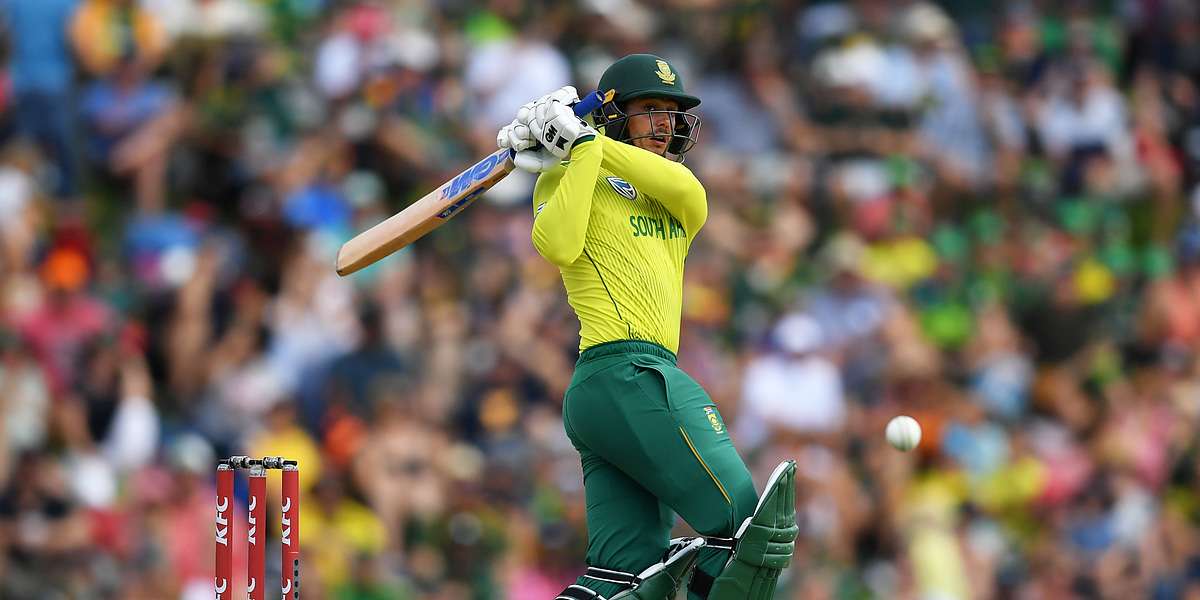 As the T20I World Cup is around the corner, the Proteas will have to find a solid cover for an opener in case of any injury

South Africa will lock horns with Australia in the decider of the three-match T20I series at Newlands in Cape Town on Wednesday (26 February).

In the first match, South Africa faced a humiliating defeat at the hands of Australia by 107 runs. The hosts failed in all departments. Their top order failed with the bat. Bowling and fielding also came under scrutiny. On the other hand, Australia put up a clinical show with Ashton Agar taking a hat-trick. After a wayward performance, South Africa tried to rectify their errors in the second game. With the help of captain Quinton de Kock’s 70-run knock off 47 deliveries and a tremendous show by Lungi Ngidi and Anrich Nortje in the death overs, the hosts secured victory by 12 runs that levelled the series 1-1.

Temba Bavuma’s injury has made it clear that South Africa will have to toil hard to find a few options to open the innings. They cannot rely only on one or two players to shoulder the run-scoring responsibility in a match.

This year, Bavuma and de Kock have been the major contributors with the bat. But the former’s injury has now left the team in a fix.

They are still experimenting with players to try and find a solution at the top. In the first match, they tried Rassie van der Dussen as an opener, who could only muster 6 runs. The 31-year-old has opened the innings for South Africa in T20Is just twice, scoring a total of 19 runs from two innings. His average in the middle order has been better (34.2) in six innings, than in the top order (30.14).

Reeza Hendricks has put up fine performances as an opener for South Africa many times in the past. He was a part of the squad for the series against England but was not given a chance due to the form of Bavuma. This time, he got an opportunity to play in the ongoing series only after Bavuma and Heinrich Klaasen were ruled out due to injuries.

As the World Cup is around the corner, South Africa will have to find a solid cover to open the innings in case of any injury or they should provide more chances to Hendricks to prove himself again.

South Africa’s top-order batting average since January 2020 is 29.9 in the last five innings. In the current list of top ten teams, they languish at the seventh place in this parameter.

The hosts do have a good bowling unit, especially in the death overs. They have shown their ability to snatch the victory from the jaws of defeat in recent times.

Since November 2019, South Africa’s bowling strike-rate in the death overs is 8.8, while Australia’s is 16. However, Aussies have conceded less runs than South Africa.

South Africa’s other concern is their bowling in the powerplay. They have conceded a lot of runs in the first six overs and have failed to restrict the opponents. On the other hand, Australia bowlers are much more effective.

In the last five T20Is, the Proteas bowlers have conceded 309 runs taking five wickets, while in their last six matches, the Aussie bowlers have taken 12 wickets giving away 242 runs in the powerplay.

The next match at Newlands Cricket Ground could provide enough ammunition to the pacers. The South African bowlers should strike in the powerplay to make an impact.

Also, Hendricks has a good chance to prove himself once again. He has a good record at Newlands. His highest score on this ground in a T20I is 74.

Australia’s top-order is strong enough in churning out runs and help their side provide a good start. But it will be interesting to see how their middle and lower middle-order fare if there’s a flurry of wickets at the top. The likes of Matthew Wade, Alex Carey and Mitchell Marsh will be under the microscope in such a scenario. 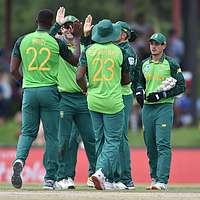 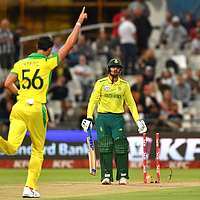 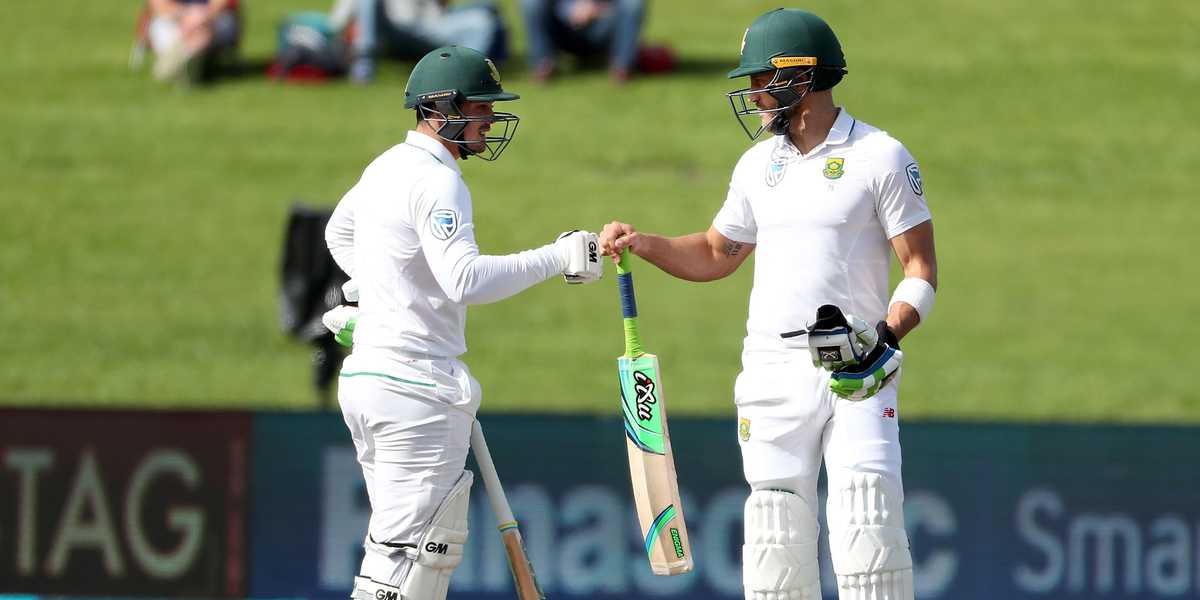