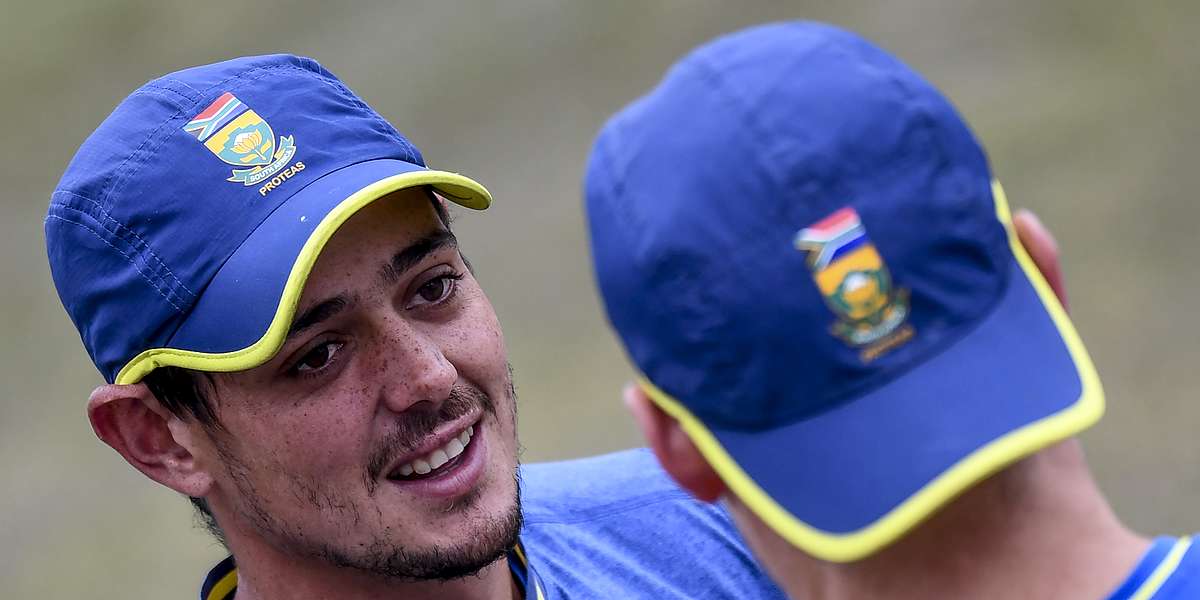 Kolkata yet to record a single positive case for COVID-19

For their journey back home from Lucknow, the South African cricketers have chosen "safest city" Kolkata as their stopover, from where they will return to their country via Dubai. At a time when the COVID-19 pandemic has wreaked havoc on the world, the detour hardly matters to the concerned players. Among many other sports events affected was the cancellation of the three-match ODI series between India and South Africa. Instead of New Delhi or Mumbai, the Proteas preferred to fly via the eastern metropolis as it is yet to record a single positive case for COVID-19.

"They will land here (in Kolkata) tomorrow and will leave the next morning. Accordingly, the BCCI is trying to make arrangements closer to the airport," Cricket Association of Bengal president Avishek Dalmiya told PTI.

"We have also briefed the chief minister and the chief secretary about the developments. We are also in constant touch with BCCI president regarding this matter."

Asked about the detour, he said: "Kolkata is considered to be one of the safest cities so it became their obvious choice. "We will provide full assistance to the South Africa team. They will be our distinguished guests. Bidhannagar Commissioner of Police L N Meena is personally looking into the arrangements and will provide necessary support."

The first ODI in Dharamsala, on Thursday, was washed out without a ball being bowled and later the BCCI called off the remainder of the series, saying they would work with Cricket South Africa to reschedule the ODI rubber.

The Indian Premier League 2020 has been postponed till April 15. 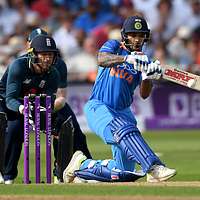 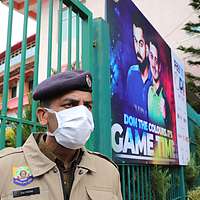 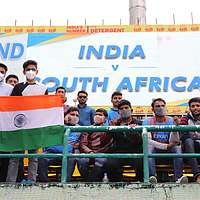 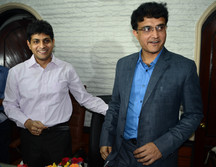