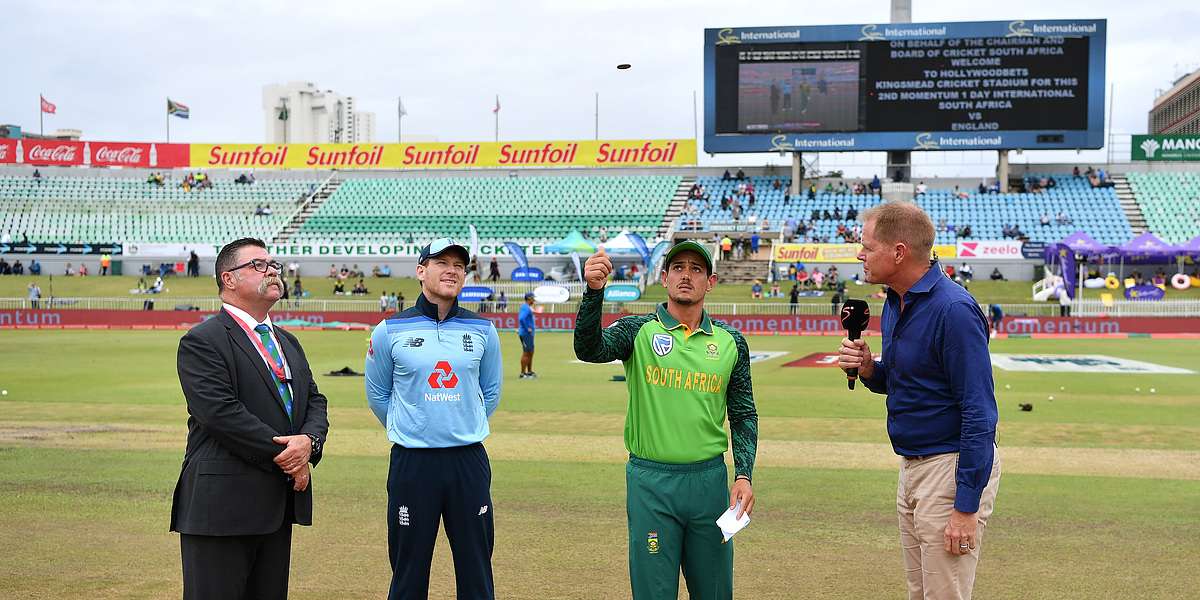 Here are a few tips that might help you in creating your fantasy team for the third and final T20I, in Centurion

After two nail-biting last-ball thrillers, South Africa and England will now travel to SuperSport Park, in Centurion for the final showdown with the series all square. If the results in the first two games show any sort of a picture, the third and final T20I on February 16 should be a spectacle.

SuperSport Park, in Centurion has hosted three T20 Internationals since the start of 2018 and with an average run-rate of 8.7, runs should once again be the theme. Batsmen have scored at an average of 27.1 runs/wicket with bowlers managing a wicket every 18.7 balls.

Pacers yet again have been the dominant entity in T20Is at Centurion. Since 2018 they have picked up a wicket every 17.1 balls as compared to spinners who have a strike-rate of 30.9.

Diving into the different bowler types, left-arm pacers have been extremely successful here. They have returned a wicket every 10.7 balls since January 2018 followed by right-arm fast bowlers who have picked up a wicket every 21 balls. You could look at picking Beuran Hendricks or Sam Curran in your setup while Lungi Ngidi and Tom Curran, who were both excellent in Durban could also be considered.

It is early days but it seems Quinton de Kock seems to be really enjoying his role as captain. Moreover he is leading with the bat as well. He was at his marauding best in Durban slamming a 22-ball 65. De Kock has an excellent record in Centurion averaging in excess of 44 in 12 T20s. He also loves playing England as his strike rate of 188.3 suggests. In a game where a lot will once again depend on how de Kock goes, he will be itching to do well

Probably the most underrated cricketer in this English lineup, Moeen’s numbers are both with bat and ball are exemplary. Teams sometimes take him lightly, and that is where he takes control, like he did in Durban on his way to a 11-ball 39. Since 2019, Moeen has scored 667 runs in 21 T20s at a strike-rate of 170.2. At the same time he has also returned 19 wickets striking every 19.3 balls. Underrated, did I say?

Jason Roy is one of the key members in this England setup. With a host of big-hitters in the lineup in the ranks, Roy has the important task of getting his side off to a power-packed start, something that he has managed so far. The highest scorer so far of the series, Roy will once again be expected to fire up top and if he manages to, he is one player who can you a lot of points.

He might not be the most economical bowler of the lot, but in T20 cricket wickets are what matter the most, and Lungi Ngidi always manages to remain in the thick of it. He has been out of international action for a while but now that he is back, Ngidi is proving to be a vital cog in this South African bowling lineup. He is the highest wicket-taker so far this series and will want to finish off with another strong bowling effort.

We are going with a combination of five frontline batsmen including the wicket-keeper, two all-rounders and four bowlers for this game.

It is expected to be nice and sunny in Centurion on match day with the temperature hovering around the 16-30 degree range on average across the day. 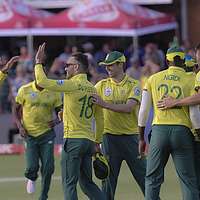 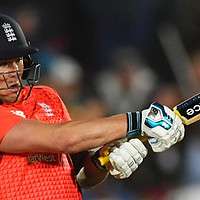 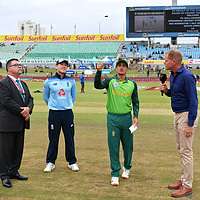