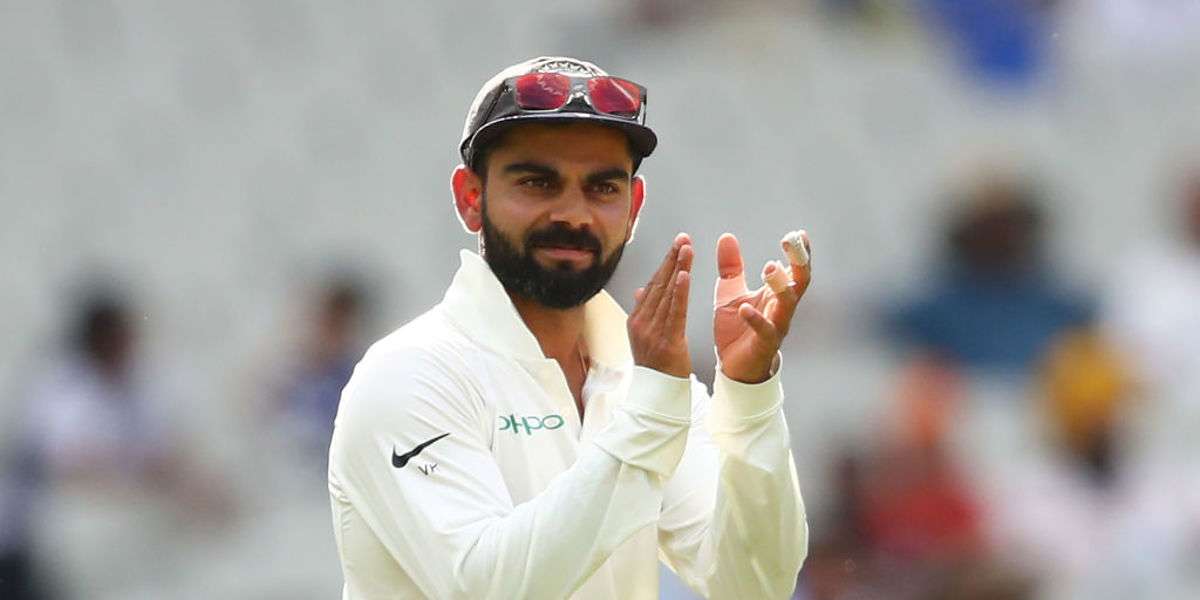 New Zealand pacer Tim Southee defended Virat Kohli's outburst during the course of the recently-concluded second Test here, saying the India captain is a "very passionate guy" who tries to "bring out the best in himself".

Kohli allegedly swore at Kane Williamson during animated celebrations after the New Zealand captain's dismissal on day two of the second Test. India lost the game by seven wickets to go down 0-2 in the series.

"He's a very passionate guy... and very energetic in the field. He tries to bring out the best in himself," Southee, who has played alongside Kohli in the IPL, told 'Radio New Zealand'.

Southee said both India and New Zealand competed hard in the series but there was no bad blood between them.

Following the loss, one of the local journalists had sought Kohli's reaction on the incident and that did not go down well with the away team captain.

"What do you think? I am asking you the answer," Kohli hit back at the scribe.

"You need to find out an answer and come up with a better question. You can't come here with half questions and half details of what happened.

"Also if you want to create controversy, this is not the right place. I spoke with the match referee (Madugalle) and he had no issues with what happened," Kohli had said. 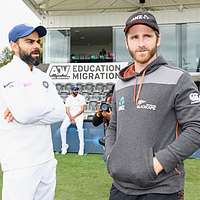 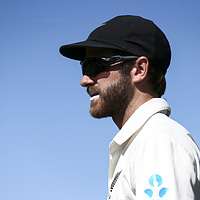 NEWS
Bouncing back isn't a term we use: Williamson on recovery after Oz debacle
Williamson also wants to guard his team against complacency as he expects India to come hard in the second Test