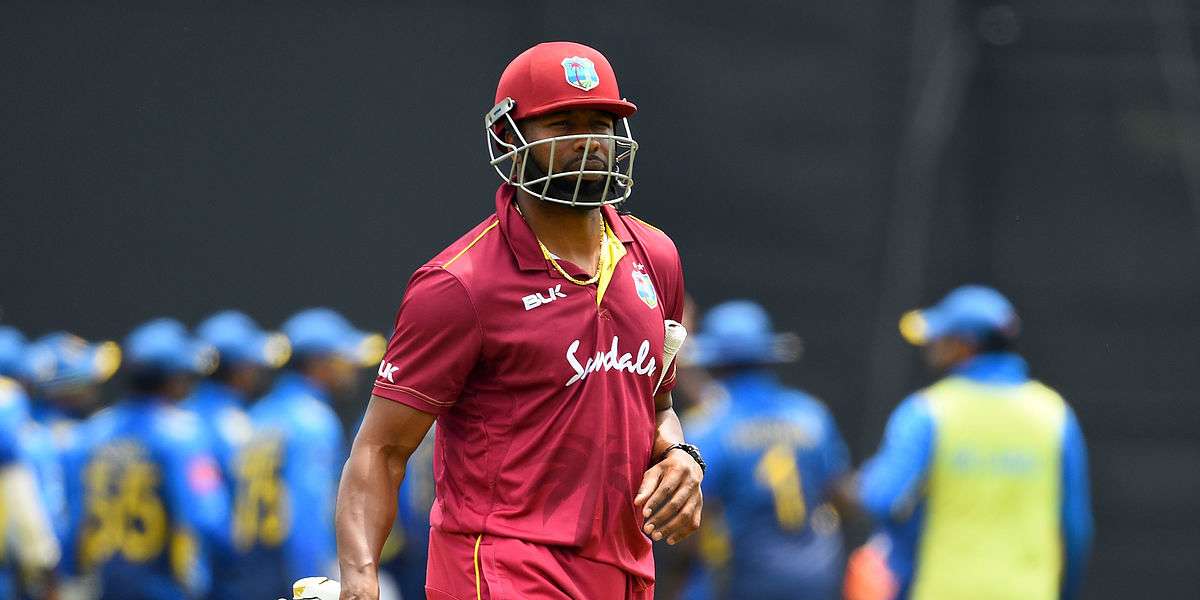 The two teams will clash in the second ODI at Hambantota, following a close finish in Colombo

After a nail-biting finish in the first One-Day International (ODI) at Colombo (SSC), Sri Lanka and West Indies clash in the crucial second game of the three-match series at the Mahinda Rajapaksa International Cricket Stadium, Hambantota on Wednesday (February 26). Sri Lanka have had mixed results at the venue so far, having won eight and lost eight in the 19 matches they have played.

There have been just three matches played at this venue since 2017 and all the three saw the chasing team emerge victorious. Unlike in SSC, Colombo, the spinners will play a much bigger role in this match. Both teams have quality options in the spin department and will be tempted to test out their bench as a result.

Sri Lanka and West Indies were former powerhouses in world cricket and currently are struggling to have an identity of their own. They have been largely inconsistent over the years in Tests, T20Is and ODIs too are no different. They are placed eighth and ninth in the ICC ODI rankings respectively, which depicts their struggles of late, but the good news is that they can only get better from here on. Hence, each match – regardless of the format – makes it a chance for both sides to head in the right direction.

The first match was an indication of the competitiveness among both the teams. They pushed each other down to the wire and in the end it was Sri Lanka who continued their dominance over West Indies. Sri Lanka have now won their last six games over the visitors at home and overall, they have lost just two of the last 10 matches.

Spin to play a key role

In ODIs since 2017, Hambantota has witnessed 63.9% of the wickets fall to spinners, while the rest have been scalped by the fast bowlers. We could very well see both teams field an extra spinner for this match. Sri Lanka do not have a specialist spinner on the bench but the inclusion of part-timer Shehan Jayasuriya could be a good option, while West Indies do have an option of roping in Fabian Allen.

Shai Hope has been in incredible form lately and is among one of the best players of spin in the world today. He is dismissed once every 151 balls against spin since 2019, which is the best after Paul Stirling and Mushfiqur Rahim (Min: 200 runs).

West Indies also have Roston Chase and Nicholas Pooran who have been excellent against spin since January 2019. While Chase averages 80.33 at a strike-rate of 77 against spin, Pooran strikes at 107.9 and has an average of 66.14.

Other than possibly fitting in Allen in the XI, West Indies will also have to take a call on their opening options. While Hope is an automatic pick, his partner in the first game, Sunil Ambris has scores of 5, 9, 6 and 3 in his last four ODI innings. The visitors have the option of giving Brandon King a go, who too has made a lukewarm beginning to his ODI career. It will be a tough call on that front for the West Indies.

Among Sri Lankans, Kusal Mendis has shown vulnerability against the tweakers, having been dismissed on nine out of the 16 occasions he has come up against them since 2019. He has a modest average of 23.33 and strikes at 73.7 against them. Could he be the one to make way? There could be room for Jayasuriya after all, as the southpaw, who averages 56.50 against spin could negotiate them much better than Mendis. However, the hosts played Sandakan, Wanindu Hasaranga and part-timer Dhananjaya de Silva in the first ODI. They might not consider another spin option, albeit a part-timer in Jayasuriya.

Also, Niroshan Dickwella was ruled out of the first ODI due to illness. He could be back in the XI to take up the wicketkeeping responsibilities, giving Kusal Perera the freedom to play solely as a batsman.

The top three Sri Lankan players got off to starts in the first ODI – they have contributed 35.3 runs per wicket in ODIs since 2019, which is among the lowest among Test playing nations and desperately need to address that. It is important for at least one of them to kick on.

There is no rain threat for the match. This will be a day-night match and since the humidity will be on the rise as the day progresses, we might expect some dew. Expect the team who wins the toss to bowl first. 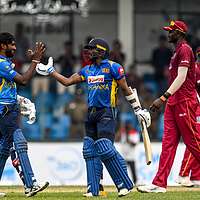 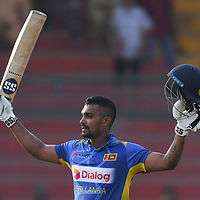