Starc shines as New Zealand crumble in the twilight 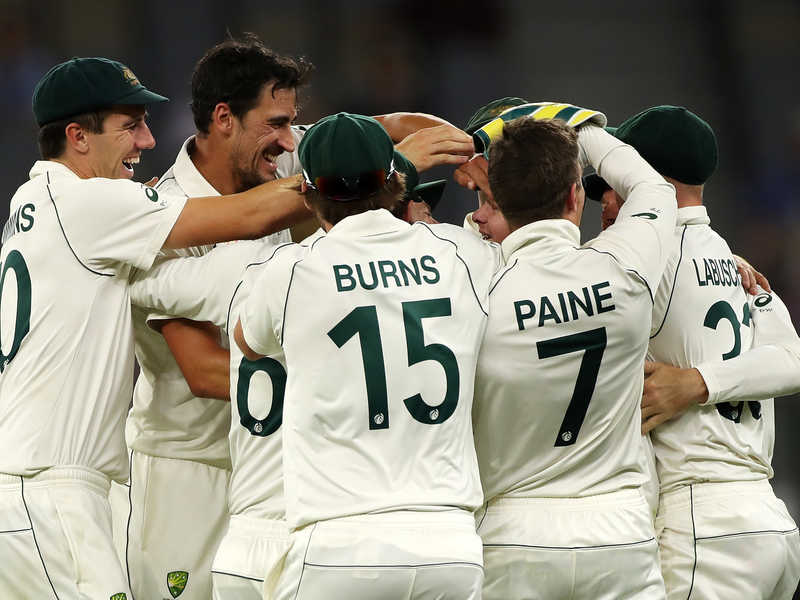 Starc shines as New Zealand crumble in the twilight

The greatest cricketers of every generation make things happen. Their contribution to the team is not limited to one forte. Before the Australian summer, watching Steve Smith bat contributed a chunk of cricket viewing in 2019. There was no challenge for him to dig into his potential in the Tests against Pakistan. He did not contribute with the bat in the first innings against New Zealand. By the end of the second day, Steve Smith helped his team with what could be a decisive event in the Test.

In a rare lapse in decision-making, Kane Williamson played a ball off Starc well away from his body. As the ball appeared to flow past the cordon, Smith jumped towards his right and pulled a blinder with one hand. New Zealand’s glue, their skipper, walked back to the pavilion.

Starting after Tea, New Zealand lost two wickets in the first ten balls of the innings. The leading wicket-taker in pink-ball Tests – Mitchell Starc – relished the first burst in the twilight. Tom Latham in an attempt to tuck a short-ish delivery handed Starc a return catch in the first over. In the next over, Josh Hazlewood’s inswinger rattled the stumps of the out-of-touch Jeet Raval.

The greatest batting pair for New Zealand – Kane Williamson and Ross Taylor – once again got together to perform a rescue act. A period of awkwardly gloving the short balls and inside edging a few in-dippers then followed. An unavoidable and an avoidable occurrence then came to the Kiwi’s rescue.

The unavoidable - Josh Hazlewood tweaked his hamstring during his second over, reducing the game to 10-men a side. The avoidable - Starc’s first spell was cut short after four overs. The Kiwis then feasted themselves for 44 runs in the next 11 overs. Williamson patient, playing late; Taylor aggressive. Taylor put Nathan Lyon under pressure with attacking strokes. Displaying his ever-improving offside play, Taylor hit Lyon for three boundaries in his third over, all on the offside.

The partnership swelled to 76 off 21 overs. Starc was called in for his second spell when Smith weaved his magic.

Fifth over of Starc’s second spell, one more than what he bowled in the first spell, made Smith’s contribution in the field appear even more crucial. Henry Nicholls glanced one to Tim Paine, adding to a growing list of caught down the leg side dismissals. Starc cleaned up the night watchman, Neil Wagner, off the next ball, reducing the hosts to 97 for five.

Mental disintegration, a process often employed against the Poms, was the order of the day for the Aussies against Kiwis during the morning. Marnus Labuschagne and Travis Head started briskly. Wagner, with yet another lion-hearted effort, bowled nine overs in his first spell in the first session. Labuschagne, un-flinched until 143, walked towards the off stump to have his stumps rattled by Wagner. Head, after reaching his half-century, hit straight to cover just before lunch.

The process of disintegrating the Kiwis then began. In a plan to keep them in the field at 40-degree heat, Paine and Pat Cummins added 17 runs in the 25 overs after lunch.  The Kiwis, realizing the tactics, utilized the services of the part-time leggie Raval. Cummins, in an attempt to get going, missed a sweep and bowled around his legs to fetch Raval his first Test wicket.

Starc stepped on the gas and added a quick 30. The last three wickets added 43 runs as the Australian innings ended at 416. Tim Southee and Wagner ended with four-wicket apiece.

With 307 runs behind and 5 wickets down, the visitors are on the back foot. BJ Watling, however, is not new to the need of a rearguard action. Ross Taylor continues his love affair with Perth. With no genuine all-rounder in the team, Australia effectively has three bowlers and one of them is a spinner. If the two Kiwi batsmen survive the first spell, the dwindling fire in their hopes can be rekindled. 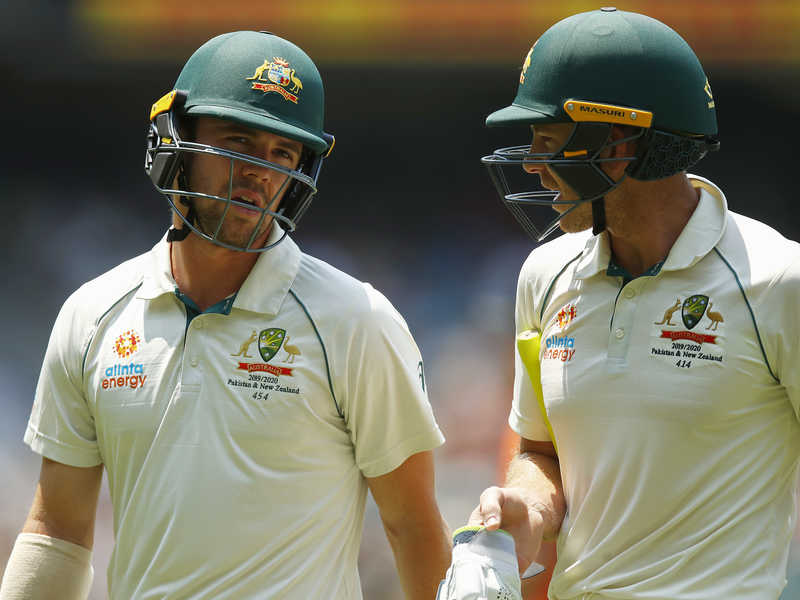 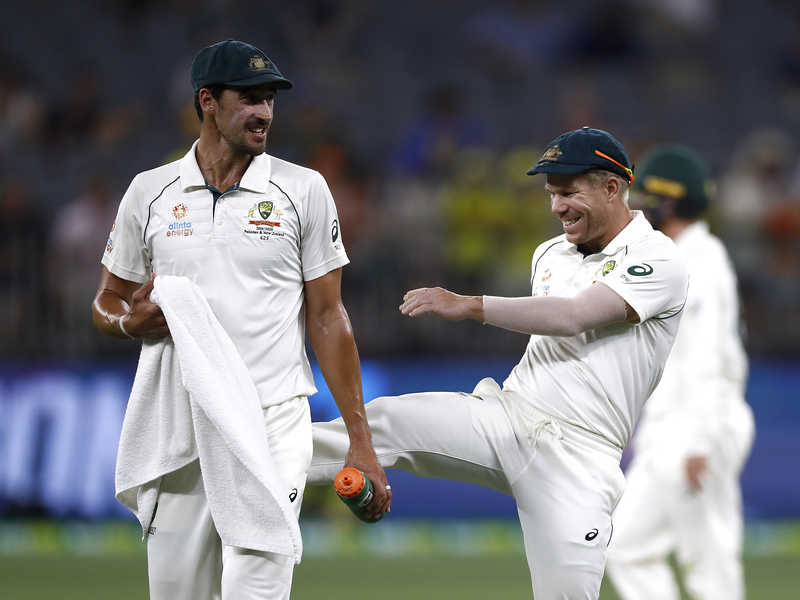 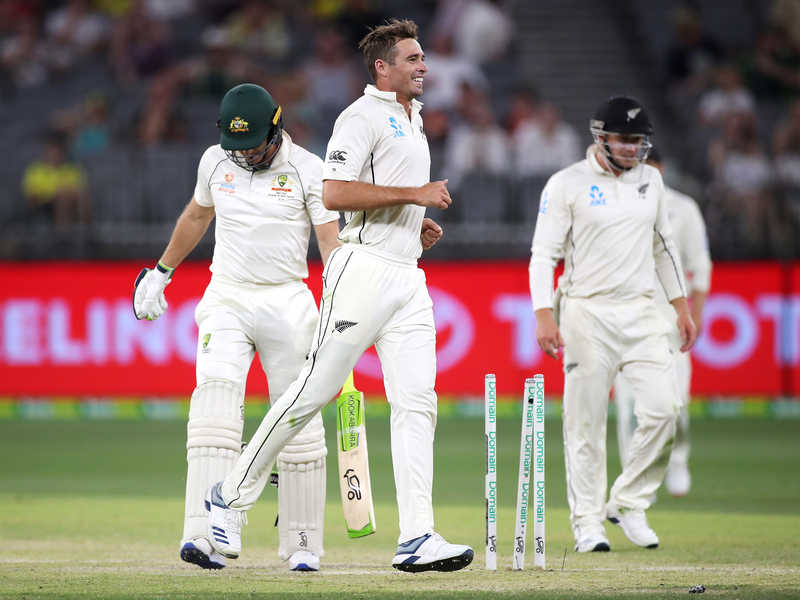 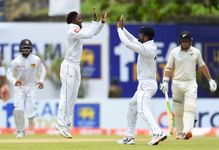