Sub-continent can make you doubt your abilities: Finch

Sub-continent can make you doubt your abilities: Finch

The sub-continent can make visiting players doubt their abilities, Australia captain Aaron Finch said Thursday as he and his team headed to India for a three-match ODI series, aiming to upstage Virat Kohli's on-song team in its own backyard.

Australia scripted an unexpected comeback to win the five-match ODI series 3-2 in India 12 months ago after losing the first two games. The upcoming series starts on January 14 in Mumbai.

"It just gives us confidence that our game plan in those conditions is good enough," Finch told 'cricket.com.au' ahead of the team's departure when asked about the series win in India last year.

"What can happen when you play in the sub-continent is you start to doubt your game plan because they're so dominant when they get on top. India or Pakistan... or Sri Lanka. They can make you start doubting yourself.

The second ODI will be played in Rajkot on January 17 and third in Bengaluru on January 19.

The in-form Marnus Labuschagne is set to make his ODI debut against India after earning a maiden call-up at the back of his stellar form in Tests.

Finch feels there is no reason why Labuschagne cannot carry his Test form into white-ball cricket.

"We know that he's not going to be overawed by the occasion. He's come back into Test cricket after missing out at the start of the Ashes and he's been unbelievable, so hopefully he can continue that.

"The form that he showed in the (Marsh Cup) one-day games was outstanding. He's averaging up around 40 there batting at three, batting at four for Queensland on what's been a little bit tougher batting conditions over the last couple of years in domestic cricket."

Labuschagne is good against spinners and that will help him in India, said Finch.

"Playing on some slower wickets that spin quite a bit, to be able to come in and do that role really well for Queensland is obviously what's got him a place in the side, as well as his current form. I don't see why it wouldn't translate."

Australia made a lot of changes to the ODI squad, leaving out experienced hands like Glenn Maxwell, Shaun Marsh, Usman Khawaja and Nathan Lyon. Finch backed all of them to make a comeback.

"It's never closed, but when you're picking a side there has to be a spot there. It just comes down to being in the right place at the right time and having the right match-up," he said.

Head coach Justin Langer has got some much needed rest and assistant coach Andrew McDonald will be in charge of the team in India. 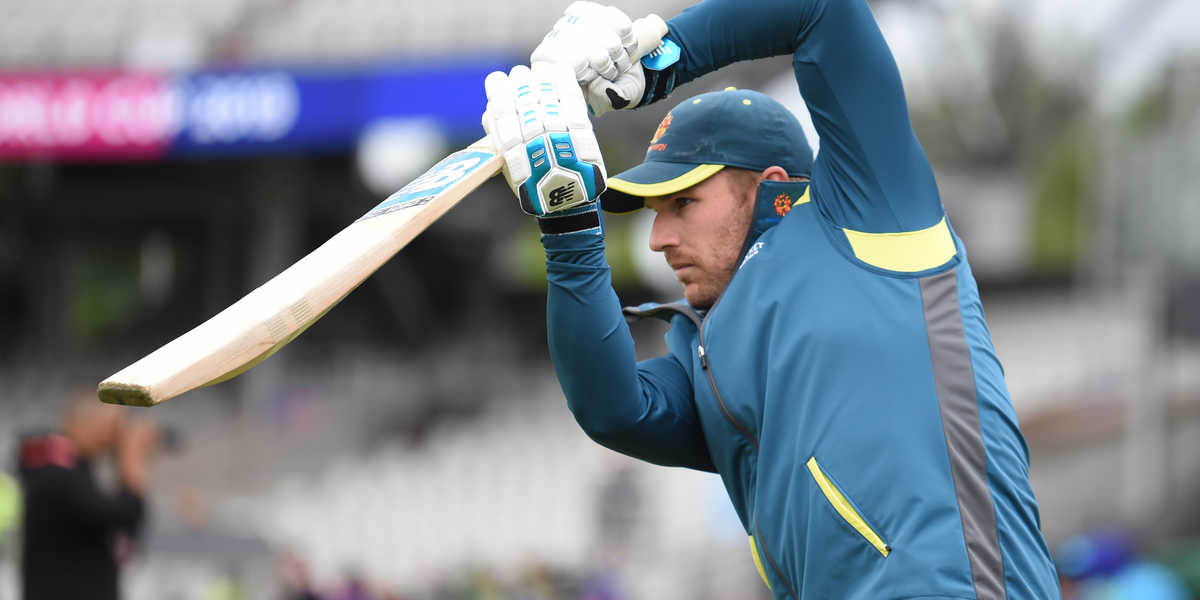 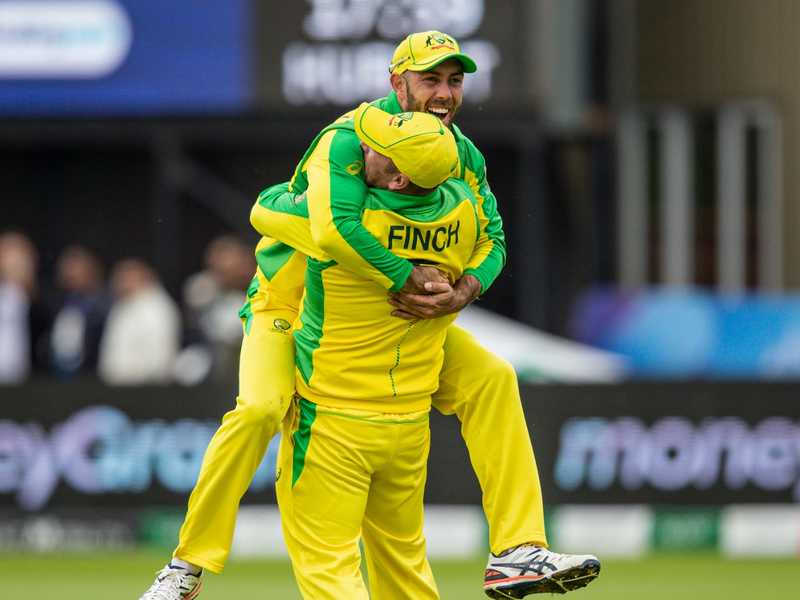