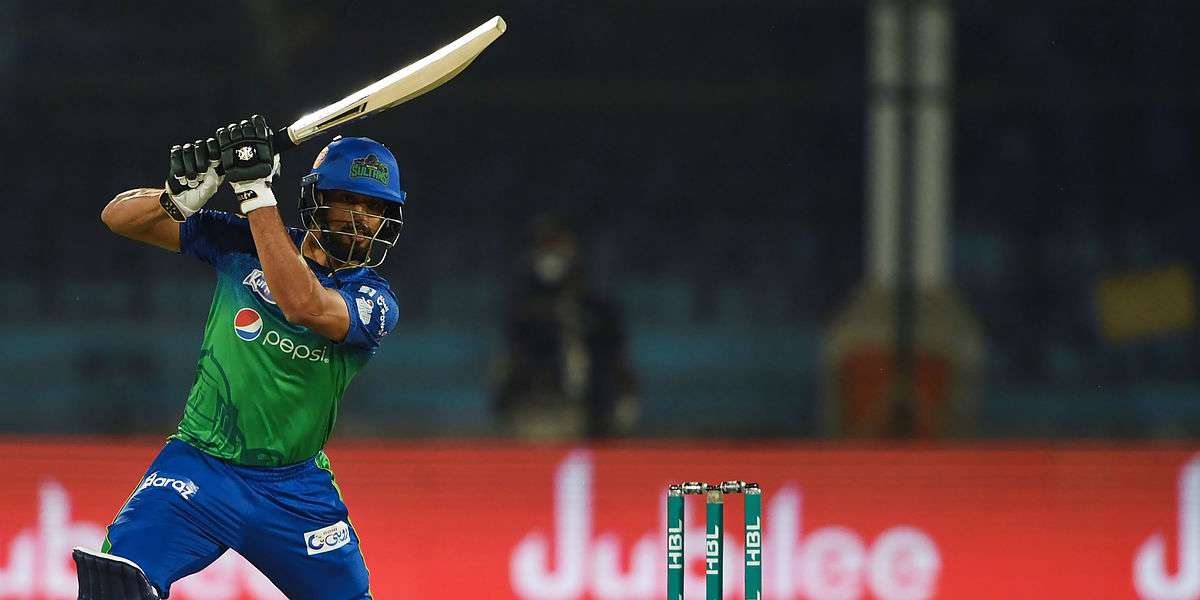 A lot of sporting events in the past few days have been affected by the COVID-19 pandemic. While the 2020 Pakistan Super League (PSL) hasn’t been suspended, the final stages of the tournament had to be revised to reduce the number of matches from 34 to 33 and the final has been pushed forward from March 22 to March 18.

Earlier, a playoff system was supposed to be used with the top two teams from the league stage playing in a Qualifier with the winner reaching the final. The team losing this match still had the chance to reach the final by playing the winner of Eliminator 1 which was to be played by teams finishing third and fourth. But now, we’re going to have two knockout matches in the form of the semi-finals.

In the first of two semi-finals scheduled for Tuesday (March 17), first-placed Multan Sultans will take on Peshawar Zalmi who finished the league stage in fourth position. Multan have been the standout team so far, losing just two of their matches. On the other hand, Peshawar sneaked into the final four on net run-rate after Quetta Gladiators and they ended with the same number of points (nine).

Both teams will be without a few of their star names, with several overseas players having headed back home in the wake of the COVID-19 outbreak. While Multan will be without Rilee Rossouw and James Vince, Peshawar will miss Tom Banton, Carlos Brathwaite, Liam Dawson, Lewis Gregory and Liam Livingstone. As a result, the latter have added Zimbabwean allrounder Sikandar Raza to their squad.

For Multan, Shan Masood has been the top run-scorer so far this season. The 30-year-old, who has played Tests and ODIs for Pakistan, has scored 253 runs at an average of 31.63. While he has got a lot of starts, he has just one 50+ score which will be a slight area of concern.

Khushdil Shah shone with an unbeaten 29-ball 70 in Multan’s final league match against Lahore Qalandars and he is a player who can turn the game in his team’s favour in the latter part of the innings. In fact, in this season’s PSL, no batsman has scored more runs (102) than Khushdil between overs 16-20.

When it comes to the bowling, Sohail Tanvir and Imran Tahir are the top wicket-takers for the team which finished at the top in the league phase. Both have picked up 10 wickets each, with Tanvir also being very economical – conceding just 6.8 runs per over so far.

Overseas players Moeen Ali and Ravi Bopara haven’t had the greatest of tournaments so far, but the Sultans will be hopeful that their experience will come in handy in a big match like this.

On the other hand, Kamran Akmal, Shoaib Malik and Haider Ali have been the top performers with the bat for Peshawar. While Akmal has scored the most runs (251) and has the best strike-rate (161.9) among all Zalmi batsmen in this edition of the PSL, both Malik and Haider have notched up 239 runs each.

Malik has been in really good form over the last few months and could be the key for Peshawar in this semi-final. In 39 T20 innings since September 2019, he has scored 1191 runs at an impressive average of 44.11. If he can make a meaningful contribution in this match, then the 2017 PSL winners definitely have a chance of upstaging the table toppers.

On the bowling front, pacers have been at the forefront for Peshawar. Out of the 46 wickets that they have taken this season, 40 have been by pacers while only four have been by spinners (the other two were run-outs). Unsurprisingly then, captain Wahab Riaz has been the leading bowler for them, with 11 wickets at a strike-rate of 17.4. Both Hasan Ali and Rahat Ali have taken eight wickets apiece so far.

Multan won on both occasions when these two sides met during the league stage. Can they make it three from three and get a spot in the final – something they richly deserve based on their performances so far this season? Or will it be third time lucky for Peshawar who are aiming to reach their fourth successive final?