The decider of the six-hitting contest

The decider of the six-hitting contest

The ongoing West Indies’ tour of India has seemed more like a six-hitting competition. The T20I series, consisting of three games, saw 72 sixes being hit between the two sides. The two ODIs so far have witnessed 40 sixes. It is a gargantuan number knowing that the ODI series between the hosts India and Australia, at the beginning of the year had 22 sixes in five games.

West Indies boasts of a batting unit that believes in sending the ball flying over the boundary ropes rather than hitting it along the carpet. Even though the Indian batsmen have given them close competition, accounting for 19 of the 40 sixes in the series so far, the overall tally of maximums by Caribbean batsmen this year sits at 197 sixes - 38 more than second-placed England and 78 more than India.

The six-hitting reputation of the West Indies’ batsmen has hurt India’s young bowling unit, one without the charismatic Jasprit Bumrah, in this series. India’s timid bowling performance has put them in the danger of losing only their second ODI series at home since 2016, or you can say since Bumrah’s debut. Economy rate, average, strike-rate, the Indian bowlers have suffered in every aspect of bowling in this series.

Deepak Chahar’s unavailability for the third ODI due to lower back strain is a huge setback in such circumstances. Not amongst wickets in the first two ODIs but Chahar has been the second most economical pacer in the series at 5.4 runs per over (marginally behind Jason Holder’s economy of 5.3). Moreover, his replacement, Navdeep Saini is yet to play an ODI in his career.

The spin department doesn’t instil much confidence either. The likes of Shai Hope, Shimron Hetmyer and Nicholas Pooran have been a headache for the Indian spinners. Hope and Hetmyer, in particular, shone during West Indies’ ODI series in India last year. Hetmyer upgrades his game a few notches against Indian spinners.

Ravindra Jadeja, going at an economy of 6.6 only to take two wickets in the series, has suffered the most.

Hope, on the other hand, has an unbelievable batting average of 230 against spinners in Asia. His strike-rate drops (65.9 versus spinners in comparison to 93.2 against pacers) but with hard-hitters around him, he brings calm to the madness perfectly by batting through the innings.

Needless to say, Indian bowlers have their task cut out for the series-decider in Cuttack, a track which has seen three 350-plus scores in the last four ODI innings played at the venue.

The current scenario takes us back to the series-decider of the T20Is between the two sides barely 10 days ago. In that game, Indian bowlers had the luxury of defending a formidable score - 240 in 20 overs. The onus, hence, again shifts to the Indian batsmen to target West Indies’ weaker aspect - their bowling.

At 6.1 runs per over, West Indies remain the most expensive bowling unit in ODIs this year. A bowling average of 38.5 also puts them in the lower half of the table. India’s top three average a startling 50.9 runs per wicket. Shreyas Iyer settling in at number four is another positive aspect of the Indian batting. Also, with scores of 4 and 0 in the first two ODIs, Virat Kohli is due for a big one. The last time he failed to score a one-day hundred in a bilateral series in India was in September 2017.

Early wickets will be key and Kieron Pollard will look at the recently-turned-millionaire, Sheldon Cottrell who has the second-best ODI bowling strike-rate within the first 10 overs this year (28.9), to provide West Indies with the much-needed breakthroughs.

The two teams have played 132 ODIs against each other, winning 63 games each. The Cuttack ODI won’t only decide the series but will also pick which side will end the decade with an upper hand. 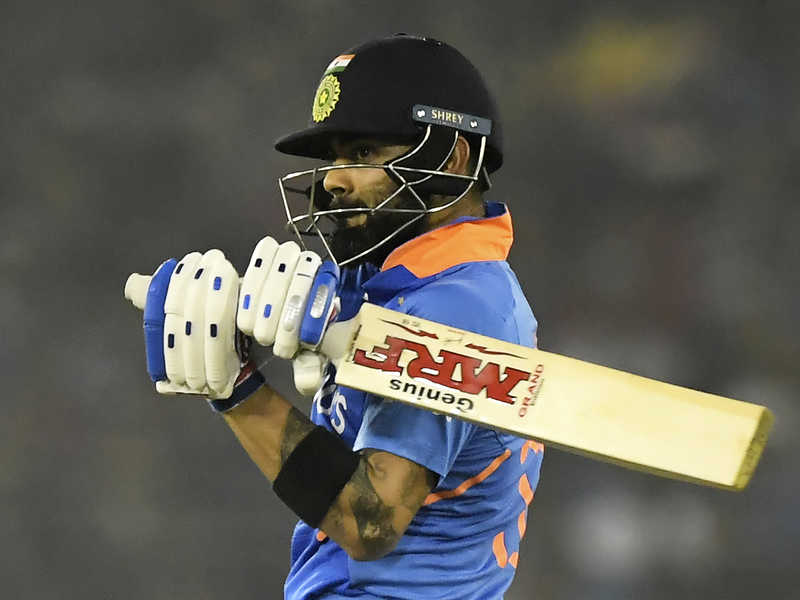 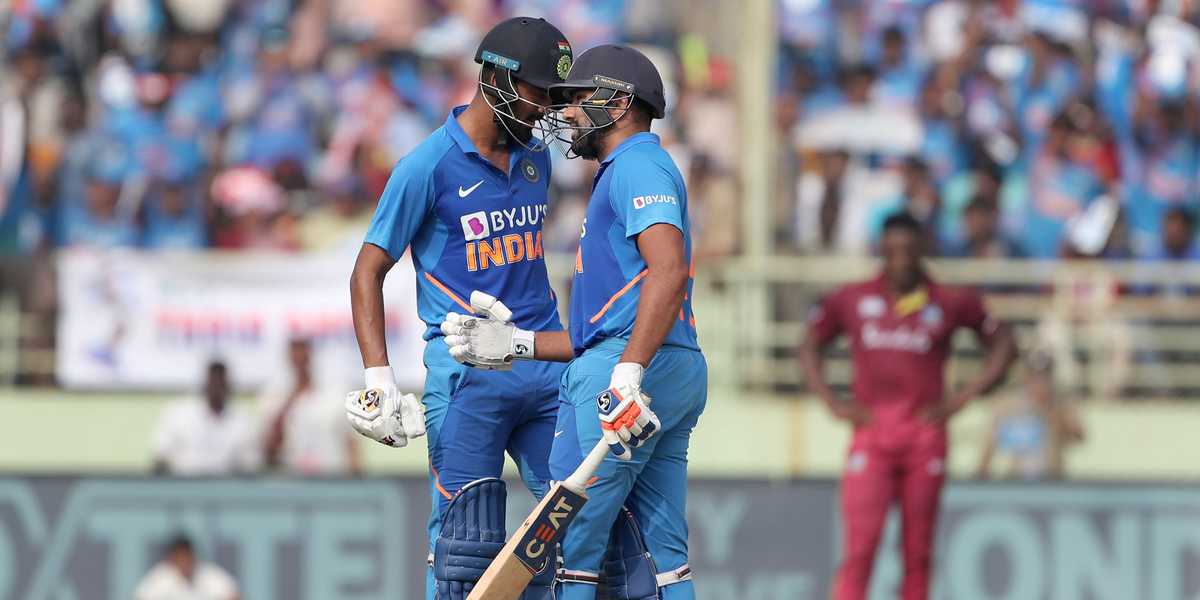 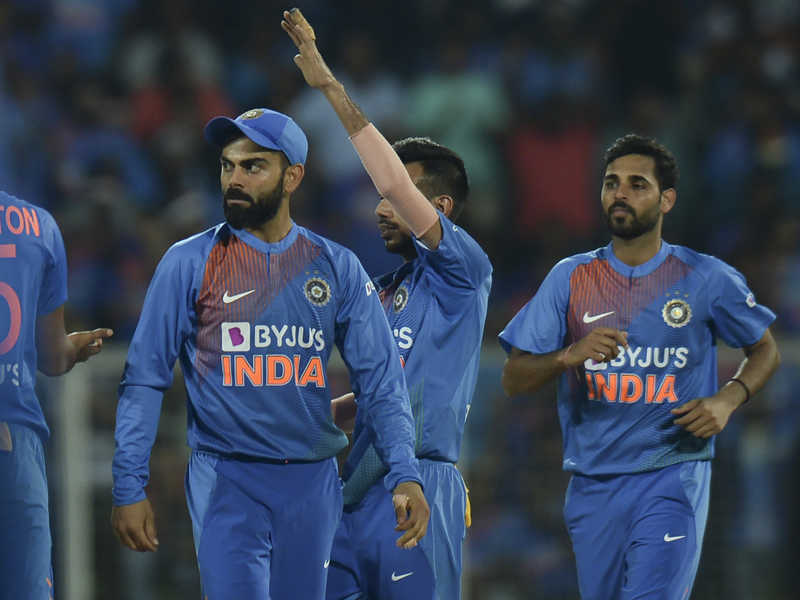