There is no doubt Dhoni will be retained by CSK in 2021: N Srinivasan

There is no doubt Dhoni will be retained by CSK in 2021: N Srinivasan

"People keep saying when will he... how long will he play, etc. He will play. I can assure you. He will play this year. Next year he will go (to) the auction; he will be retained"

Mahendra Singh Dhoni "will be retained" by Chennai Super Kings (CSK) in the 2021 IPL auctions irrespective of whether he plays for India again or not, asserted former BCCI president N Srinivasan.

The lack of a BCCI central contract for the two-time former World Cup-winning captain has sparked fresh rumours of his retirement in the last few days but Srinivasan, who is the vice-president and managing director of Indian Cements, owners of CSK, made it clear that Dhoni will continue to play for his franchise.

"People keep saying when will he... how long will he play, etc. He will play. I can assure you. He will play this year. Next year he will go (to) the auction; he will be retained. So there is no doubt in anybody's mind," Srinivasan said at an India Cements event.

Dhoni has been a part of CSK since the IPL's inaugural edition in 2008 and apart from the two seasons when the franchise was suspended, the wicket-keeper batsman has led the team admirably, guiding it to three title triumphs.

The 38-year-old was on Thursday dropped from the BCCI's list of centrally contracted players, raising fresh doubts on the future of the former India captain who has not played since the World Cup semifinal loss to New Zealand in July last year.

He was in the A category, which fetches a player Rs 5 crore as annual retainership, until last year.

Dhoni's contract not being renewed was not exactly a surprise as he has not played a competitive game since that World Cup semifinal on July 9. He has been on a sabbatical and has refused to divulge his future plans.

One of the biggest names in Indian cricket, Dhoni led India to two world titles the 2007 World T20 in South Africa and the 2011 ODI World Cup at home.

The veteran has played 90 Tests, 350 ODIs and 98 T20 Internationals for India, accumulating over 17,000 runs and effecting a staggering 829 dismissals behind the stumps. 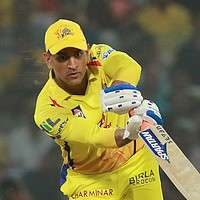 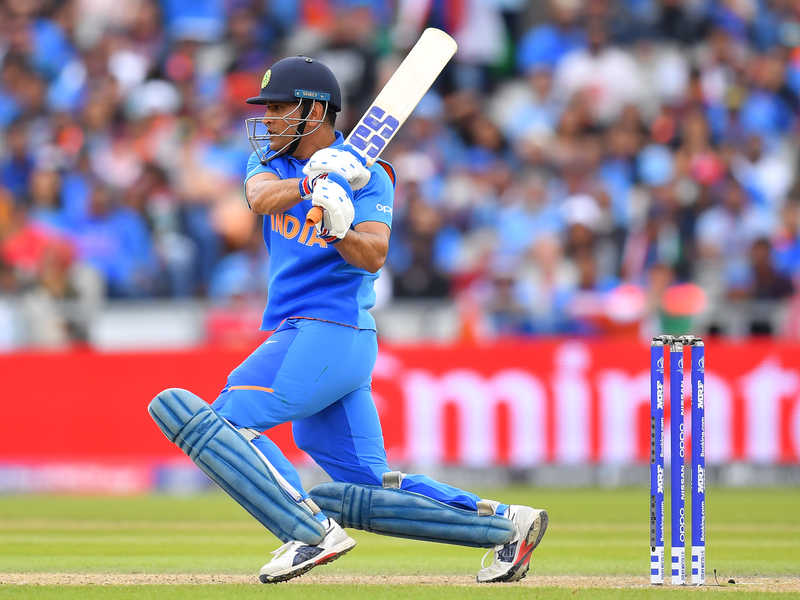 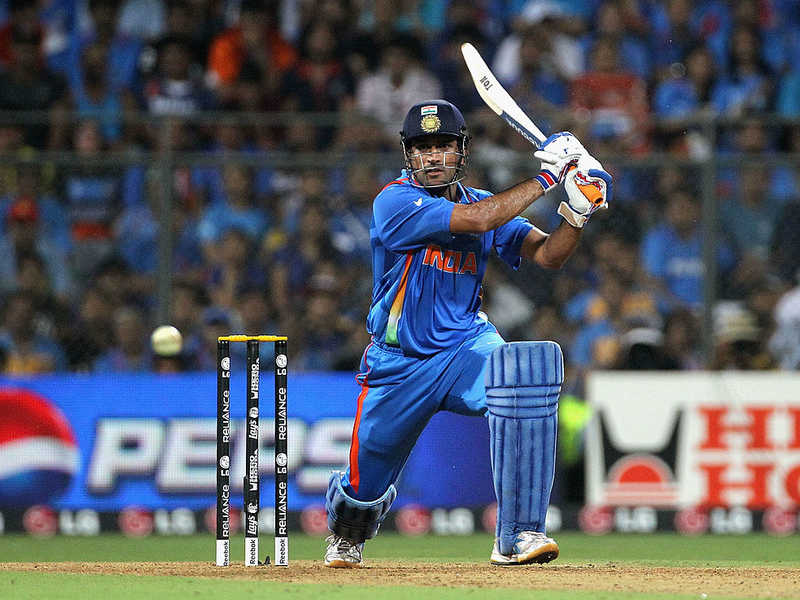