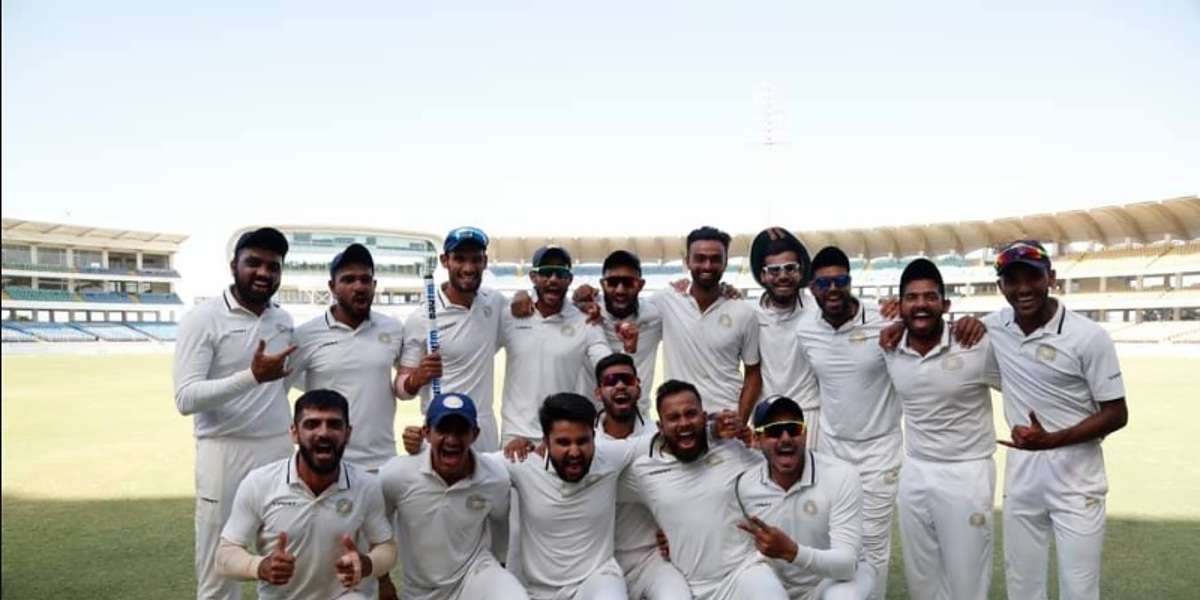 Skipper Jaydev Unadkat on Friday (13th March) produced a lion-hearted spell when it mattered the most against Bengal, leading Saurashtra to their maiden Ranji Trophy triumph a year after stumbling at the last hurdle.

The win was achieved on the basis of the first-innings lead.

Bengal had the upper hand going into day five after Anustup Majumdar (63) and Arnab Nandi (40 not out) shared an unbeaten 91-run stand in the final session.

But Unadkat, who had single-handedly taken Saurashtra into the final with a seven-wicket haul against Gujarat on the final day of their semifinal, rose to the occasion yet again to script a historic victory.

The left-arm pacer had the in-form Majumdar LBW and Akash Deep run out in the space of three balls to turn the game on its head. Unadkat ended as the season's leading wicket-taker with 67 scalps at a staggering average of 13.23, one short of an all-time record.

One hour and 10 minutes of play in the decisive morning session yielded 27 runs and four wickets with Bengal all out for 381, giving Saurashtra a 44-run first innings lead. At the start of the day, Bengal needed 72 runs for the first-innings lead with four wickets in hand.

In the second innings, all Saurashtra had to do was to bat time before both captains decided to call off the game and shake hands. They eventually did that at tea time after Saurashtra sauntered 105 for three in 34 overs.

With the win, Saurashtra ended their Ranji Trophy title drought while a fighting Bengal will have to wait longer for their first crown since the 1989-90 season.

"It's a great feeling, different world altogether. Last season we were very close to winning the title but we couldn't. It's a great, great feeling. The best things about this team is that all the players have played together for a very long time," said Saurashtra stalwart Cheteshwar Pujara.

Despite the loss, it was a memorable season for Bengal, who reached the title clash after 13 years on the back of stellar performances from the pace trio of Akash Deep, Mukesh Kumar, Ishan Porel and veteran batsman Manoj Tiwary and Majumdar.

For Saurashtra, the star performers were Sheldon Jackson, Arpit Vasavada, and of course, their captain.

Unadkat, who opened the bowling alongside Chetan Sakariya on day five, was a tad defensive with the field placement early on, considering the team conceded easy runs to Bengal on the penultimate day.

The onus was on the Saurashtra skipper to deliver again after his performance against Gujarat propelled his team to its fourth final in eight seasons. He had bowled 32 overs before that match-winning over without getting a wicket despite giving his all.

But such is his conviction that he backs himself to do the job in the toughest of situations. In fact, he thrives on it.

Majumdar and Nandi, who resumed the day on 58 and 28 after defying Saurashtra on Thursday, were expected to get the 72 runs for the all-important first innings but Unadkat changed it all in one over.

The left-arm pacer, who is known more for his IPL riches than his brave heart performances for his state team, ended the 98-run stand between Majumdar and Nandi by trapping the former in front of the stumps as he brought the ball back in sharply.

He could have had Wriddhiman Saha out twice on day four with a similar ball but did not have the required luck.

Two balls after sending back a dejected Majumdar, Unadkat was alert enough on the field to make Akash Deep pay for ignoring the basics.

Having played and missed, Akash Deep was found standing marginally outside the crease. The wicketkeeper was quick to observe that and went for the direct hit but missed, only for the bowler to collect the ball and disturb the timber, giving Saurashtra their second wicket in three balls.

The game was played behind closed doors due to the coronavirus threat but the celebratory roar from the Saurashtra players could be heard from the highway next door.

With Bengal 55 runs behind, Nandi tried his best and went for his strokes but in the end, his team fell agonisingly short.

Fittingly, Unadkat took the last wicket of Bengal's innings by catching number 11 Ishan Porel plumb in front of the stumps. 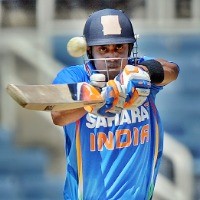 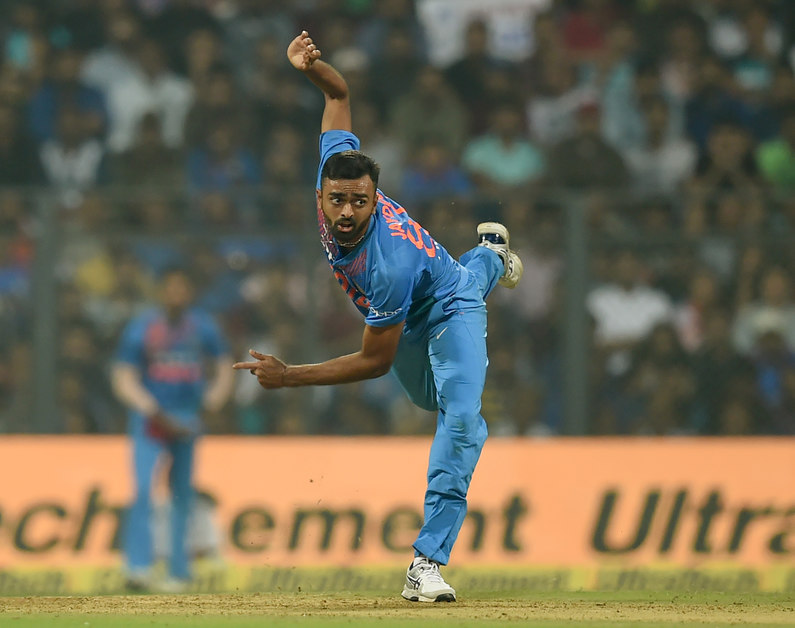 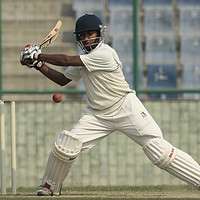 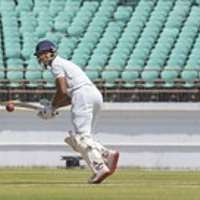 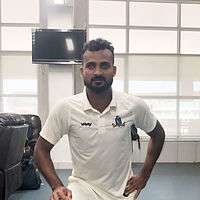