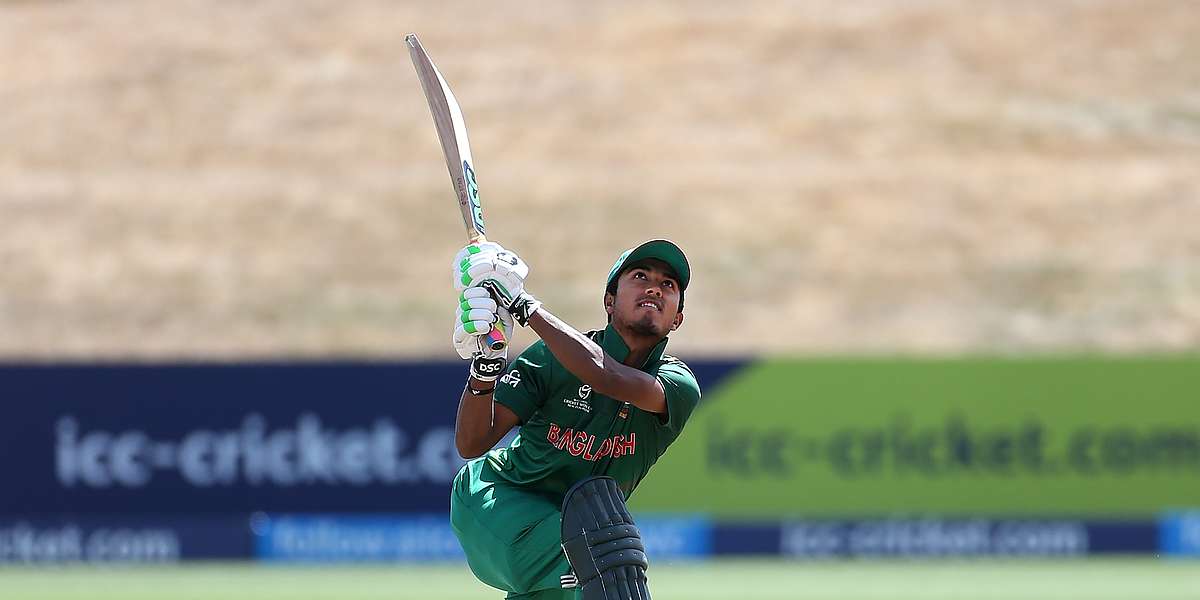 Bangladesh have called up uncapped batsmen Mohammad Naim and Afif Hossain for their 15-man squad for the first two one-day internationals of a three-match series against Zimbabwe next month. Naim and Afif have played Twenty20 for Bangladesh, but were not part of the ODI side to be led by pacer Mashrafe Mortaza. Mashrafe was retained as captain despite concerns over his future, and will lead the side for the first time since the World Cup last year.

Batsman Liton Das and all-rounder Mohammad Saifuddin also return to the ODI side after missing the previous series against Sri Lanka in July. "It is great to have Mortaza back as his experience and leadership is vital to our one day cricket," said Bangladesh Cricket Board official Minhajul Abedin.

"Saifuddin is also key to the team’s balance."

The first two ODIs against Zimbabwe will be held in Sylhet on March 1 and 3. The teams are currently playing a one-off Test in Dhaka.