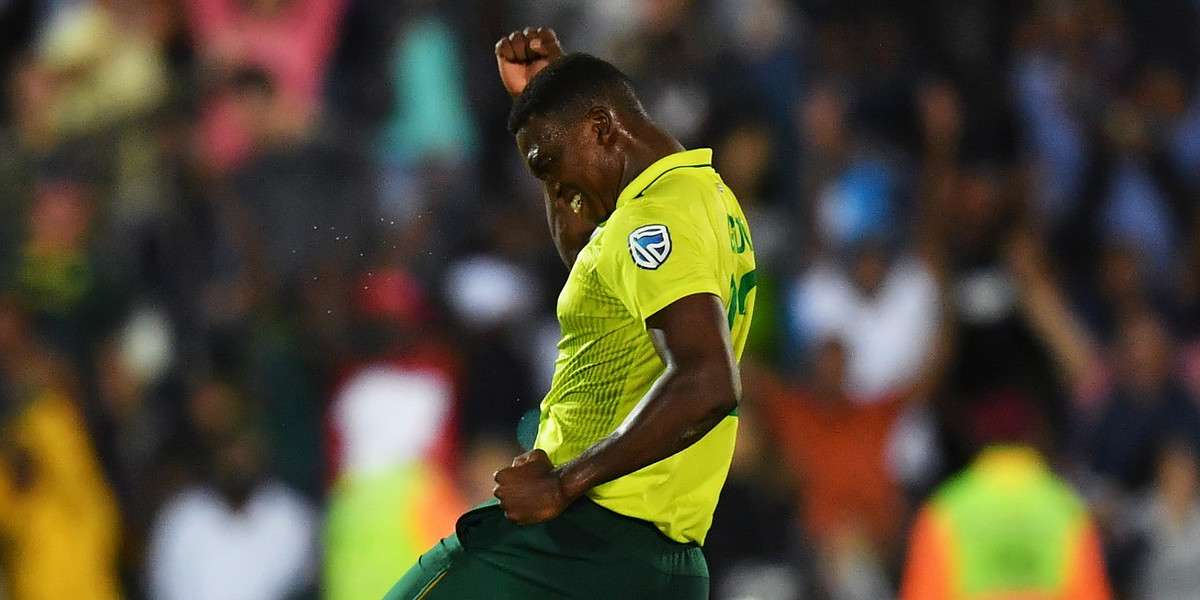 South Africa will be all charged up going into the second Twenty20 International against England at Kingsmead on Friday (February 14) after pulling off a miraculous one-run win in the first encounter at Buffalo Park. What should have been a cakewalk, England couldn't score seven runs off as many deliveries and conceded the Proteas a 0-1 lead in the three-match series.

Quinton de Kock and the team management will be happy with the way South Africa went about their business in East London. Including the captain himself, every top-order batsman contributed and South Africa managed to post a competitive total of 177 for 8. Then, Jason Roy (70) and skipper Eoin Morgan (52) almost got England over the line before the latter perished on the final delivery of the 19th over. The visiting side still only needed seven runs from the final over but could only manage five against Lungi Ngidi.

The 2020 T20 World Cup is hardly eight months away and both teams have their own issues that they would like to address as quickly as possible. South Africa are without Faf du Plessis and Kagiso Rabada but captain de Kock did well with the resources he had in the first T20I. The left-handed opener himself has been in solid form of late, having scored 175 runs in his last four T20Is at an average of 58.33 and a strike rate of 144.6. The inclusion of Temba Bavuma has given South Africa some stability in the top-order and that will allow the likes of Rassie van der Dussen, David Miller and JJ Smuts to play with more freedom.

There are chances of AB de Villiers making his return ahead of the T20 World Cup, but despite that, the South African team management would want Miller to take up the responsibility of finishing matches. The left-hander did score 16 in the first T20I but South Africa will expect much more from their most experienced player. Miller only has one fifty-plus score in the 16 T20Is that he has played since 2018 but is slowly starting to show signs of returning to form after having scored 69* in the final ODI.

However, the biggest positive for South Africa to come out of the last T20I would be the performance of Ngidi. The right-arm paceman hasn't been at his best ever since returning from injury but his performance last night would give him some confidence. In the absence of Rabada, Ngidi bowled two out of three overs in the second innings and gave away just 10 runs, also picking up three wickets to single-handedly win the match for his team. Dale Steyn and Beuran Hendricks did pick up crucial wickets but the contribution of Andile Phehlukwayo and Tabraiz Shamsi can't be neglected.

No other South African bowler has taken more wickets than Phehlukwayo (15) since January 2019, while left-arm wrist spinner Shamsi has the best economy rate - 6.4 - amongst South African bowlers who have bowled at least 10 overs since the start of 2019.

Despite the defeat, it's highly unlikely that England will make any changes to their playing XI but many cricket pundits weren't impressed with the exclusion of Dawid Malan who has scored 458 runs in nine T20Is at an average of 57.25 and a strike rate of 156.3. He has already smashed five fifties and a century in his short T20I career. No other batsman has scored more runs than Malan in their first nine T20Is and England will have to find a way to fit him in the playing XI.

This was Roy and Jos Buttler's first T20I since October 2018 and it would make no sense to drop one of them after just one game, especially with the way Roy batted at Buffalo Park. Buttler only managed 15 but the wicketkeeper-batsman has an outstanding record in T20s opening the innings. Buttler has scored 1939 runs in 50 innings at a strike rate of 151.5 and is a pure match-winner up the order. The only way Malan can get into this playing XI is if England decide to drop one of Jonny Bairstow or Joe Denly.

Meanwhile, Ben Stokes might have won England many ODIs and Tests but the all-rounder is yet to prove his worth in the shortest format of the game. Stokes has a horrible record in T20Is, averaging just 14.75 with the bat and 47.3 with the ball. The 28-year-old would like to stay true to his reputation with two back-to-back T20 World Cups lined up. 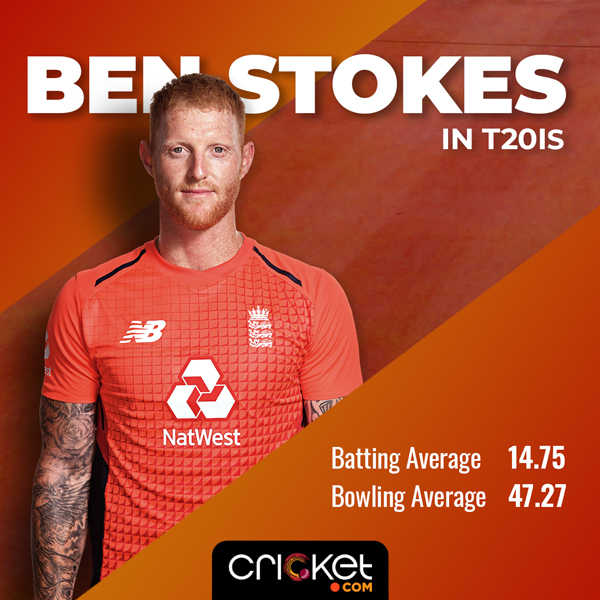 Adil Rashid and Moeen Ali had pretty good outings at East London and both went for less than six runs per over. England are also without Jofra Archer who has been ruled out for at least four months because of an elbow injury and the onus is now on Chris Jordan to lead the pace attack. England also have Sam Curran and Saqib Mahmood in their squad if they want to drop one of Tom Curran or Mark Wood.

South Africa started both the Test and ODI series on a winning note but couldn't win any of the remaining games. De Kock and Co. would like to change that when they step foot at Kingsmead on Friday and seal the series then and there itself, rather than waiting for Sunday (third T20I).