The Commonwealth Bank, Australia's biggest lender, was revealed as the winning bidder

Shane Warne's "baggy green" cap sold at an auction for more than Aus$1 million (nearly $700,000), with all funds going to help victims of bushfires raging in Australia.

The spin legend wore the cap during his 145-Test career, in which he took more than 700 wickets, and said he was blown away after a late bidding war pushed the price to Aus$1,007,500.

It far exceeded the Aus$425,000 paid at auction for the cap belonging to the legendary Donald Bradman when that was sold for charity in 2003.

"Thank you so much to everyone that placed a bid & a huge Thank you/ congrats to the successful bidder - you have blown me away with your generosity and this was way beyond my expectations," he tweeted.

The Commonwealth Bank, Australia's biggest lender, was revealed as the winning bidder.

Chief executive Matt Comyn said the cap would go on a tour of the country to raise more money before being donated to the Bradman Museum in Bowral, southwest of Sydney, where it will remain on permanent exhibit.

"I want to thank and commend Shane for giving up one of his most cherished possessions for such an important cause," he said in a statement.

"He has demonstrated the same Aussie spirit we are seeing across the country with acts of generosity and dedication throughout this disaster."

The "baggy green" is awarded to Australian players when they make their Test debut and is worn as a badge of pride.

Warne decided to put the cap up for auction on Monday to help those who have suffered in the catastrophic fires that have devastated parts of the country and left at least 26 people dead and almost 2,000 homes destroyed.

"The horrific bushfires in Australia have left us all in disbelief. The impact these devastating fires are having on so many people is unthinkable and has touched us all," he said on Instagram.

"Everyone is in this together and we continue to find ways to contribute and help on a daily basis."

Sports stars from around the world have stumped up memorabilia and cash to help pay for relief efforts in Australia's unprecedented bushfire emergency.

Reigning Formula One champion Lewis Hamilton pledged $500,000 on Thursday, saying that he had been deeply saddened by reports that over a billion animals had been killed in the fires.

Top tennis players have also got involved, with Serena Williams auctioning off a dress she wore on the court at this week's WTA Auckland Classic.

A "Rally for Relief" exhibition match at Rod Laver Arena in Melbourne featuring Williams and Roger Federer is due to take place next week ahead of the Australian Open to raise further funds.

World number one Ashleigh Barty donated her winnings from this week's Brisbane International to the Red Cross, although she was knocked out at the first hurdle.

Fellow Australian Nick Kyrgios, among others, has promised Aus$200 for each ace he serves during the home summer of tennis. 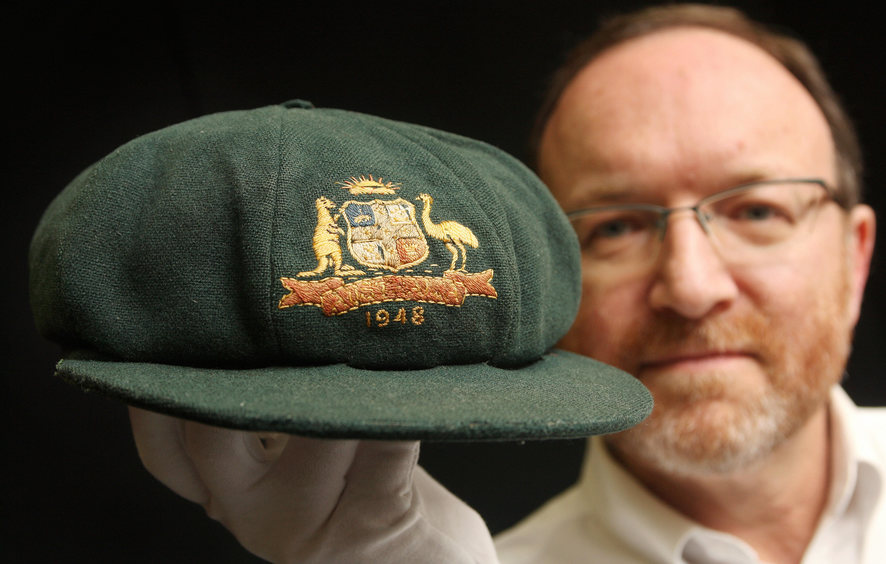 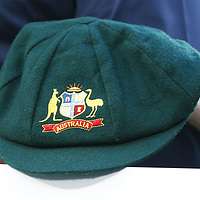 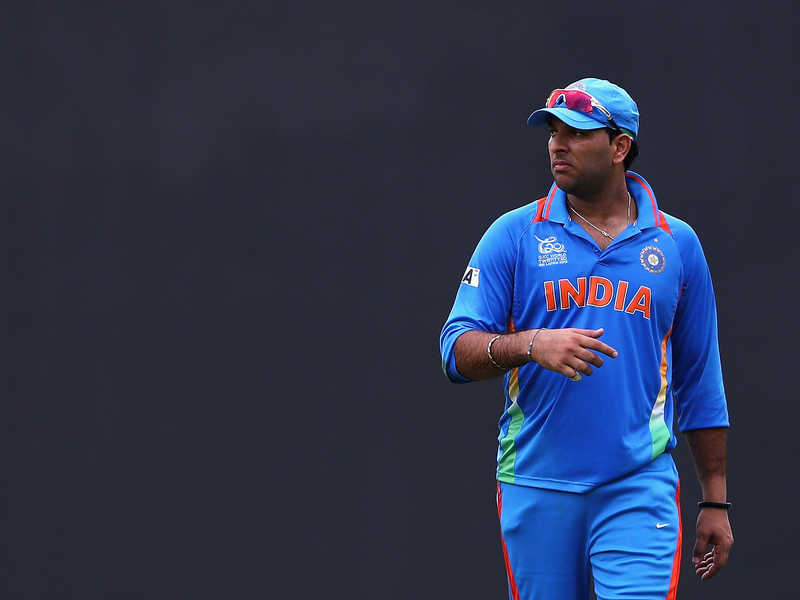 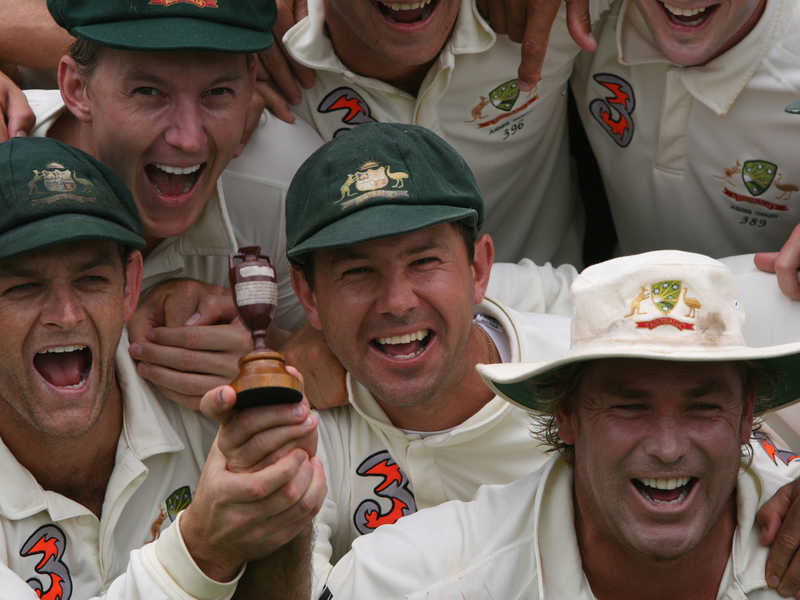 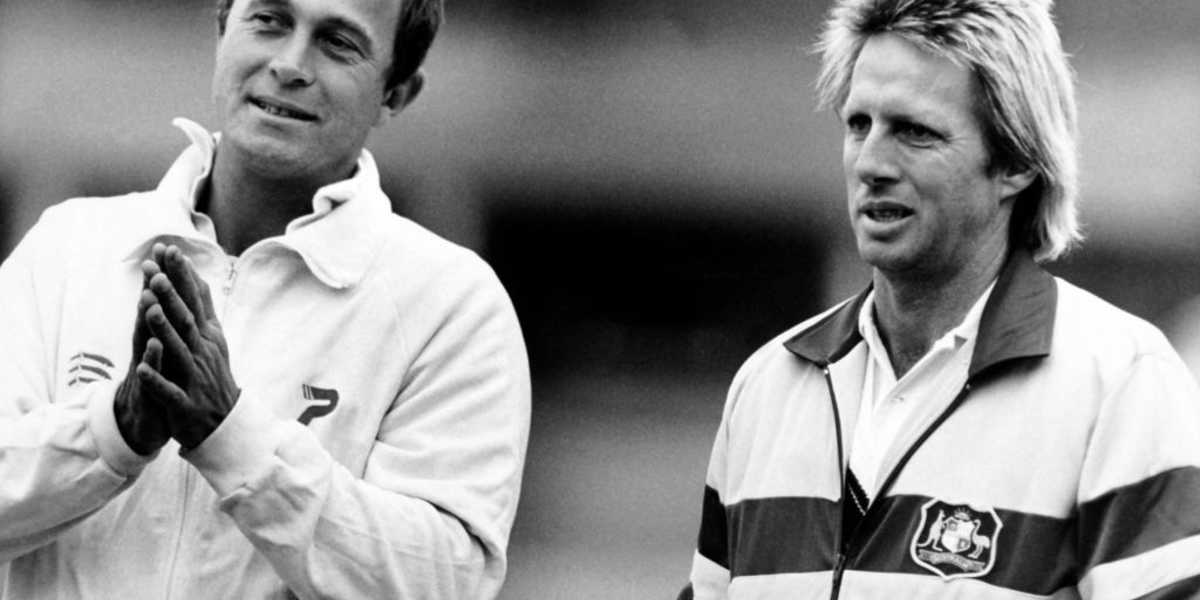