We'll treat semi-final against India like any other game: Huraira 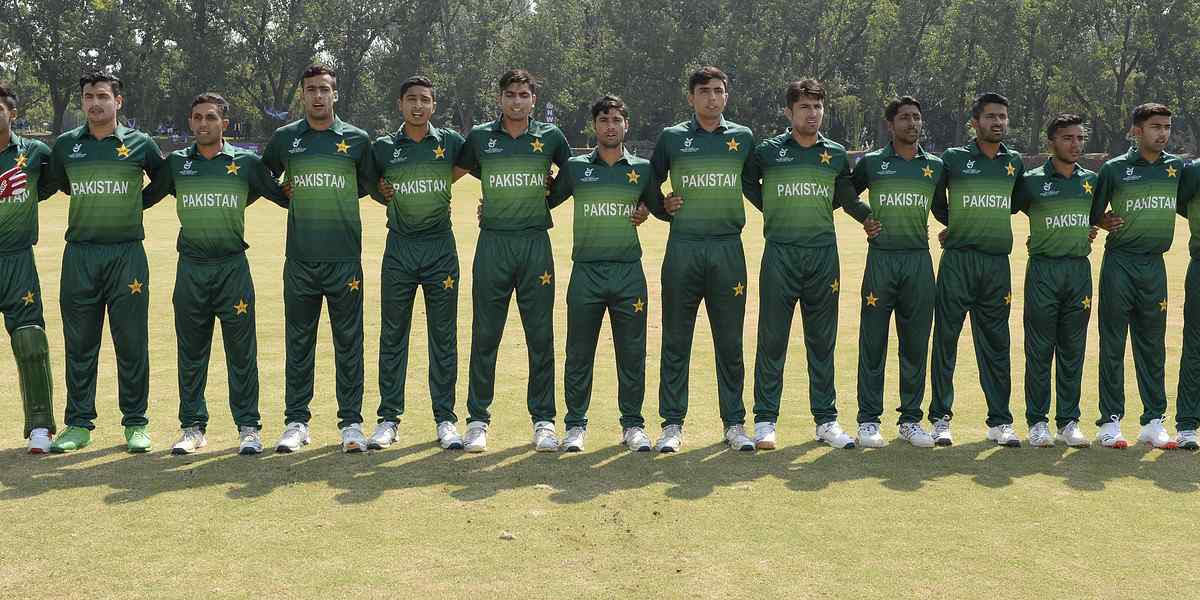 We'll treat semi-final against India like any other game: Huraira

Pakistan opener Mohammad Huraira says he will treat the high-pressure semi-final of the U-19 World Cup against arch-rivals India like a normal game. Pakistan posted a six-wicket win over Afghanistan on the back of debutant Huraira's match-winning knock in the fourth quarterfinal to set up a last-four date with India.

"The India-Pakistan rivalry has always been there. There will be a bit more pressure, but we'll get used to it," Huraira said after Pakistan's win on Friday.

"Myself, should I play, I'll try and play it like a normal game, and we look forward to it," he added.

Defending champions India are the most successful side in the tournament, winning the title a record four times.

Pakistan have been crowned champions twice -- 2004 and 2006 -- which made them the only side to defend the title. They defeated India by 38 runs in the 2006 final in Colombo. Huraira, who was adjudged the Player of the Match against Afghanistan, hit a delightful 76-ball 64. However, his innings was brought to an end in a controversial manner as Afghanistan left-arm wrist spinner Noor Ahmad 'Mankaded' him in the 28th over.

Talking about his performance the youngster said, "The coaches and the support staff gave me a lot of confidence."

"I also had a lot of self-belief that whenever I get a chance, I will do my best. Today it came off all thanks to the Almighty," he added. 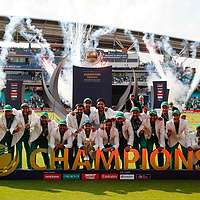 NEWS
Afghanistan win will give India a lot of confidence, reckons Chahal
India have swept all the sides before them in England and Wales so far, beating South Africa, Australia and Pakistan and taking a point from an abandoned game against New Zealand.