We've to keep an eye on those who are staying alone to make sure they're ok: Langer 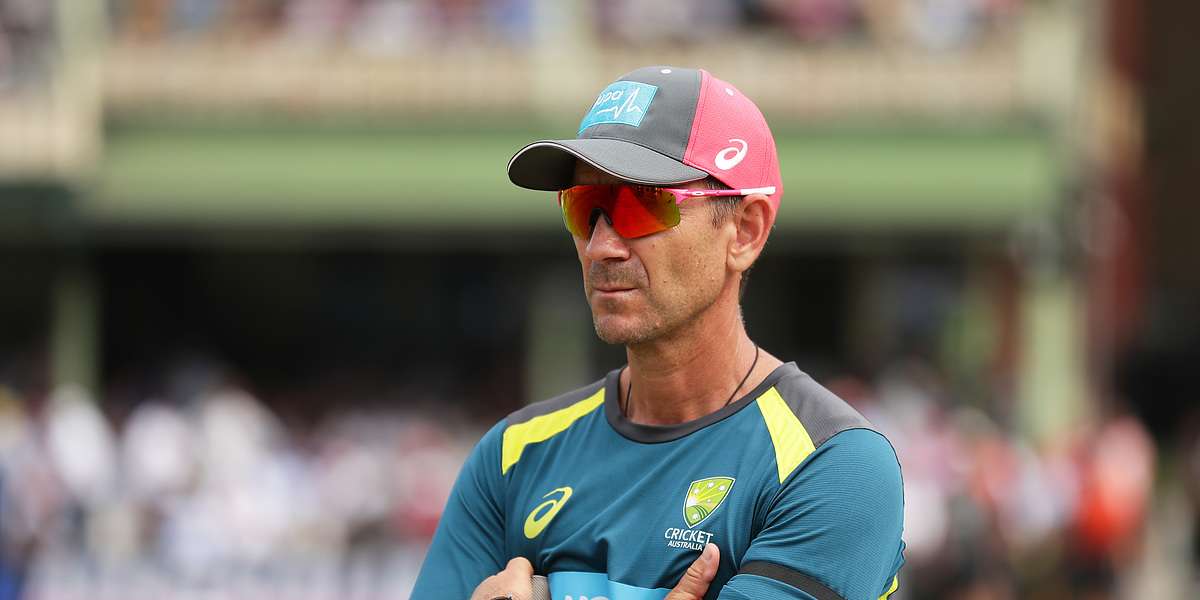 We've to keep an eye on those who are staying alone to make sure they're ok: Langer

Australia head coach Justin Langer is worried about the impact prolonged isolation can have on a player's mental health and said they will keep a close watch on those who are forced to live alone now due to the COVID-19 pandemic.

"The mental health thing, we talked about it in a conference call yesterday, particularly for any of our staff or players who are home alone basically. We have to keep an eye on those guys and girls to make sure they're ok," Langer was quoted as saying by ESPNcricinfo.

"Hopefully being around their families and having a rest from the pressure of the games at the moment will have an impact. But we're very aware and we've got incredible resources available for all our players and staff at Cricket Australia.

"In leadership we talk about caring about people - it's a really, really important part of any leadership."

The global health crisis, which has so far killed over 21,000 people globally since its spread from Chinese city of Wuhan, has forced shut the sporting world with Olympics being pushed by a year and all cricket events coming to a standstill.

Australia were forced to cancel their home limited-overs series against New Zealand after just one match and their Test tour to Bangladesh in June also looks uncertain at present.

Langer appealed to players to remain optimistic during the crisis and consider this extended break as a blessing.

"I'm trying to encourage our players to find some silver lining. We identified in South Africa a number of our players were physically and mentally exhausted.

"We had all winter (in England) with the World Cup and the Ashes then into our summer... it gives them (players) a really good opportunity to recharge. We're looking at scenarios to make sure we'll be ready for whatever comes."

Langer believes for cricketers and staff, who are living out of a suitcase all the time, this enforced break can actually be like a "nirvana".

"The very fact we're sitting here now, the truth is for me personally and for all the players, this is like nirvana in the fact we're home with our families, we sleep in our own bed, we eat home-cooked dinners and we can still work in one degree or another from home," he said.

"What it does do for me and a lot of the guys who are on the road for 10 months of the year it gives us the chance to be with our families, grow a beard, wear no shoes, get in my garden and be able to work from my office at home. There's upside."

The 49-year-old currently wants to concentrate on dealing with the 2020-21 national contracts list for the men's team, which Cricket Australia will announce on April 2.

"I think we're sticking to the plan of the 2nd of April," he said. "Out of respect we'll talk to the players who have been contracted this year and who missed out on a contract." 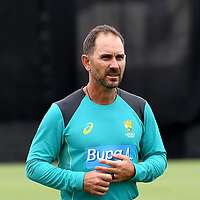 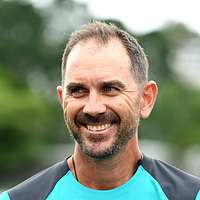 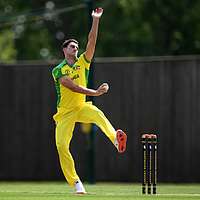 NEWS
Everyone is keen for IPL to go ahead: Pat Cummins
The Australian, however, conceded that the priority now is to minimise the risk of spreading the coronavirus