'Will give my best,' says new CAC member RP Singh 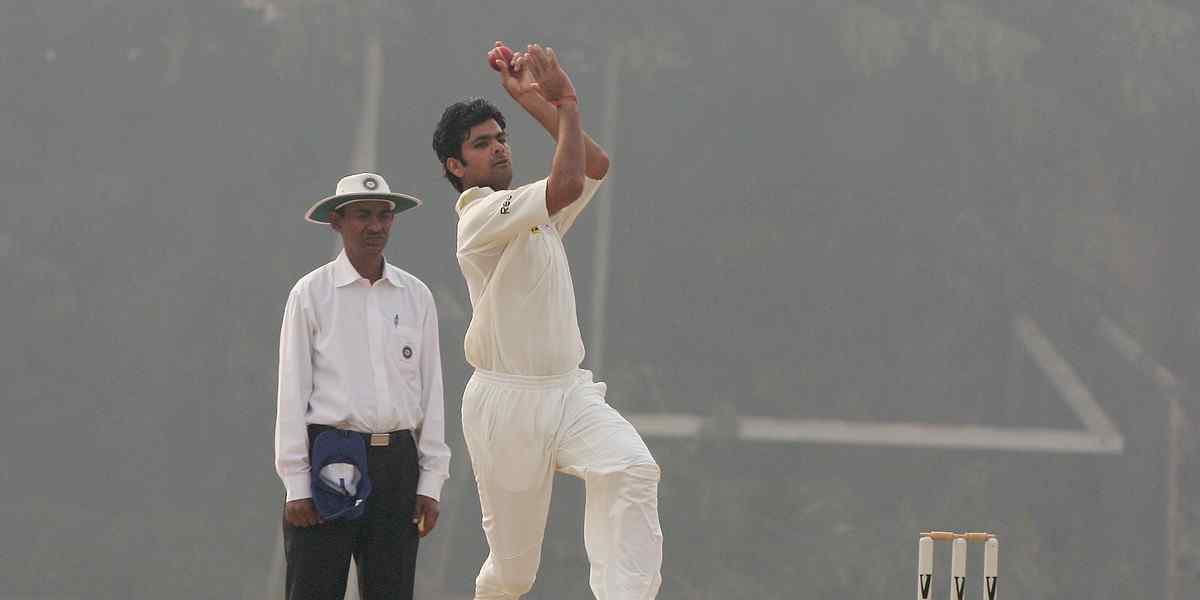 'Will give my best,' says new CAC member RP Singh

Former India pacer Rudra Pratap Singh on Saturday thanked the BCCI for appointing him as a member of the Cricket Advisory Committee (CAC) and said he will give his best in his new role. Singh along with Madan Lal and Sulkashana Naik were on Friday appointed members of the CAC by the BCCI.

"Thank you @BCCI, @JayShah and my former Captain @SGanguly99 for this new responsibility. As a player, I have always tried to give my best and the same will be my motto as a CAC member. Also thanks to all my fans for their warm wishes," Singh wrote on his twitter handle.

Initially, Gautam Gambhir was to be one of the CAC members but was not eventually considered as he is a serving Member of Parliament, making way for Singh. The 34-year-old from Uttar Pradesh is the youngest CAC member. Lal is 68 and Naik is 41. The CAC's immediate task will be to pick replacements for outgoing selectors MSK Prasad and Gagan Khoda.

The CAC, which is also supposed to pick the head coaches for the national teams, was not in existence ever since Kapil Dev, Anshuman Gaekwad and Shantha Rangaswamy stepped down in October last year after conflict of interest allegations were levelled against them.