Will look to be more aggressive against Indian spinners: Guptill 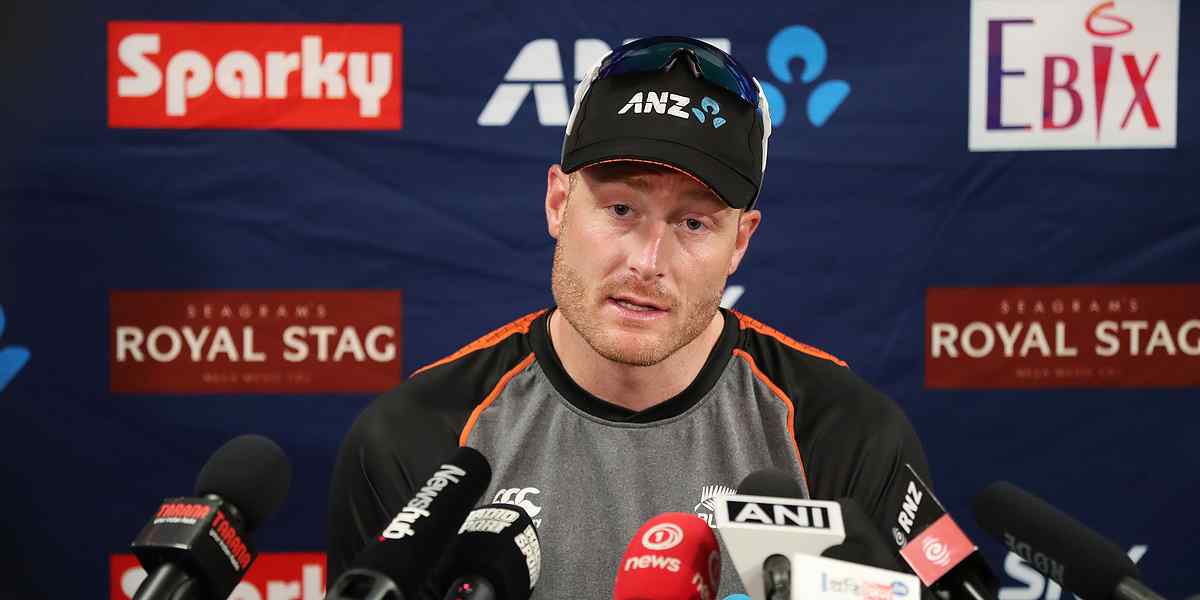 Will look to be more aggressive against Indian spinners: Guptill

The spinners leaked 148 runs in their spell at Hamilton

New Zealand opener Martin Guptill on Friday said his team will look to pump up the aggression against Indian spinners during the second ODI on Saturday in pursuit of an early series win against the fancied visitors. The Black Caps chased down their highest-ever total in ODI cricket at Seddon Park on way to their four-wicket win in the first ODI for a 1-0 lead in the three-match series.

Guptill said the key to New Zealand's victory was playing well against the spinners. Kuldeep Yadav and Ravindra Jadeja were taken to the cleaners in Hamilton by Kiwi batsmen and leaked 148 runs in all. "It's completely different conditions, isn't it? You have to be a little bit more attacking here I guess and have the confidence that the ball will probably will not spin past your edge as much. You know the odd one might as it did the other night," he said.

"I thought the way we handled the Indian spinners in Hamilton was some of the best we have done it in a long time. So we can take confidence from that going forward in the series."

Guptill also warned his side against complacency, saying it cannot afford to take a world class team like India lightly. "I don't think you can count India out. They are a world-class side, they have got match winners batting and bowling. So, we still have to put up a very good performance tomorrow to be get another win under the belt and take the series," he said.

"Come tomorrow, hopefully we will play well and showcase our skills again."

The 33-year-old opener also discussed the unique challenge of facing Jasprit Bumrah. "Don't know (it ever gets) comfortable facing him (Bumrah). But you certainly get used to him. He has got a unique action, he comes in and he is very good with his skills. I thought we played him well on the other night.

"He bowled very well with the new ball and when the time came to take boundaries off him I thought the guys in the middle did that really well and negated him and (did not allow him) to take early wickets," he said.

Guptill said the odd dimensions of Eden Park will play a part in the second ODI and he along with his new opening partner Henry Nicholls will look to build the innings just like they did in Hamilton.

"This ground is different, isn't it? You want to go out and start the way we can and stay as positive as possible. It could be 70 for no loss or it could be 40 for no loss. You just don't know until we go out there and assess the conditions. Once we get out there tomorrow, we see how we get on," he said.

"You want to go out there being positive. Unfortunately in the game of cricket if you lose couple of wickets early you have to rebuild. But if Henry (Nicholls) and I can get across the 10-over mark then hopefully take it as deep as possible."

Guptill also heaped praise on stand-in skipper Tom Latham, who smashed a 48-ball 60 to take the game away from India in Hamilton.

"I thought Tom played brilliantly. He gave himself some time to get in and then flipped the switch when he needed to and took the pressure a little bit off Ross (Taylor). It allowed Ross to settle into his own innings as well," he said.

"Then between 25 to 40 over mark, they just took the game away from India with that match winning partnership," Guptill signed off. 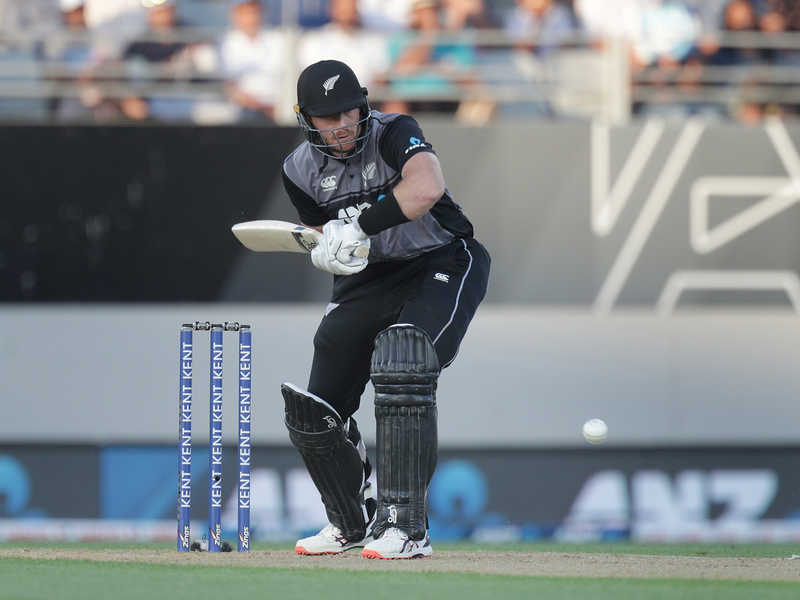 NEWS
Pitch became harder for batting as game progressed: Martin Guptill
The New Zealand opener scored a 20-ball 33 before the Indian bowlers restricted the hosts to just 132 in 20 overs