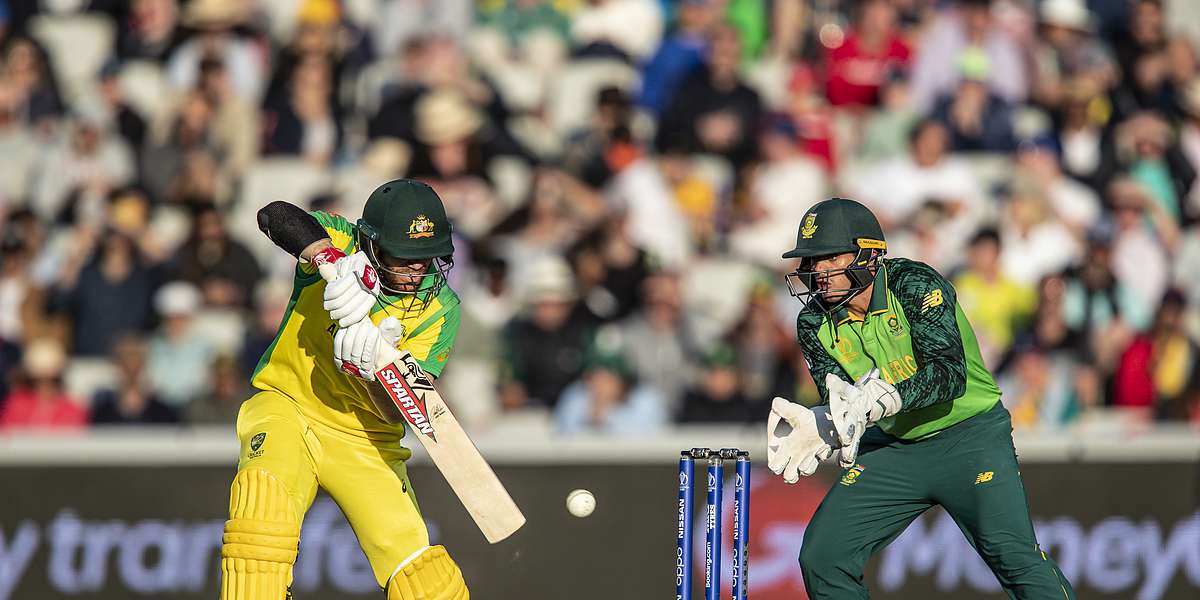 On Monday (February 17), Faf du Plessis announced his decision to step down as South Africa’s Test and T20I captain. In a Cricket South Africa (CSA) press release, du Plessis was quoted as saying: “South African cricket has entered a new era. New leadership, new faces, new challenges and new strategies. I remain committed to play in all three formats of the game for now as a player, and will offer my knowledge and time to the new leaders of the team.”

It’s interesting to note that the word ‘new’ was used multiple times in his statement. And when you see words ‘new era’ together, you know that changes are afloat. For South Africa, after a disappointing year in international cricket, change was needed. In Test cricket, they’ve suffered series losses against Sri Lanka and England at home and a 3-0 thrashing in India over the past year. In the ODI format, they endured a disappointing World Cup campaign, failing to make the semi-finals.

When it comes to T20Is though, they haven’t done too badly in the recent past. Since the 2019 World Cup, they drew 1-1 in India and lost a thrilling series 1-2 against England last week. While the results weren’t in their favour, there were a few encouraging performances which include the form of new captain Quinton de Kock.

Next up for South Africa are Australia, with the first T20I of a three-match series scheduled to be held at The Wanderers in Johannesburg on Friday (February 21). In a T20 World Cup year, this is an important series as both sides aspire to win the tournament for the first time. While Australia will seek to complete their collection of major ICC limited overs trophies, South Africa are looking to win their first World Cup in any format.

Temba Bavuma’s injury will be a concern for the hosts as de Kock and him were forming quite a partnership at the top of the order. The duo have batted together five times in T20Is, scoring 345 runs at an average of 86.3 and a strike rate of 169.9. What’s more impressive is that their smallest T20I partnership yet is 48 while they scored 50+ the other four times they batted together. Either Du Plessis or JJ Smuts, both of whom have opened in franchise cricket, will open alongside De Kock in the absence of Bavuma.

They will come up against a lethal pace bowling attack which will be led by Mitchell Starc and Pat Cummins. Starc, especially, has the knack of picking wickets up top and his battle against de Kock could play a huge role in shaping the outcome of this match. In the first six overs of T20Is since 2019, while the South Africa skipper has been dismissed just once and has a batting strike rate of 165.77 in six innings, Starc has taken a wicket every 13.2 deliveries at a miserly economy rate of 5.6 during this phase of the innings.

In the middle overs, Adam Zampa has been the key bowler for Australia in T20Is. Between overs 7-15, he has taken a wicket every 21.4 balls, but what’s most impressive is his economy rate (6.2) during this period. Rassie van der Dussen and Heinrich Klaasen are good players of spin and, with batting-friendly conditions expected at The Wanderers, the onus will be on them to take the attack to the Australian leg-spinner.

On the other hand, Australia’s top order coming up against South Africa’s pace bowling is also a mouth-watering contest. On one side, you have the likes of David Warner, Aaron Finch and Steve Smith. On the other, there’s Dale Steyn, Kagiso Rabada and Lungi Ngidi.

Interestingly, Warner who has been prolific in the shortest format, has been dismissed thrice and averages just 9.3 against Rabada in T20 cricket. The South Africa pacer did not play the ODIs and T20Is against England, and will be raring to go against a formidable batting line-up.

In Warner and Finch, Australia have one of the best opening partnerships in limited overs cricket. In T20Is since 2017, they average 65.16 as a pair, the best for any opening partnership (minimum – five innings). At number three, the visitors have the ever-reliable Steve Smith who has two 50+ scores in three T20I innings since his return from the ban that followed Sandpapergate. Speaking of Sandpapergate, this will be the first time that Australia will play in South Africa since the incident, and both Warner and Smith are expected to receive hostile receptions during this tour.

Warner recently acknowledged the situation while speaking to Sydney radio station 2GB where he also mentioned that facing such a reception won’t affect him greatly. "For me personally, it won't be hard at all. I just go there and I've got a job to do and that's to score runs and win games for Australia and put us in a good position," the left-handed opener said.

Australia find themselves without the services of Glenn Maxwell who will miss the series due to an elbow injury. The big-hitting right-handed batsman was in superb form during the recently-concluded Big Bash League (BBL), scoring 398 runs at an average of 39.80 and a strike rate of 148.51. While D’Arcy Short and Matthew Wade produced some top performances during the BBL as well, they did so while opening the batting. Hence, it’ll be interesting to see how they perform if they are given a run in the middle order. Mitchell Marsh and Alex Carey are likely to feature and will be expected to provide impetus to the innings during the death overs.

With the T20 World Cup eight months away, it’s paramount for both teams to find their best combinations which makes this bilateral series an important contest. While one team looks to usher in a ‘new era’, the other will want to leave no stone unturned ahead of a home World Cup. 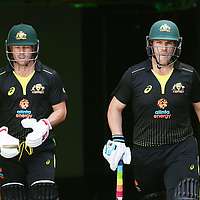