A big score is around the corner for Kane: Gary Stead 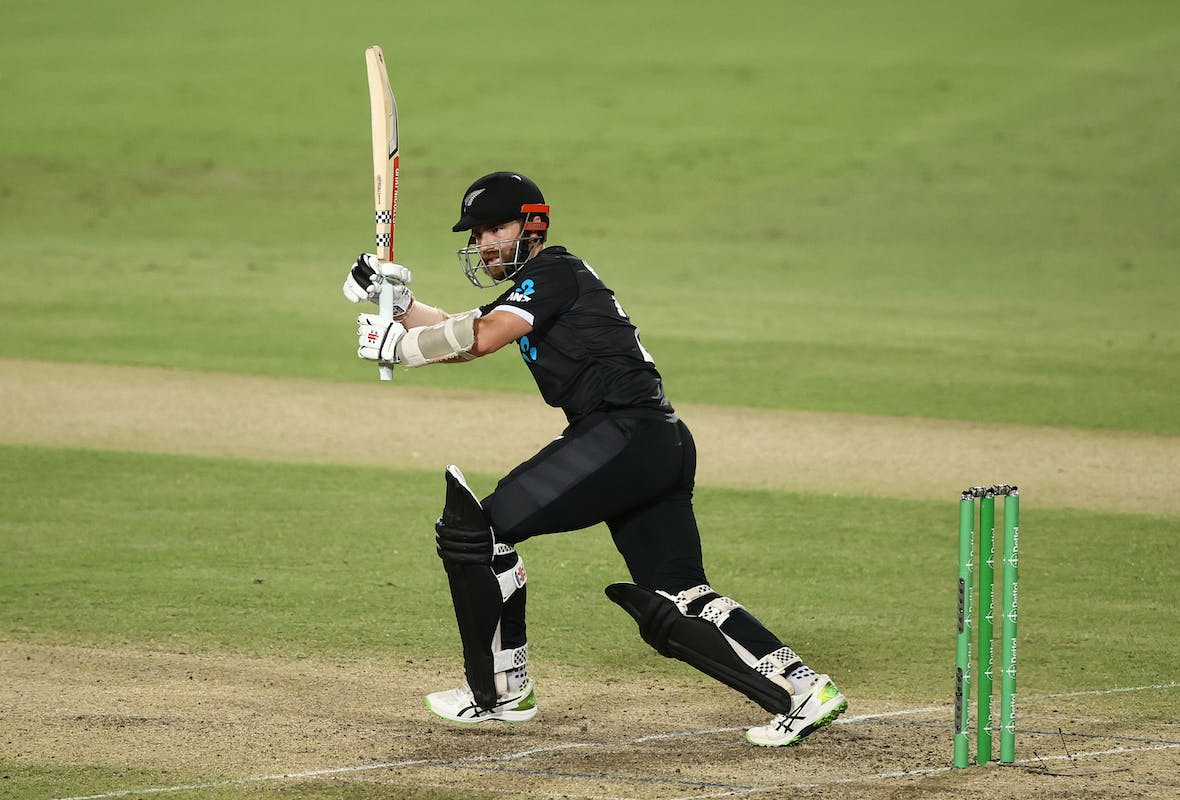 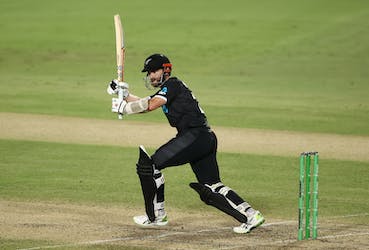 A big score is around the corner for Kane: Gary Stead

Kane Williamson has been going through a rough patch. The New Zealand skipper has not scored a fifty across all formats since November last year while his dry run in the ODIs has continued since the 2019 ODI World Cup as he has gone without a 50-plus score since the semifinal against India.

In the ongoing Chappel-Hadlee Trophy, Williamson came closer to scoring fifty when he made 45 off 70 in the first ODI was dismissed in a bizarre fashion in the second ODI as he missed a full toss by Adam Zampa. Despite the lean run, head coach Gary Stead is confident that Williamson is due for a big score.

"Kane is one of the hardest workers I have seen on his game and he continues to be. A big score is around the corner. Kane is a very, very consistent trainer. Regardless of if he is scoring runs or not, he appears to me to train the same way," Stead said ahead of the third and final ODI on Sunday.

Williamson had missed the Black Caps' most of the series against West Indies in August due to a quad muscle strain. The 32-year old has suffered multiple niggles since 2019 which has seen Tom Latham lead the side.

"I think it is always difficult when you have had such a prolific run-scorer as what Kane's been. I think what everyone remembers is immediately his elbow injury, when he was in the richest vein of form that perhaps some players have ever been in," Stead said.

The latest 2-0 series defeat to Australia also raised questions over Williamson's captaincy as Stead played down the concerns. The second ODI defeat also saw the Black Caps lose their No.1 ODI ranking to England.

"We all make mistakes from time to time. Who knows what's right anyway? That's the tough thing about the game of cricket. One decision you make will work one day and the next day it won't. At the end of the day, you try to put odds in your favour at any given moment," he said.

Stead also backed lead pacer Trent Boult, who had opted out New Zealand Cricket's central contract, to maintain his good form in the future tournaments. Boult has picked up four-wicket hauls in the first and second ODI against Australia.

"I haven't seen any shift from that perspective around Trent. He has always been a very, very determined player who gives his best in playing for New Zealand. From my perspective, I haven't seen any shift in his way of doing things. He's been a fine bowler and has been the No. 1 bowler in the world in terms of ICC rankings for, I am not sure how many weeks, but a lot. That's testament to his skills in this format," Stead said.