A fair call by the BCCI 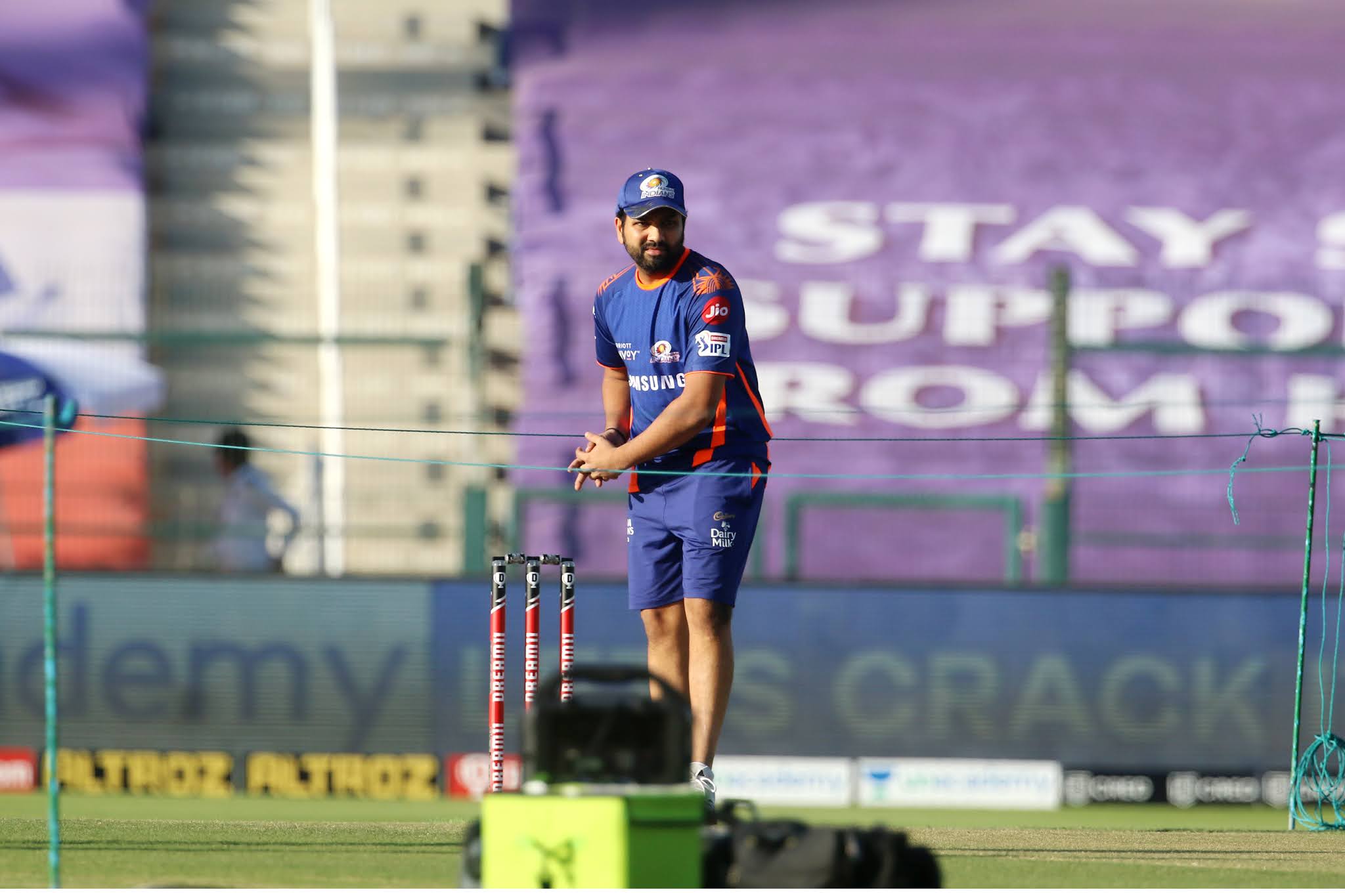 A fair call by the BCCI

With opinions floating around Rohit Sharma’s exclusion from India’s squad to Australia, Ayaz Memon provides his thoughts on why BCCI made the right call

Rohit Sharma’s injury has come as a setback to Mumbai Indians, the franchise he captains in the Indian Premier League, as well as the Indian team, which takes off for a long tour Down Under as soon as the IPL ends.

Rohit, who looked in good nick with the bat and was captaining Mumbai Indians with customary aplomb in the defence of their IPL title, suffered a hamstring injury as the league phase of the tournament neared its end.

When he missed his first match in the tournament, it was thought that he might have been rested – since MI were doing extremely well then – or that he had a minor niggle from which he would recover pronto.

When he missed the next match too, concerns emerged about Rohit's fitness, but these were still muted, as the picture wasn’t entirely clear.

With the Indian media not allowed to cover the IPL in person because of Covid restrictions, the flow of information has been one-sided as follow up questions and stories have become almost impossible.

A few days later, however, the Indian selectors led by Sunil Joshi announced the three squads (for Tests, ODIs and T20s) to travel to Australia, it came as a bombshell.

Rohit, who was a certainty in all three formats – in fact also the vice-captain – featured in none of the squads. This was a clear giveaway that his injury was more serious than imagined.

The BCCI’s press release did not spell out details of the injury or the time he would take to recover. It merely mentioned that the Board’s medical team would be examining him and Ishant Sharma, also left out of the Australia-bound squads because of injury, regularly and update the team management.

Almost simultaneously, clips of Rohit at the Mumbai Indians nets were put out on social media, suggesting that the situation regarding his fitness was in control and that his return to the side was imminent.

However, Rohit missed MI’s next match too, and it did not need a Sherlock Holmes to deduce why the selectors had desisted from including him for the tour of Australia.

There was no quick-fix remedy for his injury that could heal him in a day, perhaps not even a week or two as was originally imagined, which made him ineligible for selection at this point in time.

Anxiousness of the franchise to see their captain back in action and in the saddle is understandable. He has been Mumbai Indians’ pre-eminent player, best batsman and brilliant captain, leading the team to four titles.

The management would be loath to lose Rohit's services at this crucial juncture of the tournament, with the last-four stage less than a week away.

While Mumbai Indians have already qualified for a place in the playoffs in spite of not having Rohit in the side, his presence there becomes crucial.

Moreover, Rohit himself would be eager to resume playing. He is the most successful captain in the history of the IPL, and one more title would give his already daunting reputation even more heft. 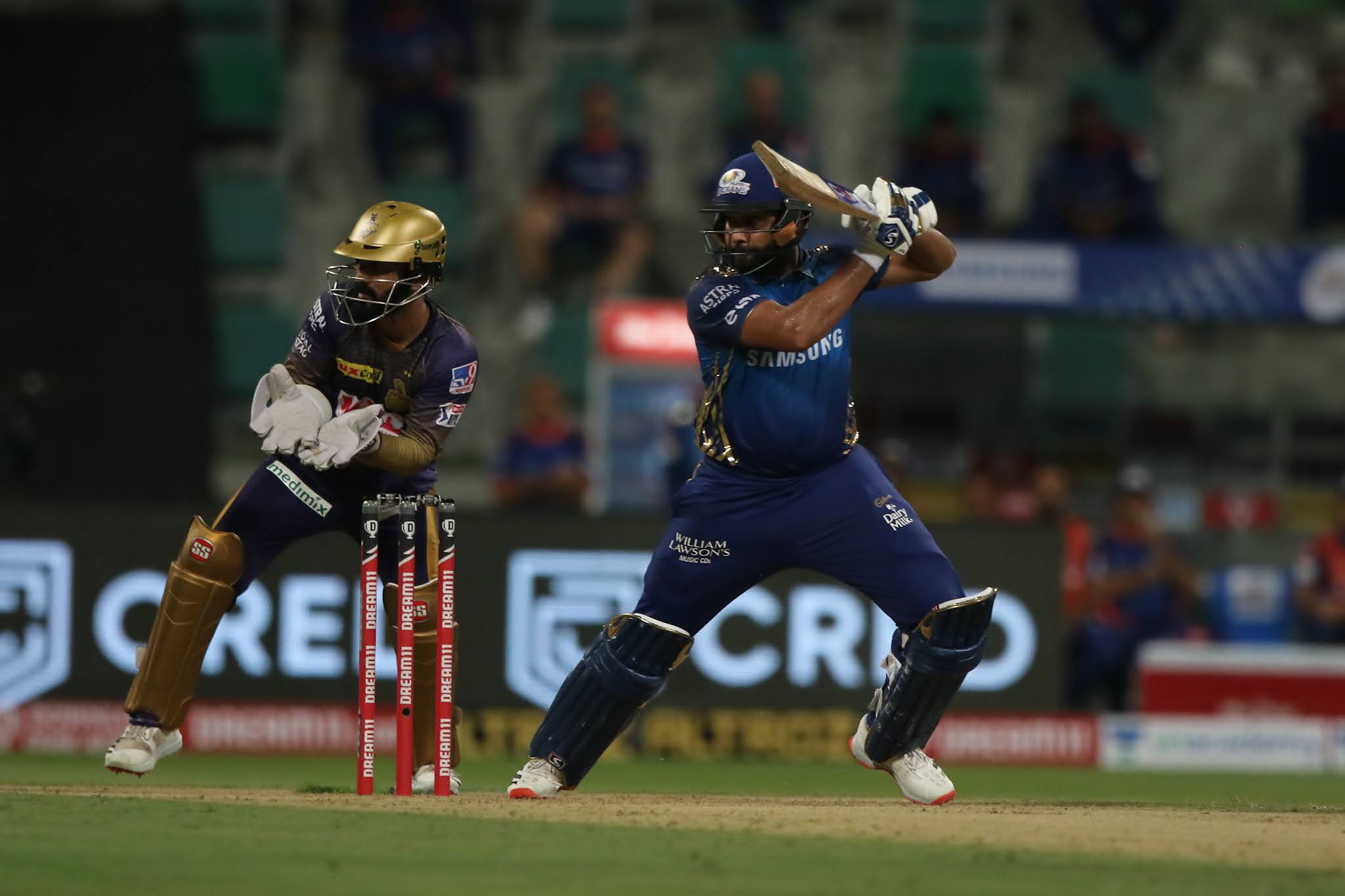 It’s not just about reputation and accolades only, of course. True blue sportspersons crave challenges and want to be in the thick of action especially on the big occasions.

One can understand the anguish of the player and the team management, but if the injury is more serious than understood earlier, as is now evident, the issue has to be addressed by the BCCI when it comes to India selection.

The franchise management could requisition the best medical opinion and services, and Rohit may even be willing to take a calculated risk. But that is restricted to playing for the league.

The onus on taking a call when selecting a player to represent the country is entirely on the BCCI and its decision should be final. Any other course of action could lead to mayhem.

The BCCI is the game’s arbiter in the country. In fact, franchises and the IPL are constituents of the BCCI, which has the sole authority to set standards for selecting India teams.

Where injury to players is concerned, there is a BCCI protocol in place, which includes an examination by the Board’s medical team, and recovery, and rehab in the National Cricket Academy.

Injured players who may not be interested in rehab in the NCA, or duck it for whatever reason, still have to subject themselves to scrutiny by the BCCI’s medical team or experts they may refer to for selection to the India side.

This protocol is terribly important, for the BCCI as not only it has to be even-handed, but also seen to be so when dealing with injuries to players, irrespective of their status.

If Ishant is ineligible for the Australia tour and Rishabh Pant is not considered for the ODI and T20 series in Australia because of injury and poor fitness, a different yardstick cannot be applied for Rohit. 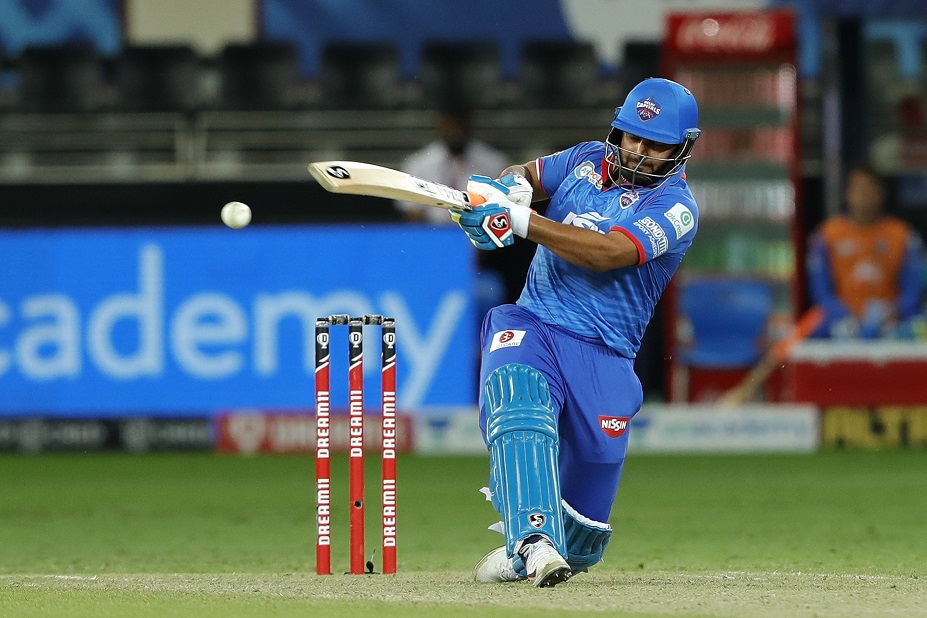 This is particularly important in the times of Covid with countries (particularly Australia), having strict quarantine rules.

Ordinarily, it might be worth the risk taking a player who is likely to regain fitness. Flying in a replacement in an emergency would be a matter of a day or two. But not in current times.

Suppose Ishant or Rohit were included and then had a breakdown, the replacement would have to be quarantined for 15 days in Australia (subject to getting a visa), which would become an exercise in futility.

That the tour Down Under is long and the first match only starts on November 27, actually works to the advantage of Rohit and Ishant.

The BCCI has opted for the best process in the circumstances. Whatever the hard opinion of the medical team, a window has been kept open for them to be included in the squads at whatever stage of the tour provided they pass all necessary tests.

It can’t get fairer than that.