A fight to erase memories of last season 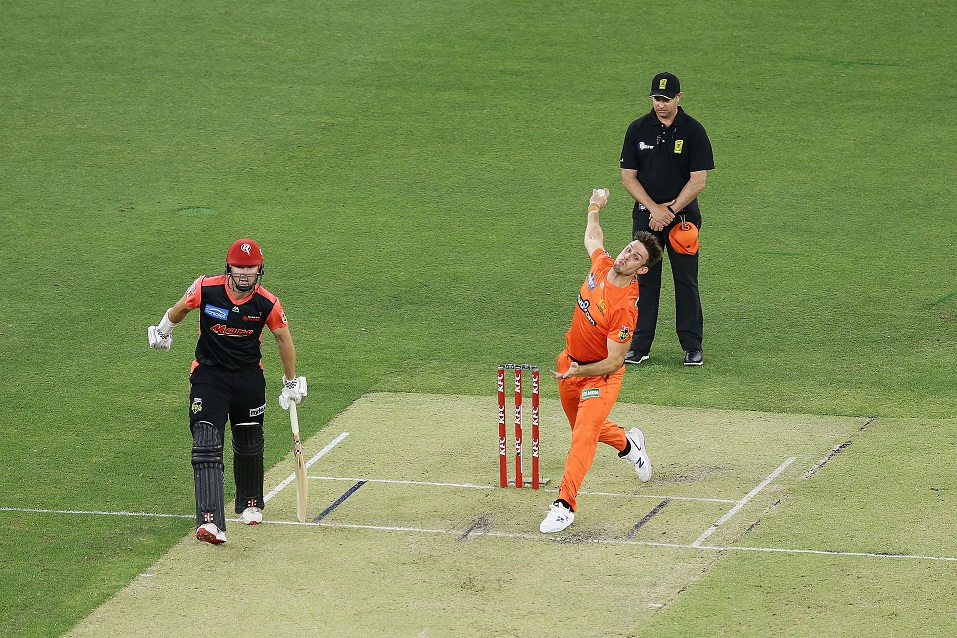 A fight to erase memories of last season

Both Melbourne Renegades and Perth Scorchers underperformed last season. After romping in fresh faces, they will look to start this season on a brighter note

The Big Bash has always been the flag-bearer of innovation in cricket. Whether it be the use of zing bails, spider cams or conducting interviews during the game. This year they have taken it to a whole new level with changes in the rules of the game. Some of them are exciting, some really unnecessary.

Coming to the contest at hand, Match 4 of BBL 10 will see Perth Scorchers up against Melbourne Renegades. The previous edition was a struggle for both sides with them ending in the bottom half. They have revamped their squad with some handy additions going into this season.

After winning the title in 2018-19, the last season was an absolute contrast for the team in red. With just three wins in the season, they ended at the bottom of the pile. 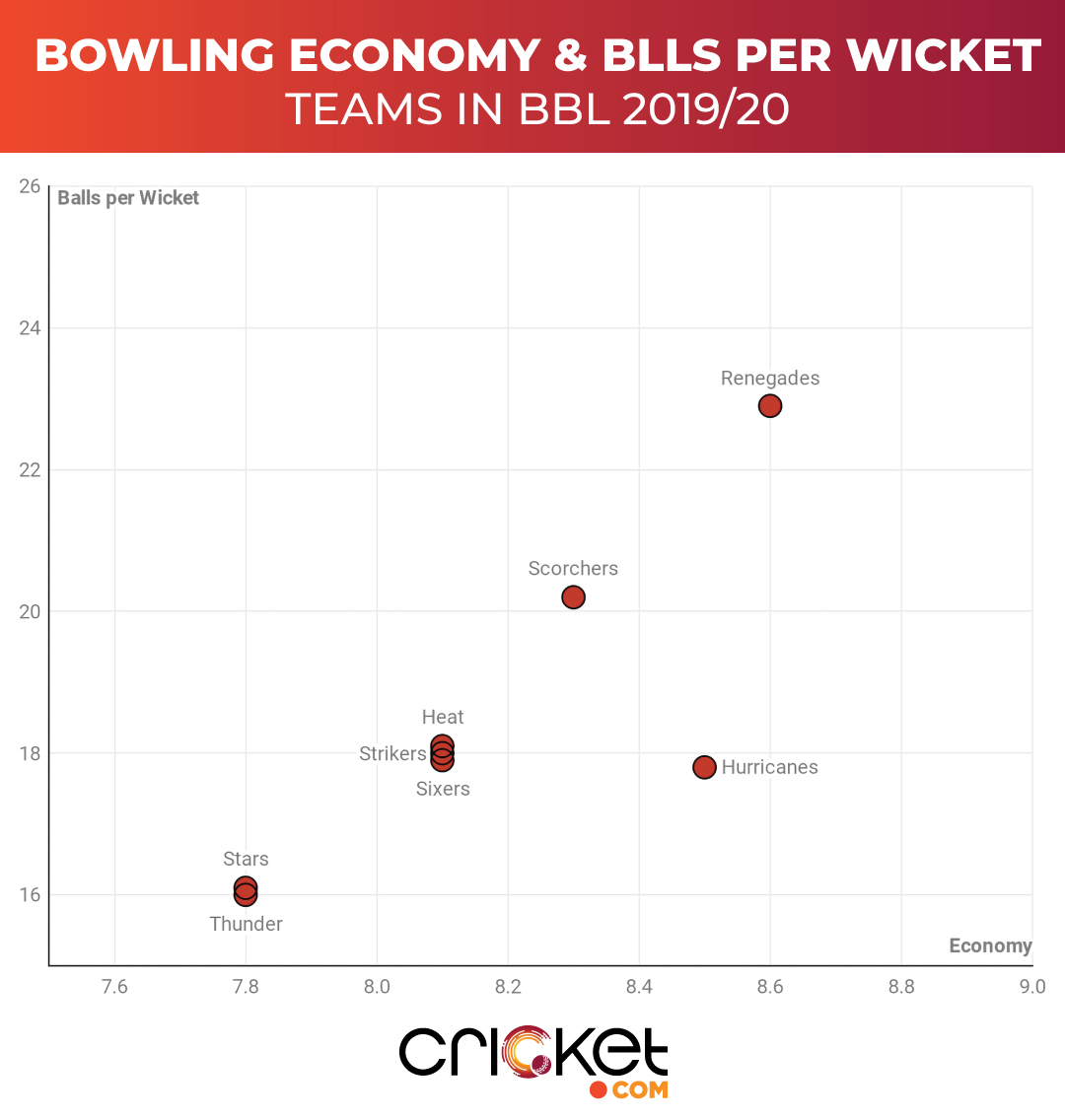 Breaking it down, their bowlers struggled the most in two phases. Their economy of nine in the Powerplay was the highest. As was as their economy of 10.8 in the death overs. Their economy of 7.3 in the middle-overs was the best in the league last season but, a record of 22.1 balls per wicket was the second-worst in this phase. Overall, not being able to take enough wickets led to their downfall last season.

To solve this, they have made numerous additions to their squad this year. In the pace department, they will have the services of James Pattinson and Josh Lalor, both were part of the Brisbane Heats last season.

To boost the spin contingent, they have added Imran Tahir, Imad Wasim and the Afghan teenager Noor Ahmad who will team up with Mohammad Nabi and Cameron Boyce. However, international fixtures and quarantine rules will affect the variability of these players.

Pattinson is part of Australia’s Test squad and thus will not be playing in most games. Big fishes like Wasim and Tahir will be available from December 26 and January 9 onwards respectively. The leggie Boyce will also miss the first game due to health reasons. Lastly, Noor and Nabi will miss the first two games due to a delay in quarantine.

Thus, despite making a lot of new additions in the side, their true squad will take shape in due course of time.

Squad for the first game

Till the seventh season of the BBL, the Scorchers had three titles to their name – a record still unbroken. They were the runners up in two others. They finished the eighth season being at the top of the table during the league stage but lost in the semi-finals. Till then there was no doubt who the most dominant team in the BBL were.

However, all this changed in the last two seasons. Finishing at the bottom of the pile in BBL 8, they finished at the sixth spot last year. Contributing to their subpar last season were the performances with both bat and ball. Their combined economy rate of 8.3 was the third-highest in the season. Their batting run-rate of 8.3 was the second-lowest. 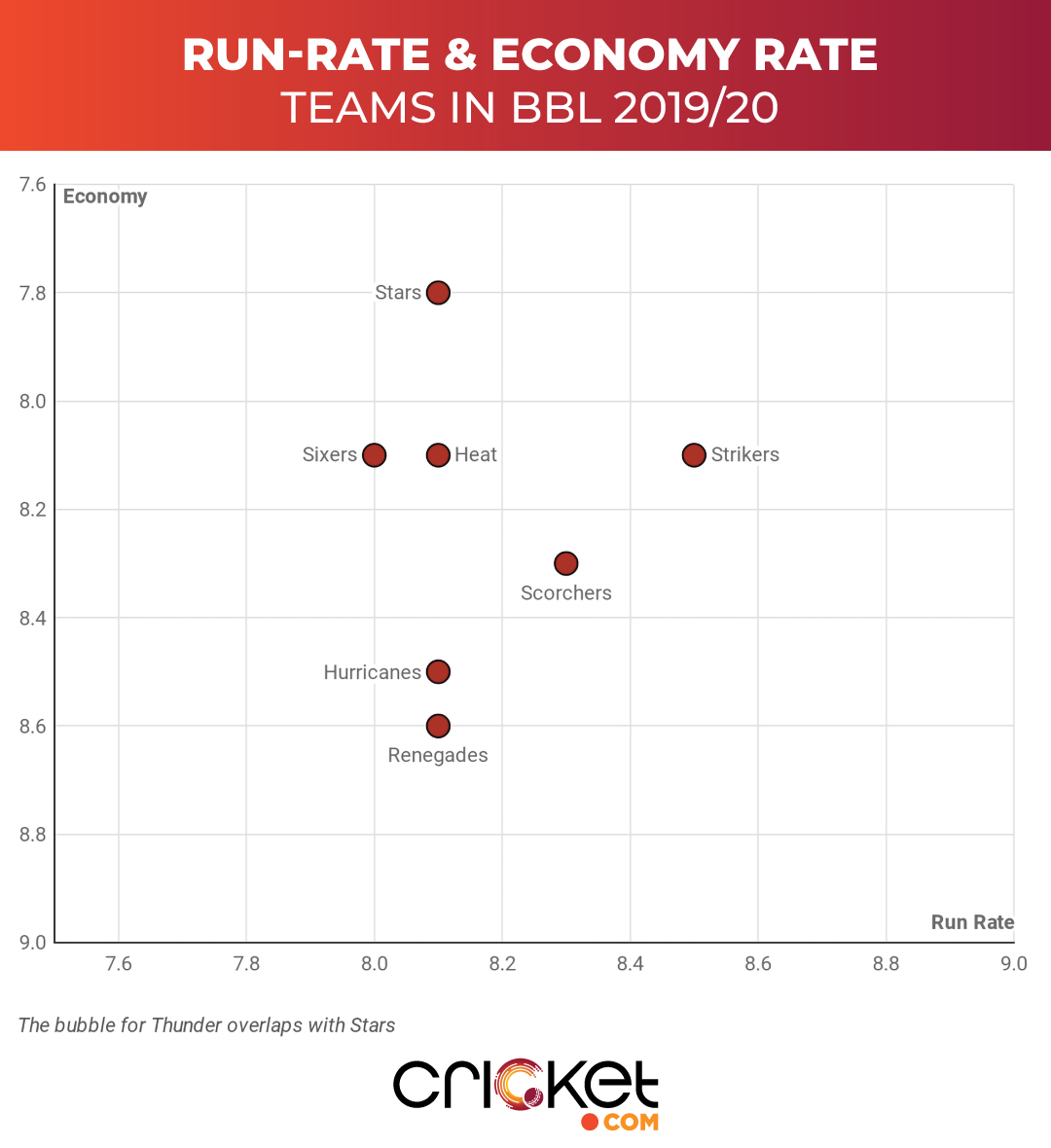 Since Liam Livingstone - their leading run-scorer last season – and Jason Roy will not be available till December 25th, they have signed the Englishman Joe Clarke as a cover. Moreover, the Kiwi basher Colin Munro is an addition to the side this year.

Apart from them, a fit Jason Behrendorff is set to bolster the bowling department along with Andrew Tye.

Squad for the first game 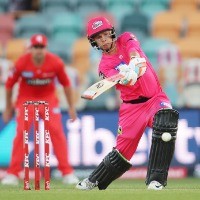 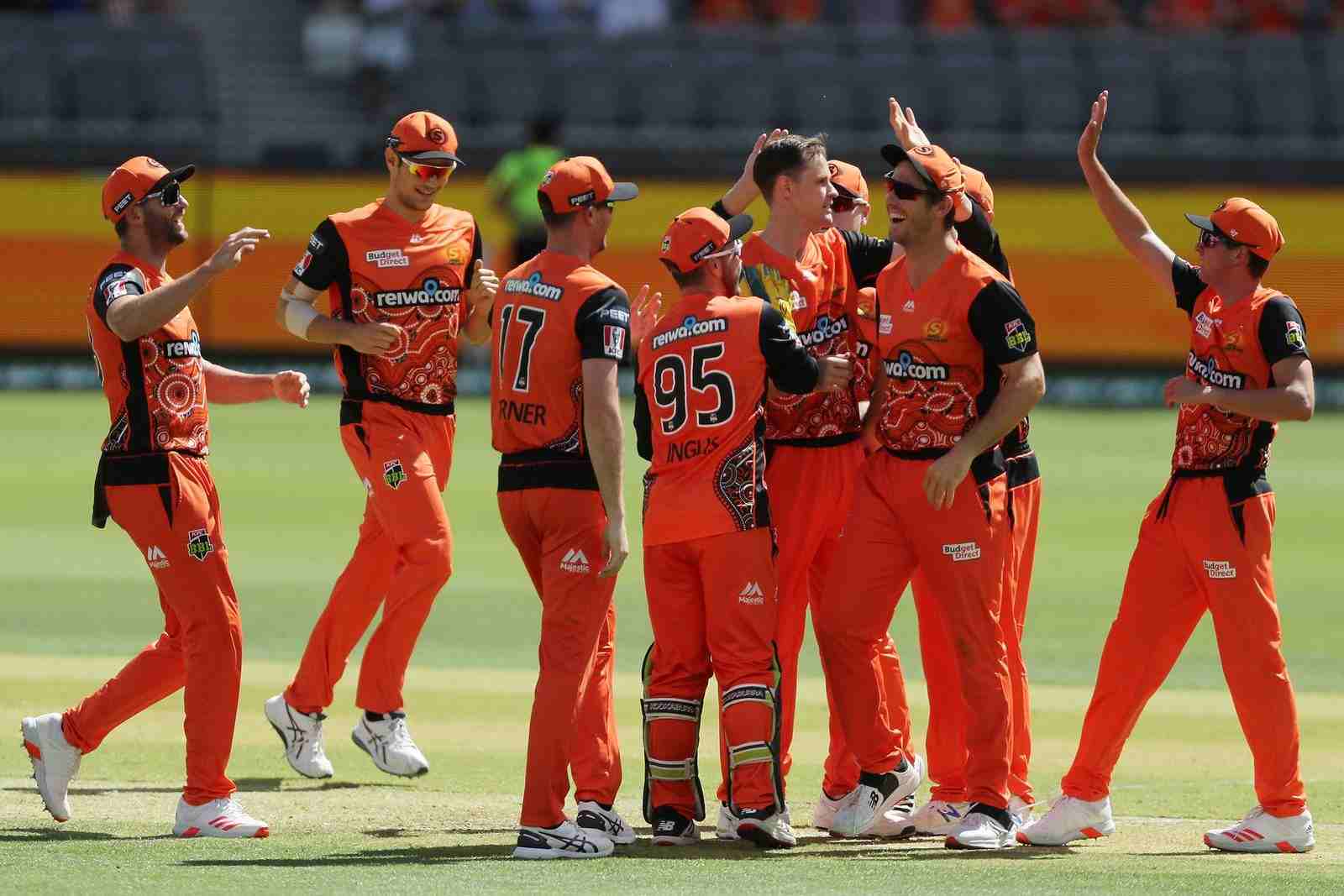 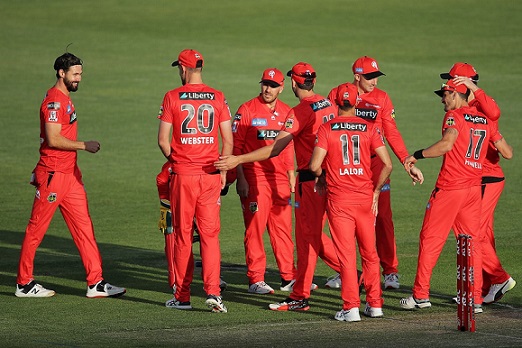 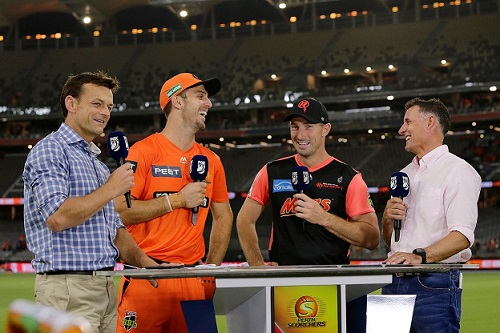