A toiler’s time under the Sun 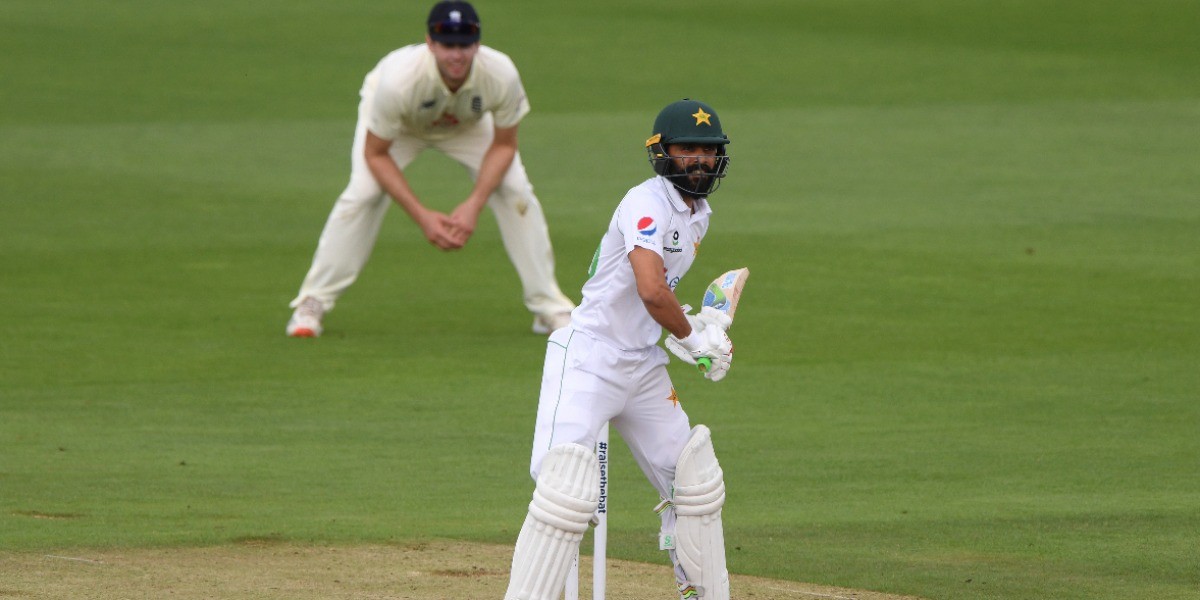 A toiler’s time under the Sun

August 2019. The world was a busier and a livelier place and masks were only used by surgeons. Bio-secure environments were only the domain of virologists. No one really heard of Quarantine or any sort of word like that. How quickly the world changed!

However, another era had gone by before Covid changed the world as we know it. An era of T20 surging ahead, an era of India emerging as the giant force of World cricket, an era that had seen the great Australian team coming to its last standing, and Pakistan, as usual, veering two spectrums of impregnable brilliance and ludicrous lows.

Connecting the two different eras is Fawad Alam, an anomaly in every sense - not least with his stance alone. When he finally returned to the Pakistan Test set-up in late 2019 after a decade of amassing runs on the domestic circuit, everything seemed normal. With hands on heart, no Pakistan selector could give an in-depth breakdown of why Alam was chucked in the first place all those years ago, despite scoring at an average of 41.66 in 3 matches with a hundred to his name. Yet on his comeback, he seemed strangely at home. To truly comprehend the magnitude of his achievement, it is prudent that we know his achievements in the years in between.

His recall to the national side coincided with the deadly pandemic taking the world by storm. It was only during Pakistan’s tour of England in August 2020 that Alam played his fourth Test after a gap of 10 years and 259 days in which he had played 12,742 balls of first-class cricket, averaging an insane 56 in between. To put things into context, Alam’s first-class average of 56.84 is the fourth-best amongst Asians - behind Vijay Hazare, Vijay Merchant, and Sachin Tendulkar. In the Quaid-e-Azam trophy, no one scored more runs than Alam and he skyrocketed his average to the north of 70 in the last three seasons of the competition. It was like a parallel universe in existence but without any venture from the Americans. 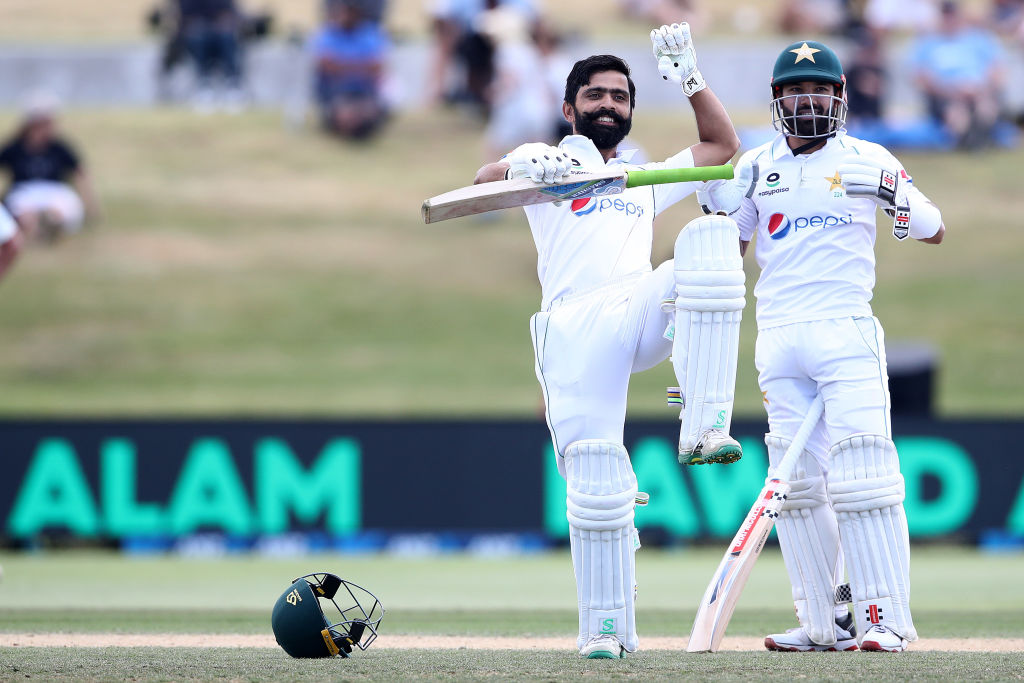 Only if they did. Because Alam, whose duck on his comeback game against England became a subject of high ridicule, has averaged an insane 49.62 from 10 games since his return to international cricket, getting dismissed only once every 110.5 balls. Only Joe Root has more centuries in this period than Alam’s four and to imagine three of them came in overseas conditions makes it even more special.

But these are mere statistics and as much as it reflects his never-say-die attitude, there is something more intrinsic than runs scored and contributions made. Alam was a generational toiler, not only because he was never selected when he was piling runs on the domestic circuit, but because of his positive outlook towards the selection quandary.

"I've never blamed anyone," Alam said earlier year. "I have always been saying that fate had this for me. That if it was in my destiny, then nobody could have taken it away from me. I was only focusing on doing well in whatever opportunities I get to the fullest, even if it's domestic cricket.

"Cricket is our bread and butter and as they say in Allah's home, there is a delay but no denial. I don't think about the 10 years going to waste. How can I say all the runs and records made in domestic cricket went in vain? I've got enough respect and I want to redeem myself in whatever time I've left in cricket. Maybe I may get more success than what I've earned, so I can't complain and I'm happy about the success." 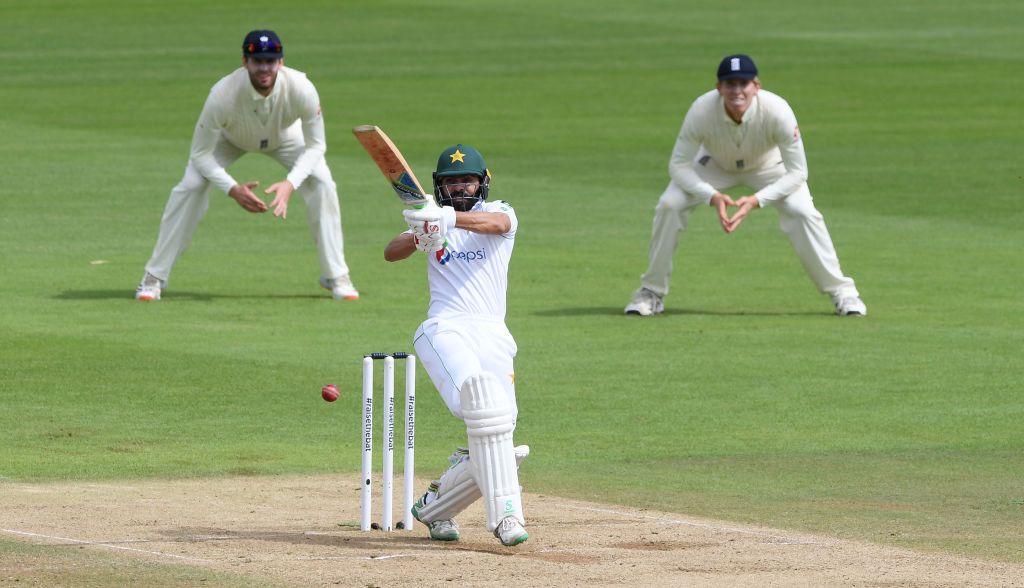 It invariably cast my mind back to one of Indian cricket’s true great cricketers. On June 21, 2020, a few months before Alam made his coveted Test return, Rajinder Goel breathed his last, and almost all active Indian cricketers and most of the past superstars found the goodwill to reminisce his domestic achievements of one of the greats of the game. Goel held his own when the country had a surfeit of spin bowlers and was the marker for many superstars of that particular era. All he had played was a whole lot of ZERO Tests.

When Alam decided to put the past behind and enjoy the success of the present, you could only imagine what propelled him to do what he did in the last one and half decades. It could have gone haywire when English bowlers, especially Stuart Broad, made a meal out of him last year but Misbah’s trust coupled with his own innate confidence changed the whole narrative in New Zealand.

He sustained the Mount Maunganui momentum in Karachi, in Rawalpindi, in Harare, and now has done so in Kingston. How much more he would score in this Test is immaterial right but by rescuing Pakistan from 2-3 in the series-deciding Test, Alam has answered the utility question well. Now it’s the time for us to only revel in the unorthodoxy and be crazy about his Chanderpaul-esque stance and an even bigger appetite for tough runs.