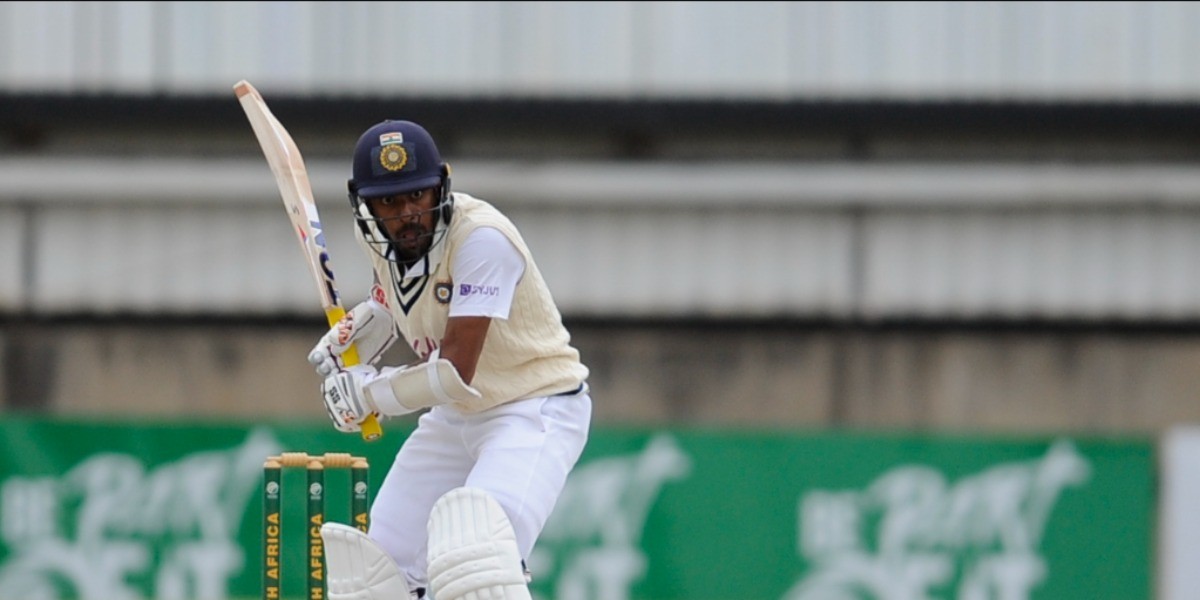 Renowned expert Aakash Chopra has described India’s decision to replace Rohit Sharma with Priyank Panchal as ‘surprising’, and believes that the management’s decision to overlook Abhimanyu Easwaran points towards lack of clarity.

Easwaran has been in the national team’s radar for quite a while, and even made the main squad for the tour of England following injuries to the incumbents, but the selectors decided to overlook the 26-year-old for the tour of South Africa despite him faring well in the A tour which saw the Indian ‘A’ side play three unofficial Tests.

Easwaran struck a ton and averaged 41.00 across the three unofficial Tests vs South Africa A - he outperformed Panchal - but despite out-performing his compatriot, it was Panchal who ended up getting named as the replacement for the injured Rohit.

"Abhimanyu Easwaran had gone to England. He was a part of the Indian team and was kept as the backup opener. But now he is not the backup opener. It is like Akkad bakkad bambe bo - that's the feeling that you get because there is no clarity," said Chopra in his Youtube Channel.

"There is a twist in the story, that begs a question to be asked that what is happening in this world? Now it seems Priyank Panchal is the backup opener, which is surprising," he added.

But while expressing how he was puzzled by the selectors’ decision to overlook Easwaran, Chopra made it clear that Panchal was a deserving candidate. The former opener noted how  Panchal and Easwaran, both prolific domestic run-getters, were in the mix to be India’s Test openers before the management decided to promote Rohit.

Notably, Panchal (31) is 5 years older than Easwaran, who averages 43.45 in first-class cricket.