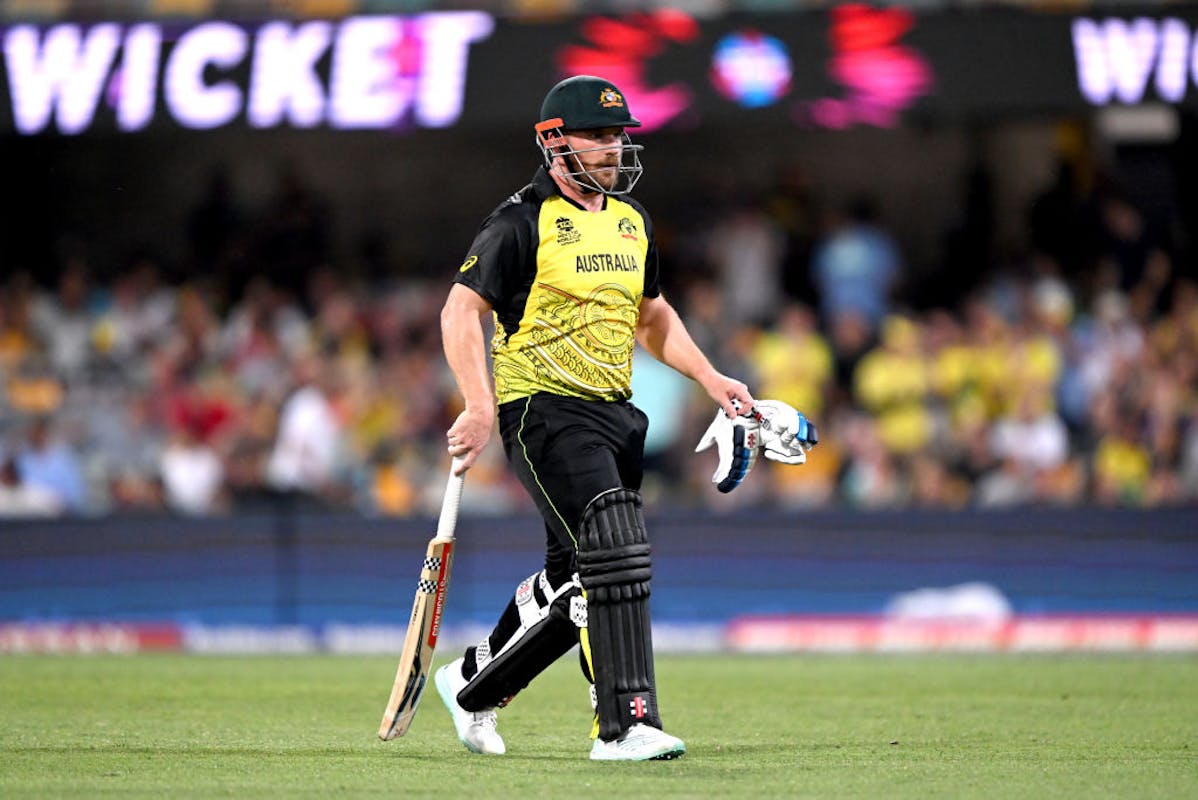 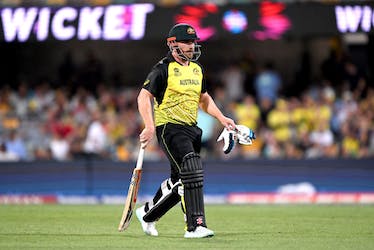 England beating New Zealand by 20 runs a couple of nights ago has disturbed the Group 1 dynamics a fair bit and now Australia are facing the prospects of bowing out of the Super12 phase even if they beat Afghanistan on Friday. So now they will have to wait for the result between England-Sri Lanka clash on Saturday after beating Afghanistan by a fair margin.

Hence, Australia don’t want to have any kind of issues in the side and even if that means leaving out skipper Aaron Finch, who is battling a hamstring injury issue, out of the XI, they would be ready to do so.

"I'm maybe 70-30," Finch said prior to training on Thursday. "But I'll test it out properly this afternoon to make sure that I'm not hindering the side at all leading into the game. That's the worst possible scenario, that you leave the guys short out there with one player fewer."

After scoring a statement-making 76 in the warm-up clash against India, Finch scored a very important 63 against Ireland - the night he suffered with a hamstring injury. However, Finch is not the only injury concern they have. Tim David, who was fast-tracked to the Australian side after impressive performances in the leagues around the world, has also been nursing a hamstring injury.

"I think the scan results showed a very similar thing. He's in exactly the same boat, he'll get worked out today,” Finch said.

"We'll know more during training, the likelihood of both of us playing, one of us playing, neither of us, whatever that looks like, it's exactly the same. You don't want to compromise the team's performance by having a guy go down who comes in with a niggle. That will be one of the things we go through as well and make sure it's all ticked off this afternoon," the Aussie skipper added.