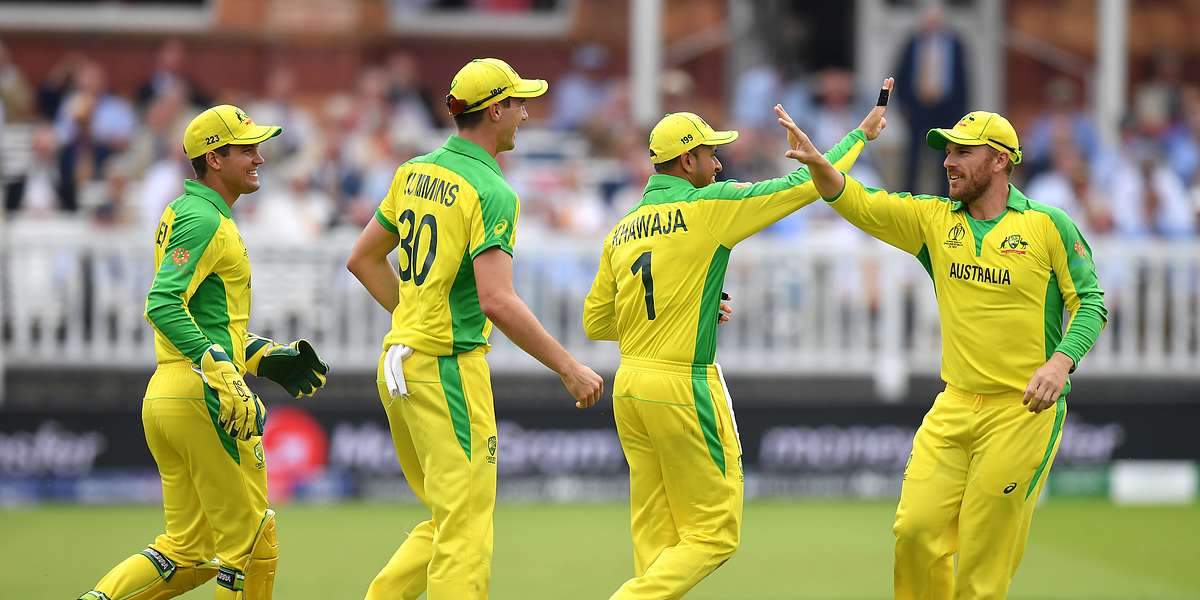 Australia limited-overs captain Aaron Finch says he will miss the "banter" of English crowds during the upcoming white-ball campaign but is adamant the absence of spectators will not mean a lack of intensity.

Finch's men have already arrived in England for three Twenty20 matches and three one-day internationals against their arch-rivals from September 4-16.

In normal circumstances, they could expect to be on the receiving end of plenty of taunts from England fan groups such as the Barmy Army.

Star batsmen Steve Smith and David Warner were the main targets during last year's World Cup and Ashes in England following their roles in a ball-tampering scandal in South Africa.

But Australia are now set to face England behind closed doors in response to the coronavirus pandemic.

"It's always good to have a crowd to entertain and the banter that comes from particularly English crowds is pretty special," Finch told reporters in a conference call on Wednesday.

"Do they go over the top sometimes? Maybe, yeah. It's all a great thing to be a part of, especially if you beat England over here."

England have just played six behind-closed-doors Tests against the West Indies and Pakistan, winning both series, with the white-ball squad defeating Ireland 2-1 in a three-match one-day international campaign this month that also took place without spectators.

"I have seen all of it from back at home (on television)," said Finch. "It is obviously a little bit different with no crowds, but at the end of the day as cricketers we probably play 95 percent of our games in front of not many people so I think that we would be used to it."

Australia's most recent ODI, in March, took place without fans because of COVID-19.

Finch, speaking from Australia's base in Derby, central England, said: "We played the game against New Zealand at the SCG (Sydney Cricket Ground), which was our last game, behind closed doors so I don't think that we need any extra motivation or we don't need any crowd to pump you up -- not that we get it here in the UK anyway."

"At the end of the day we are still playing international cricket," the 33-year-old batsman added. "What it'll come down to is pride in your performance and representing your country really proudly.

"It will be different but I don't think it will take away from the intensity of the games whatsoever."

The Twenty20 leg of the tour would have acted as warm-up for the T20 World Cup in Australia in October, but the global tournament has since been postponed.

Finch, whose home state of Victoria is currently under strict lockdown restrictions, said it was vital for world cricket that Australia were going ahead with their tour.

"Our part as players is to make sure we are doing everything that we can within the restrictions of international travel and health authority protocols," he said.

"I think for global cricket to be back up and running is so important on so many levels." 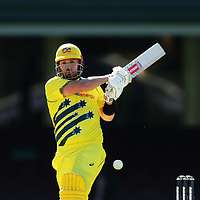 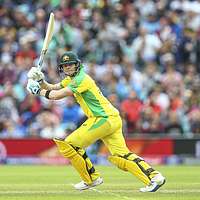 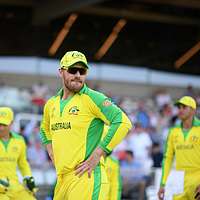