Abbott ruled out of Adelaide Test, Henriques roped in 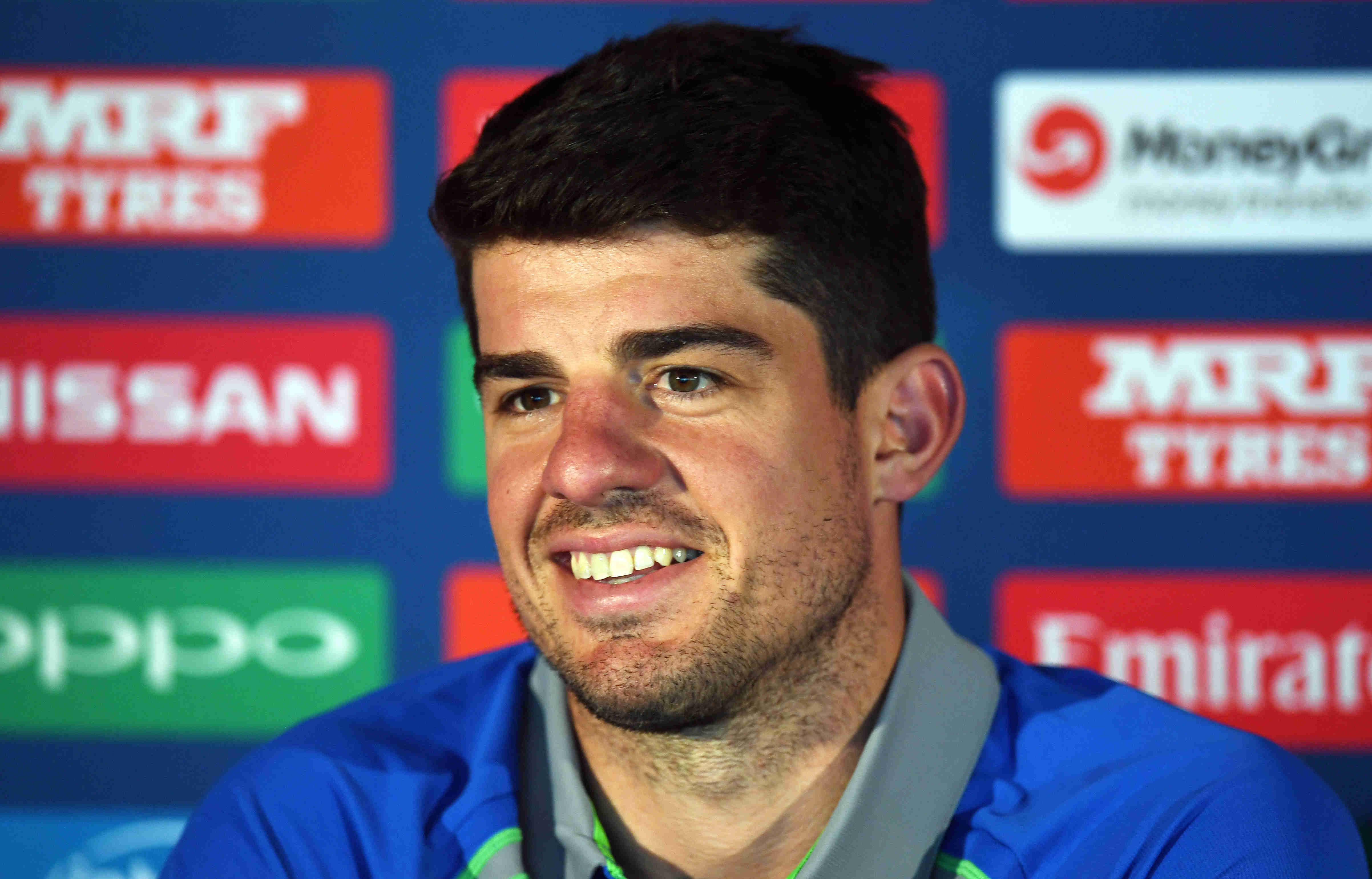 Abbott ruled out of Adelaide Test, Henriques roped in

All-rounder Moises Henriques was on Monday added to Australia's injury-hit squad for the opening Test against India while pacer Sean Abbott was ruled out of the match due to a calf strain. Henriques, who had missed the three-day second practice game due to a low-grade hamstring strain, cleared the fitness Test on Monday to return to the Test squad after a gap of four years. The opening game, a day-nighter, begins on December 17 in Adelaide.

"All-rounder Moises Henriques has been added to Australia's squad for the first Vodafone Test against India after the hosts' camp continues to be hit with injury," a report in cricket.com.au. said.

Abbott became the latest Australian player to join the injury list after being picking up the strain during the second warm-up game here which ended in a draw. He is, however, expected to be available for the second Test in Melbourne, which begins on December 26. Abbott, who had taken three wickets in India's first innings, will not travel with the team to Adelaide.

"Fast bowler Sean Abbott will not travel to Adelaide with Henriques and the remaining Australia squad members from Sydney today after picking up a calf strain in the day-night tour match at the SCG on Saturday."

Henriques last played a Test more than four years ago in Sri Lanka. He made a comeback to the national set-up after three years by featuring in the limited-overs series against India. He is the second player after Marcus Harris to be added late to the Test squad. Harris was included in the squad for the opening Test following a spate of injuries, including David Warner and opener Will Pucovski being ruled out of the first game due to a groin injury.

Cameron Green and Harry Conway had suffered concussions during the second warm-up game, while Jackson Bird ended up with a calf injury. Among others, Marcus Stoinis was bothered by a side strain, Ashton Agar had hurt his calf and finger, while pacers Mitchell Starc and Josh Hazlewood too had some niggles.