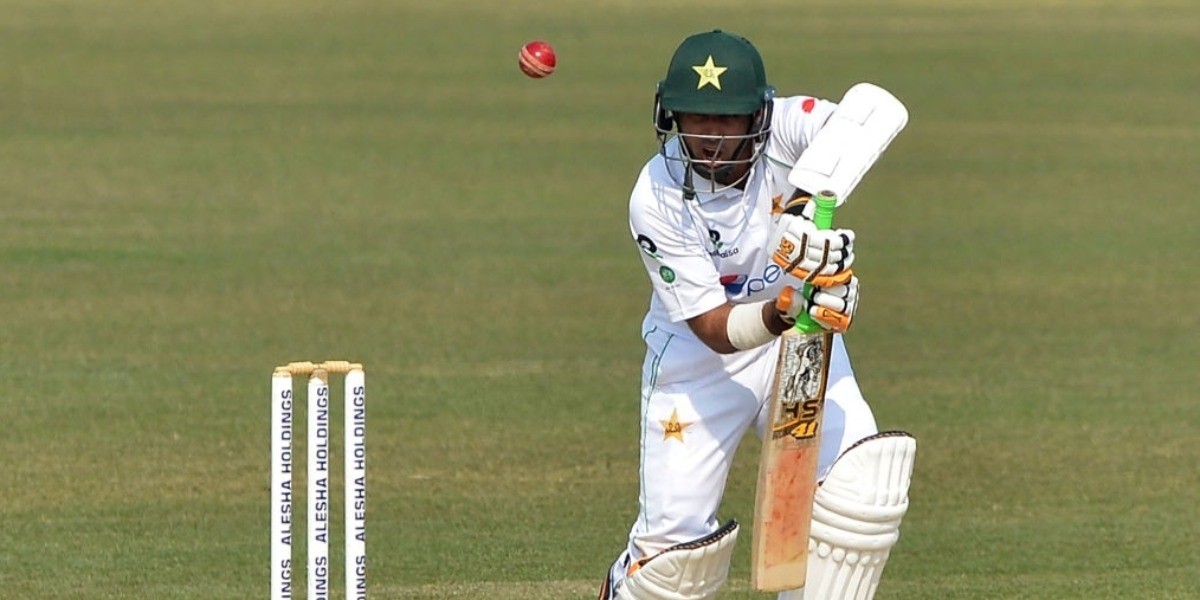 Playing for Central Punjab the Pakistan opener had twice complained of chest pain after which his team manager, Ashraf Ali, decided to rush him to hospital

Pakistan's Test opener Abid Ali has been kept under observation at a private hospital here after he complained of chest pain while batting during a first-class Quaid-e-Trophy match. Abid most recently played in the Test series against Bangladesh, registering scores of 133, 91 and 39 and his side won the series 2-0.

Abid, who is playing for Central Punjab in the tournament, twice complained of chest pain after which his team manager, Ashraf Ali, decided to rush him to hospital for medical attention and tests.

"He was batting on 61 this morning when he complained about having chest pain twice and we felt it was best to send him to hospital where he is presently under observation and undergoing some more tests," Ashraf, a former Test wicketkeeper-batter, said.

Abid, who had completed 9000 runs in first-class cricket while batting against Khyber Pakhtunkhwa team at the UBL complex, joined Central Punjab after a very good Test tour of Bangladesh recently.