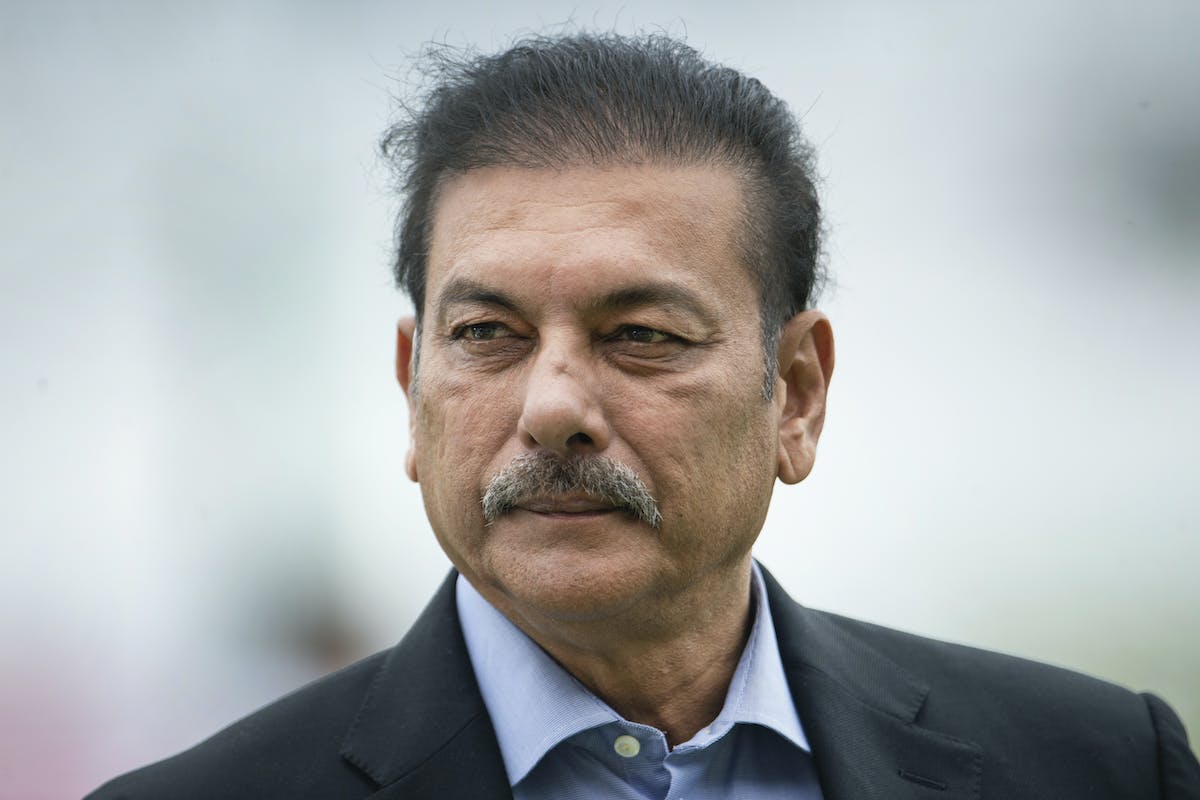 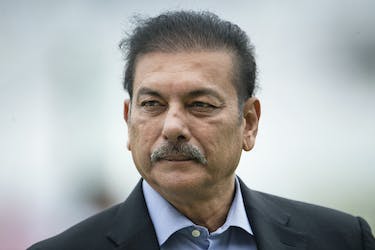 Former India head coach Ravi Shastri has rubbished suggestions that Indian players need to play overseas T20 leagues in order to evolve and improve as cricketers, and believes there’s already ‘enough opportunity’ in the existing system for the players to excel.

In the aftermath of India’s humiliating defeat at the hands of England in the semi-finals of the World Cup, a hot topic of discussion has been the BCCI’s decision to bar active players from participating in overseas leagues.

Head coach Rahul Dravid was asked about the same at the post-match press conference, and while Dravid acknowledged that Indian players participating in overseas leagues would benefit the individuals and ultimately the team, he insisted that the move could potentially derail domestic cricket in the country.

The debate came about following the success of the likes of Alex Hales and Shadab Khan in the T20 World Cup, two of several players who benefited from Big Bash League (BBL) experience.

“There's enough domestic cricket for all these players to get absorbed in the system and get an opportunity,” Shastri said at a virtual press conference hosted by Amazon Prime.

“Plus you get these India A tours, you get a lot of these other tours where at one given time you might have two Indian teams playing in the future where the opportunity will come for the other lot to go somewhere else whilst India is in another country to go play and see what they can do. So I think there's no need.

Former India pacer Zaheer Khan, who is currently the Global Head of Cricket Development at Mumbai Indians, echoed Shastri’s thoughts and claimed that he doesn’t see any reason for players to ‘go and play in a particular tournament.’

“Well I feel there are a lot of processes in place. It's not about playing only franchise cricket, it's about going to different countries to learn things. I think that is something which is important and you've seen with the BCCI with their shadow tours.

“I think that process is well in place. I don't see any other reason right now for players to go and play in a particular tournament. I think what you have domestically right now is also a robust structure. So why depend on others?,” Zaheer said.

The former pacer believes India currently has ‘more than enough means’ for producing talent, and asserted that people should quit looking elsewhere.

“I think we have more than enough means for producing good players and you look at our band strength as well. I think that's a classic example of seeing things.

“You can virtually play three lineups and they will be able to compete at any level. So I think we should focus on that, focus on our country rather than looking outside.”

While the BCCI bar active players from participating in overseas leagues, they do grant NOC's to retired cricketers to take part in overseas leagues. The likes of Manpreet Gony, Yuvraj Singh, Pravin Tambe and Irfan Pathan have all featured in overseas T20 leagues post retirement (from Indian cricket).