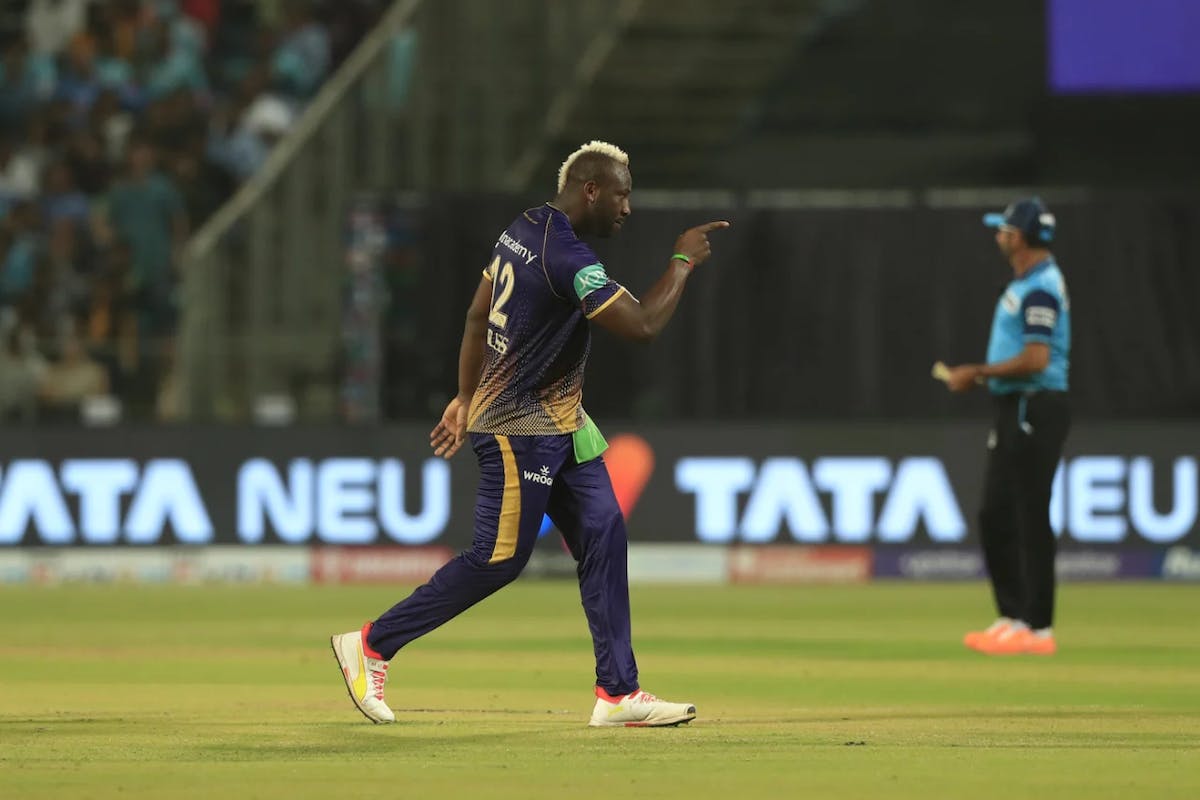 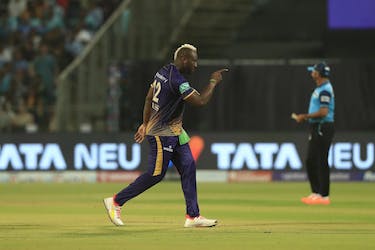 There will be 30 league-stage encounters, followed by an eliminator and two qualifiers - just like it happens in the IPL - to identify the two finalists

Dubai Capitals will take on Abu Dhabi Knight Riders in the opening game of the inaugural edition of the ILT20 in the UAE on January 13. Meanwhile, the grand finale will be played on February 12.

There will be 30 league-stage encounters, with all six teams (Dubai, Abu Dhabi, Desert Vipers, Gulf Giants, MI Emirates and Sharjah Warriors) playing each other twice.

Once the league stage is over, there will be an eliminator and two qualifiers - just like it happens in the Indian Premier League - to identify the two finalists.

With 10 matches scheduled in Abu Dhabi, 16 in Dubai and eight in Sharjah, the competition will set the UAE-cricketing stage on fire with stars such as Shimron Hetmyer, Andre Russell, Moeen Ali, Alex Hales, Kieron Pollard and Wanindu Hasaranga, as well as a number of UAE’s elite playing in a total 34 matches, boasting five-weekend-day double-headers

THE WAIT IS OVER

"This is a very exciting time for the league and, collectively, we are delighted to announce the 2023 ILT20 playing schedule. To have superstars such as Dubai Capital’s Dasun Shanaka and Abu Dhabi Knight Rider’s Andre Russell open their teams’ accounts is very exciting,” Mubashshir Usmani, General Secretary of Emirates Cricket Board said.

“We cannot wait for the teams to arrive (in early January) and battle it out on the park and provide world-class entertainment to the cricket fans here, in the UAE, and around the globe.”