Adam Milne ruled out of The Hundred, Birmingham rope in Ben Dwarshuis as replacement 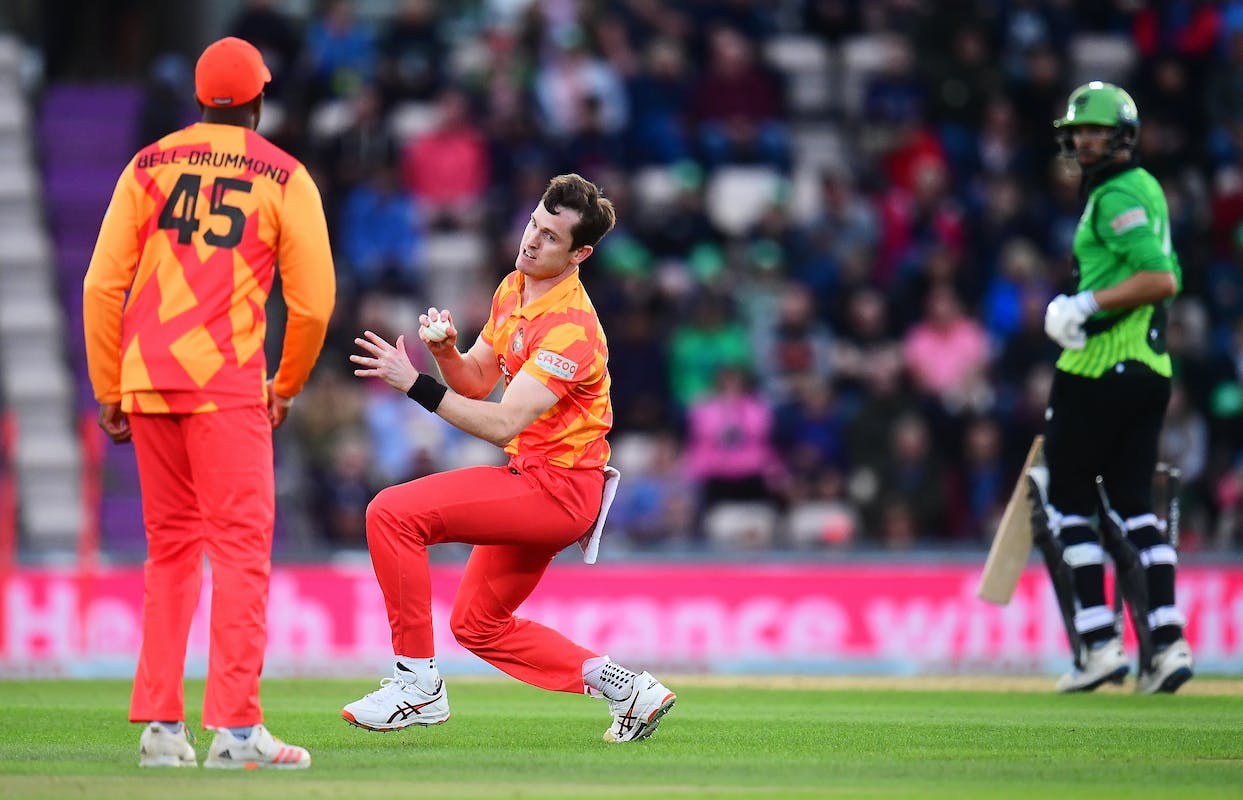 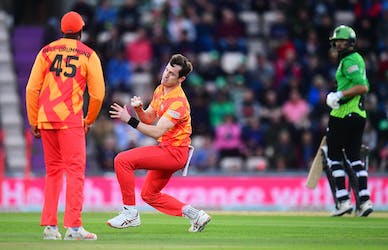 Adam Milne ruled out of The Hundred, Birmingham rope in Ben Dwarshuis as replacement

An achilles injury has kept Milne out of action since March

New Zealand’s Adam Milne, who was the joint-highest wicket taker in the inaugural edition of The Hundred, has been ruled out of the ongoing edition after failing to recover from an Achilles injury that has kept him entirely out of action since the first game of the 2022 edition of the Indian Premier League in March. Milne is the second prominent name to be ruled out of injury of the ongoing Hundred edition, with Southern Brave, earlier, confirming that Tymal Mills will not be taking any part in the rest of the competition.

After being ruled out of IPL 2022 due to injury, Milne missed New Zealand’s European stretch (Scotland, Ireland and Netherlands) and the tour of the Caribbean owing to the same issue, and the 30-year-old will now also miss the entirety of the second edition of The Hundred for Birmingham Phoenix, for whom Milne was the star performer in 2021. Phoenix have roped in Australia and Sydney Sixers pacer Ben Dwarshuis as Milne’s replacement.

"Naturally, we're disappointed that Adam couldn't feature for us this year, but Ben will add a left-arm option to our exciting group,” ESPN Cricinfo quoted Craig Flindall, Birmingham Phoenix general manager as saying.

"We're really pleased to be able to recruit such an experienced fast bowler in Ben," he added.

One of the most consistent wicket-takers in the Big Bash League (BBL) over the years, Dwarshuis made his T20I debut earlier this year in Lahore in the one-off T20I against Pakistan. The left-armer had a forgettable maiden outing (0/42 off 3 overs) but, nevertheless, enjoyed a solid season for the Sydney Sixers, scalping 17 wickets in 13 innings.