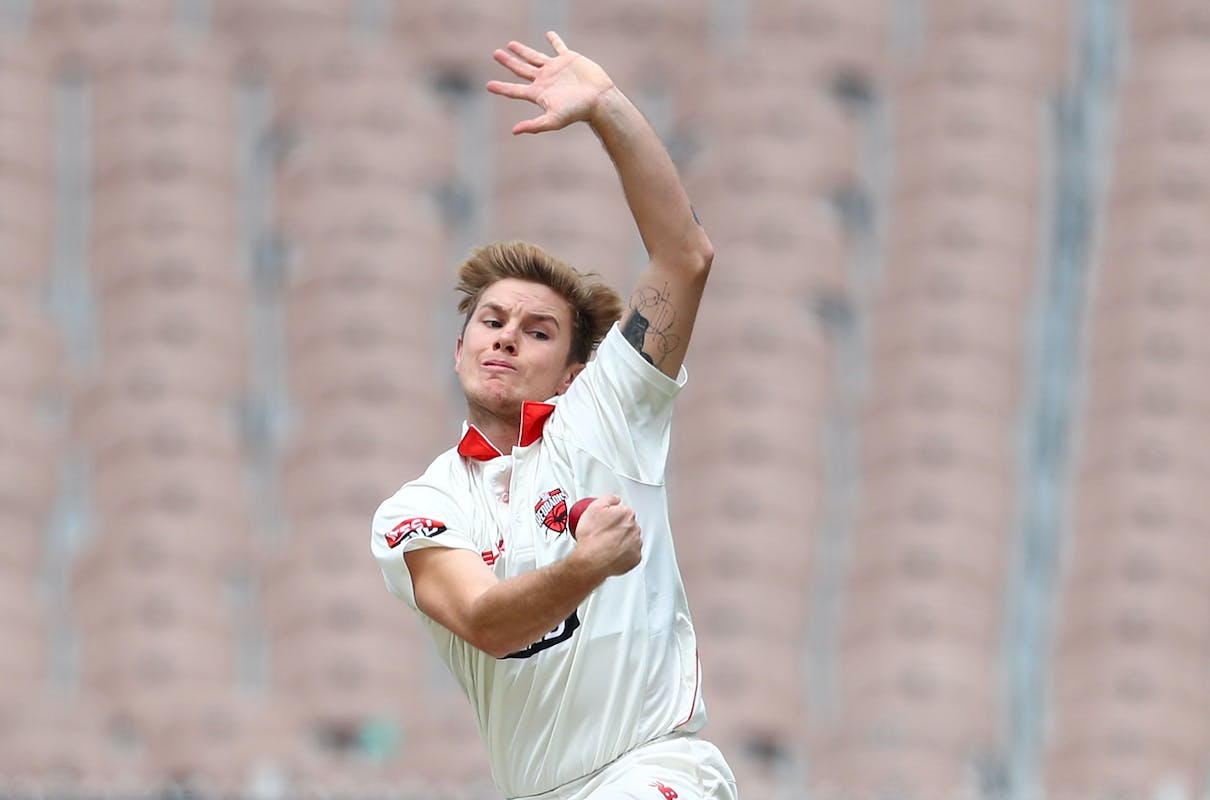 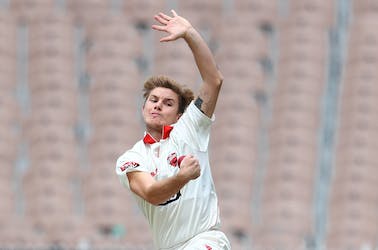 Australia leg-spinner Adam Zampa is set to return to Sheffield Shield with one eye on the tour of India early next year. Zampa has been in excellent form in white-ball cricket this year. He has snared 30 One-Day International (ODI) wickets at 17.53 and in in T20 Internationals (T20I) he has 17 wickets at an economy rate of 7.38.

Given his rich form, Zampa believes he can make a case for himself to be picked for the Test series in the subcontinent. Australia are yet to win a Test series in India since 2004. In fact, they have won just one Test since then.

Zampa is yet to play first-class cricket since 2019, but still hopes of getting his hands on the Baggy Green some day. "My dream is still to play Test cricket," Zampa told Fox Cricket.

"I feel like my game's evolved over the last few years, it's just about the workload and seeing how my body will cope.

"I'd love to throw my hat in the ring (for the India tour)."While Zampa will certainly be in contention for a place in the One-Day International (ODI) series which is part of the India tour, whether he could beat the likes of Mitchell Swepson, Ashton Agar, Matthew Kuhnemann among others to partner Nathan Lyon in the Test series.

"It would be good to pull on the Baggy Blue again."

Nic Maddinson, captain of Victoria and a close friend of Zampa is looking forward to come up against the leg-spinner and feels the leg-spinner's expertise would come in handy in India.

"It will be great to play against him, especially down in Melbourne. I think he's really excited if he does get the chance to play in that game, which I know he really wants to do," Maddinson told Cricket.com.au.

"I think the subcontinent tour coming up next year, someone who bowls high pace leggies and actually puts quite a lot on the ball and challenges the stumps is a really good weapon.

"And the accuracy that he has is similar to a finger spin or an off-spin bowler and it just gives something a little bit different and I think we've seen that work in India previously. So really rapt for him if he ends up ends up playing, it's been a while since we've played against each other so I'm really looking forward to that.

"I'd love to see him, when we were kids I used to stay at his house and we'd be out in the front yard and re-enacting famous players and pretending we're playing Test cricket, so it'd be great if he got that opportunity.

"I saw him last week when we were up at his place in Byron and I know he was super keen to try and play some four-day cricket and at least put his name forward if the opportunity did come up.

"But he's done so well in white-ball cricket and the same with Maxi [Glenn Maxwell] last year, they're playing for Australia and playing so much white-ball cricket that sometimes you don't get that opportunity to play Shield cricket as often as he would like but I know the desire to play Test cricket and that ambition is still there for him. So it would be great if he got that opportunity."

Zampa could be in action in the Sheffield Shield for their next round of matches, starting December 1 with his international commitments coming to an end with Australia's 3-0 ODI series win over England. Australia who play Test series against West Indies and South Africa next will play limited-overs cricket only in January 2023, where Zampa is expected to spring into action for them once again.