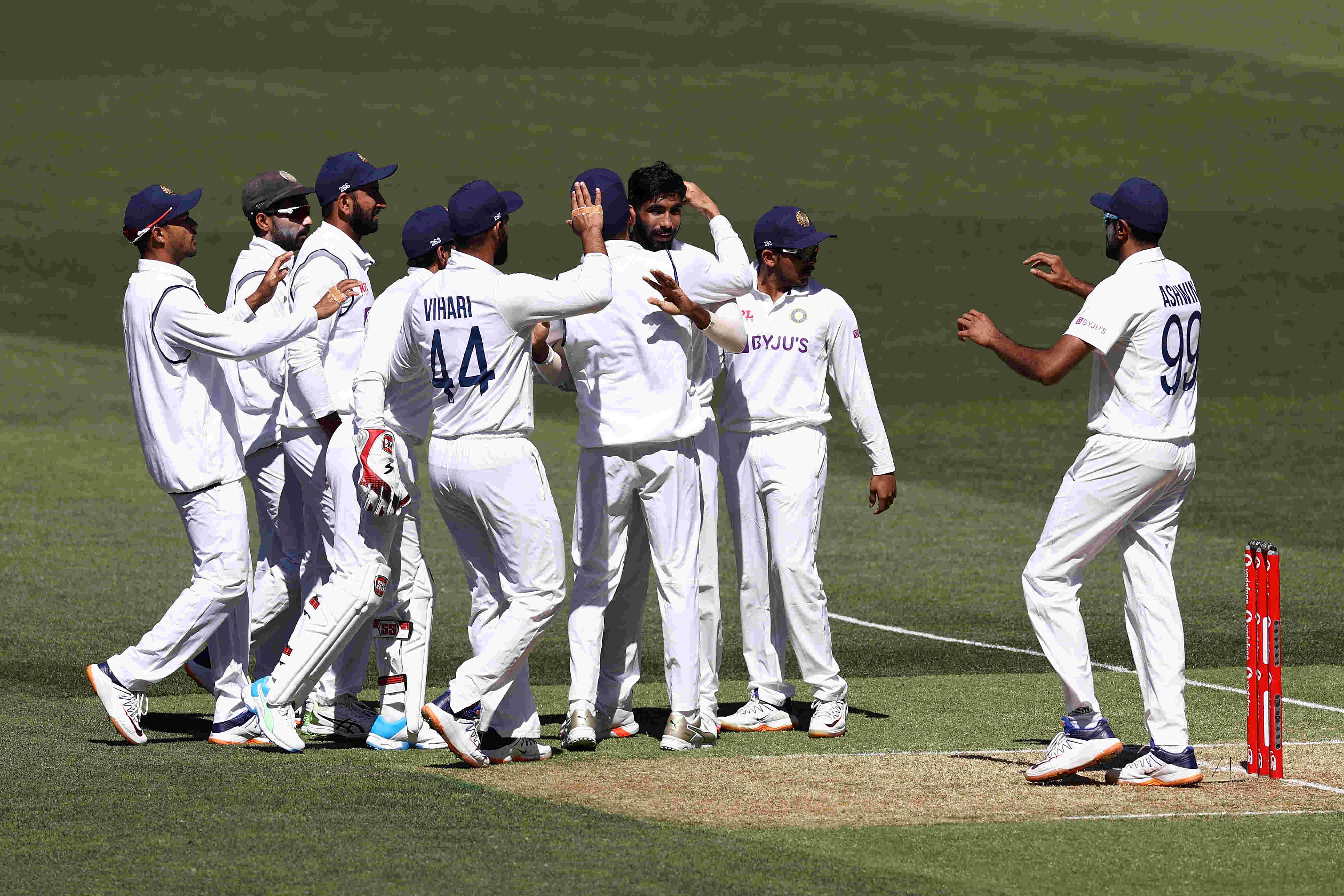 India's premier offspinner Ravichandran Ashwin observed that the Adelaide Oval pitch for the ongoing day-night Test against Australia is similar to the one used here in 2018-19, which gets "better for batting" as the match progresses.

Ashwin took 4 for 55 as Australia were bowled out for 191 in reply to India's first-innings total of 244 on the second day of the pink ball match.

"Going by what happened last time, the wicket becomes better to bat as the Test match goes on," Ashwin said during a virtual media conference.

"I felt it played best for the batter on the fifth day last time. when we went into the Test match, we felt that we are in a similar sort of situation like last time," he added.

From the last time, he felt the grass cover may have been slightly thicker and the match situation also looks pretty similar if one goes by India's first-innings score two years ago.

"...I think we made 250 last time and we were six runs shorter this time, so we knew that we are in the contest."

In terms of performance, he feels this bowling effort was better than last time.

"We thought probably we put up a bowling performance that is a notch better than what we did last time."

He was very happy to have dismissed Steve Smith cheaply which could be a big factor in the final context of the match.

"Obviously it's a big wicket, given his appetite for runs and the amount of time he bats, from that context of the match, it was a big wicket. Really happy."

He praised pace spearhead Jasprit Bumrah for going out as a night-watchman and facing a hostile Australian pace attack under lights.

"Jasprit is an extremely competitive cricketer. He likes to take the battle on ever since he has come into Test cricket."

"He puts earnest effort into how much he bats at the nets, from being No 11, he scored 50, so it was a no-brainer. Even the little phase he batted, he infused a lot of confidence."

Asked if he felt bowling to Marnus Labuchagne was like bowling to Smith, he replied that there are striking similarities but the youngster can't be termed an exact carbon copy of the former Australian captain.

"He idolises Steve Smith so he actually does so many things like Smith does."

"I think there is a difference in how they bat. Not an identical twin copy but it's natural. In early 2000, everyone wanted to be Sachin Tendulkar. In future, everyone would want to be Virat Kohli."

Comparisons can be skewed, I like doing it my way: Ashwin

Ashwin is forever ready to learn from his peers but has his own way of finding the formula for success as he believes that there are "many ways to skin a cat".

So does he take pointers from Nathan Lyon's bowling when he bowls in Australia or from Moeen Ali when he is playing in England?

"Sometimes comparisons and the way we look at things are very skewed. Do we ask batsmen to go and watch Steve Smith bat and replicate that all the time when we tour Australia? Nobody does that to Alastair Cook or Joe Root," the eloquent offspinner counter-questioned.

"I think we are all aware that everybody skins cat differently. Obviously, you can learn. There is no stoppage or anything. You can always learn from people as to how they go about their business," he said.

Ashwin said that one needs to factor in that when a spinner plays abroad, there are two jobs -- containment and taking wickets.

"I have always maintained especially when you play abroad, passages of play needs to go your way because you are doing a twin job, and doing it against conditions.

"As far as I am concerned, I see if I can learn and put in earnest effort is all that I can do. How people perceive it is for them to do," said the man known for his plain speaking.

Ashwin, who is India's fourth highest wicket-taker, also didn't forget to mention that contrary to popular belief, he has always had good performances abroad.

"If you look at the last two years, if people don't reflect upon a couple of not so great situations or matches, I have pretty much had decent outings every time I have gone on to play abroad in last 18 months."

The 34 year-old now knows how to put perceptions on the back-burner and enjoy the game.

"Things can be blown out of context and I have put those things in the shelf in the backyard. I really want to enjoy my trade and want to have all the fun I possibly can.

"For me, I don't want to sit back and think whether it's my best performance or not as there is still an innings to go and looking forward to entire Test series," he said.

Playing his first Test after nearly 10 months, Ashwin felt as if he was making his debut all over again.

"First things first, I am so happy we are playing Test cricket again. Me being extremely mad about the sport, it was refreshing to go out there in the pink ball Test. Just felt amazing. I felt like I was making my debut all over again."

"I want to play cricket from inside and somehow might have not had the joy of going out there in the middle for a while.

"It's quite natural, it happens to people over a period of time."

"For me to bring about that joy I thought it's not the greatest of times but my reflection sitting around during lockdown... watching cricket and I was able to bring that joy back, which I thought I had lost for brief amount of time." 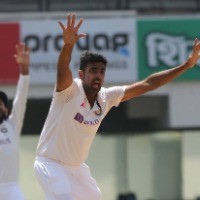 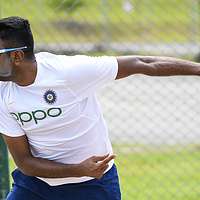