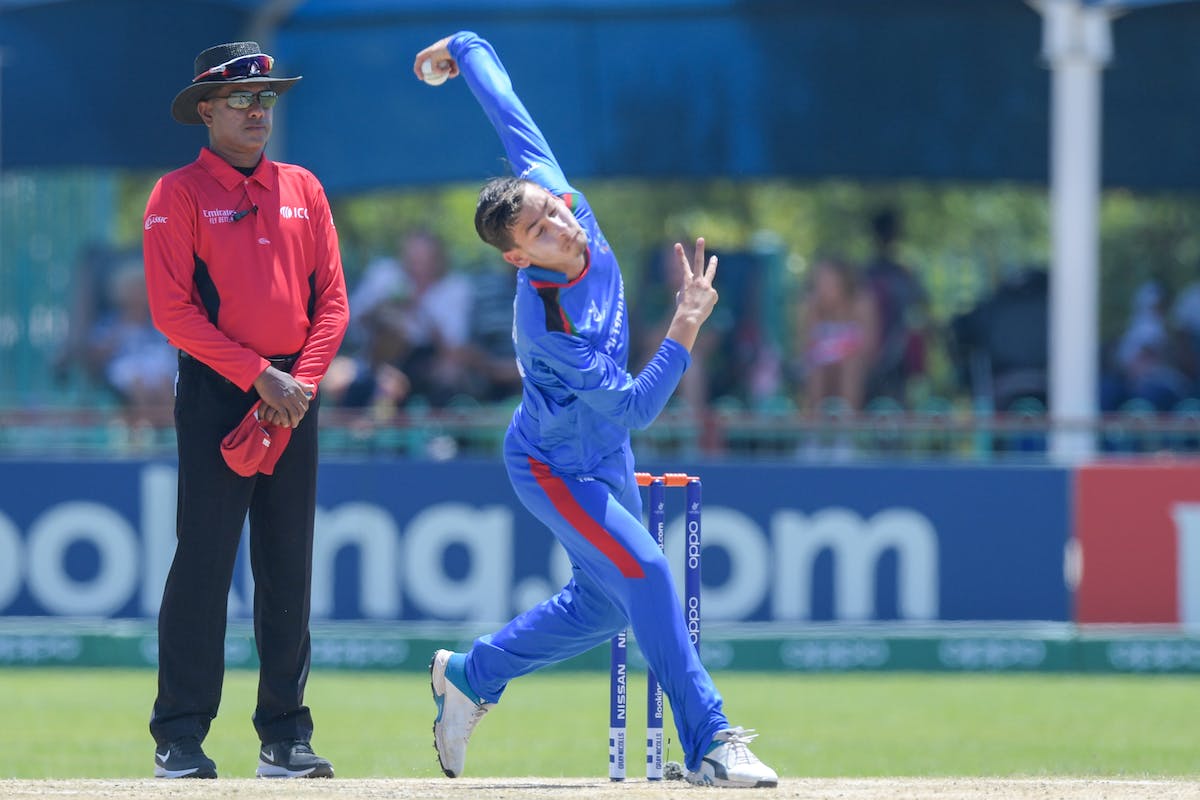 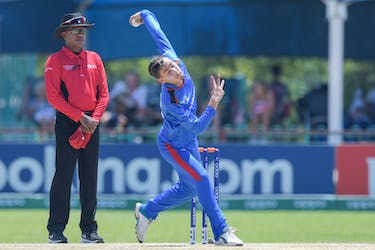 The 18-year old Noor made his T20I debut against Zimbabwe June this year and claimed 4-10 in Afghanistan's 35-run win at Harare. However, he did not make it to the T20 World Cup squad as Afghanistan finished bottom of Super 12 Group 2.

Naib, who was brought in as a replacement for Hazratullah Zazai in the 2022 T20 World Cup, impressed with 39 off 23 balls against Australia. He last played ODIs in February against Bangladesh.

Mohammad Nabi, who stepped down from his role as Afghanistan's captain, has also been included along with star spinners Rashid Khan and Mujeeb Ur Rahman. Hashmatullah Shahidi will lead the side against Sri Lanka while Rahmat Shah will be his deputy.

"The selectors have included some young faces for the series which is a good sign for us leading into the ICC Cricket World Cup next year. The series is vital for us in terms of our qualification for the mega event next year and I am sure the squad carries enough strength to do well when they get to the field," ACB CEO, Naseeb Khan said in a release.

All the three matches will be played at the Pallekele International Stadium in Kandy on November 25, 27 and 30.