Afghanistan coach Moles vows to carry on despite amputated leg 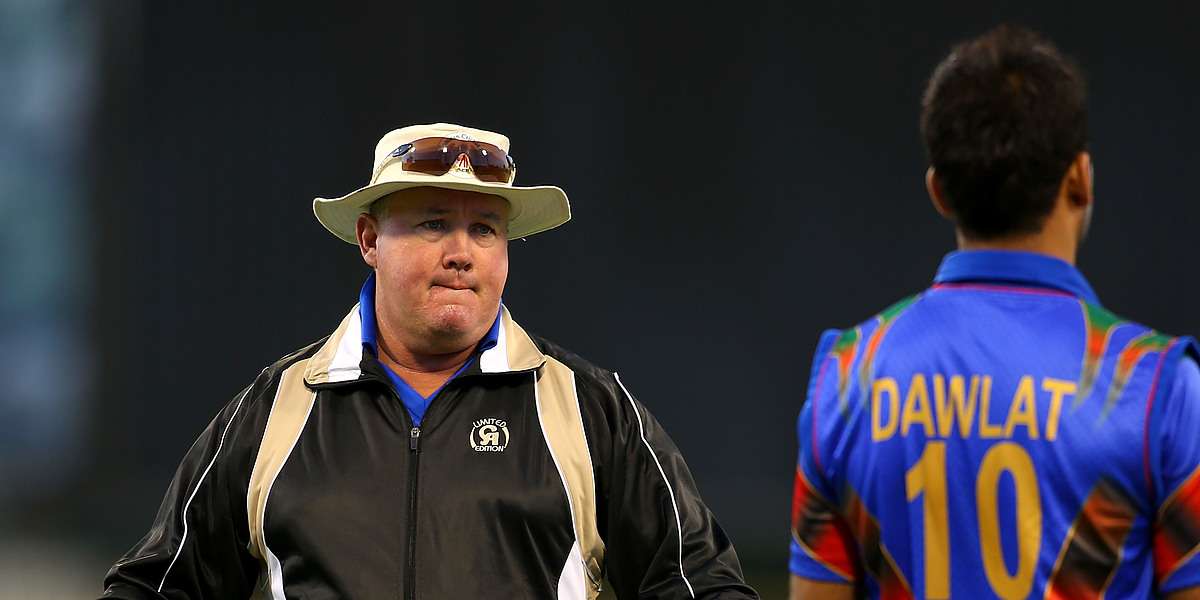 Afghanistan coach Moles vows to carry on despite amputated leg

Moles was with the Afghanistan team in Abu Dhabi, preparing for September's tour of Bangladesh, when he discovered the skin on the ball of his left foot had gone after a five-kilometre walk in 47 degrees Celsius heat

Afghanistan director of cricket Andy Moles plans to continue his career despite the "trauma" of having his leg amputated after being told he could otherwise lose his life.

Moles was with the Afghanistan team in Abu Dhabi, preparing for September's tour of Bangladesh, when he discovered the skin on the ball of his left foot had gone after a five-kilometre walk in 47 degrees Celsius heat.

That sparked an unfortunate chain of events including a separate injury to the former Warwickshire batsman's left little toe, which had to be amputated when Moles returned to South Africa, now home for the 59-year-old.

Worse followed, with Moles contracting the MRSA bug, resistant to antibiotics, in a Cape Town hospital and then being told he might die if his left leg was not amputated below the knee.

"A specialist came to see me on Saturday 4th April –- I'll always remember the date –- and he said we could keep on cutting the infected flesh away but it's just not going to get any better," Moles told the BBC.

"As difficult a decision as it may seem, it's actually quite simple. I said to him: 'I wouldn't expect you to tell me how to play a forward defensive, so I won't question your expertise as a surgeon'."

"It is traumatic," Moles explained. "But there are thousands of people in the world that have got over this, and I'm going to be one of those people."

Now Moles intends to complete a 10km charity walk in support of a campaign for the Professional Cricketers' Trust, which provided him with funds for a new prosthetic leg.

"If I can do 10km with one-and-a-half legs, then all players, past and present, can do the same," said Moles, who has already managed the first 400 metres of a walk he plans to complete in stages.

Meanwhile Moles, who guided Afghanistan to their first World Cup in 2015, is determined to make a complete return to coaching.

"I haven't lost my brain or cricket knowledge," he said. "There's no need for me to be running around a field.

"I can hit catches, I can pass on messages and I can talk tactics. I don't see it being an issue at all." 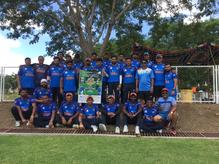