Afghanistan face Pakistan as race for final heats up 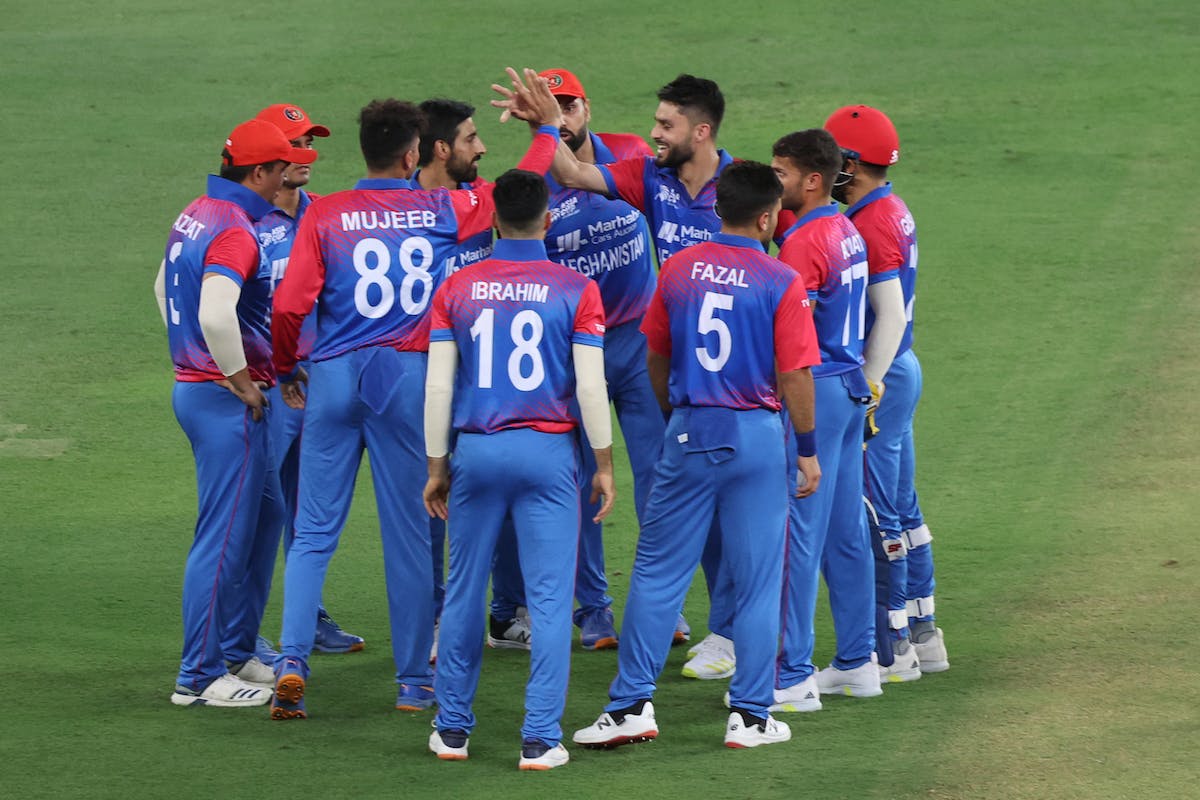 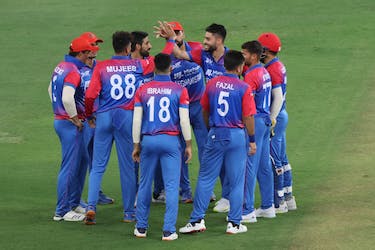 Afghanistan face Pakistan as race for final heats up

Cricketing rivalries in Asia are not just the clash between bat and ball that happens inside the ground. The elation of a win and disappointment of a loss often overflow. The clashes between India and Pakistan are well documented, last week Sri Lanka made the jibe of ‘two world-class bowlers’ and then did the ‘Naagin Dance’ which incensed the Bangladesh fans. Its almost futile to bring logic into the fans' reactions on both sides. Even in its infancy, the delirium of Afghanistan and Pakistan matches has a similar vibe, with added bitterness.

The last time Afghanistan and Pakistan faced off in a high-tension clash was last year in Dubai during T20 World Cup Super 12s stage. Fans, who were ticketless, tried to make a dash for the stadium which led to a stampede before the police intervened. This was a follow-up to their league stage clash at Leeds in the 2019 World Cup where a group of Afghanistan fans allegedly beat up a Pakistan fan and heckled the country's journalists entering the stadium. 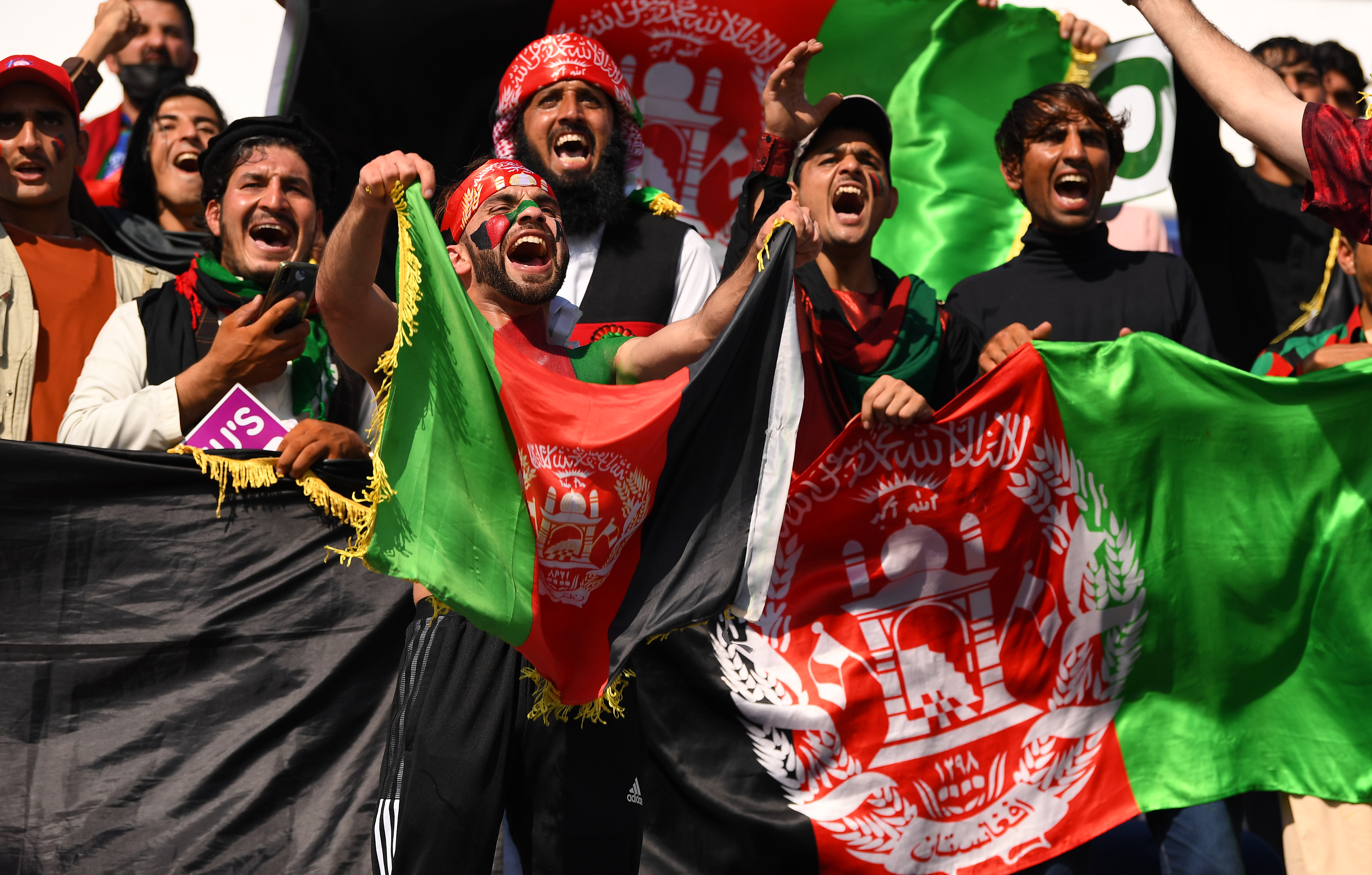 Many of the Afghanistan players grew up as refugees in Pakistan and the love for the sport is shared on either side of the Durand Line separating the two nations. However, the involvement of BCCI in the mid-2010s by helping Afghanistan with training facilities, match venues and their Test debut, turned the equation upside down. It all blew up on social media and elsewhere when Rashid Khan wagged his finger at Asif Ali after dismissing him in the 2018 Asia Cup. However, Afghanistan’s performances in this tournament had the contribution of former Pakistan pacer Umar Gul, who called for calm ahead of the match.

“I think a game should be taken as a game and I hope those incidents are not repeated,” Gul said.

The unruly incidents between fan groups did not take away from the intensity on the pitch. Shoaib Malik had to come to Pakistan’s rescue in the 2019 World Cup, while Asif Ali had to muscle four sixes against Karim Janat to seal the 2021 T20 World Cup clash. On both occasions, Pakistan were tested to their limit by Afghanistan. 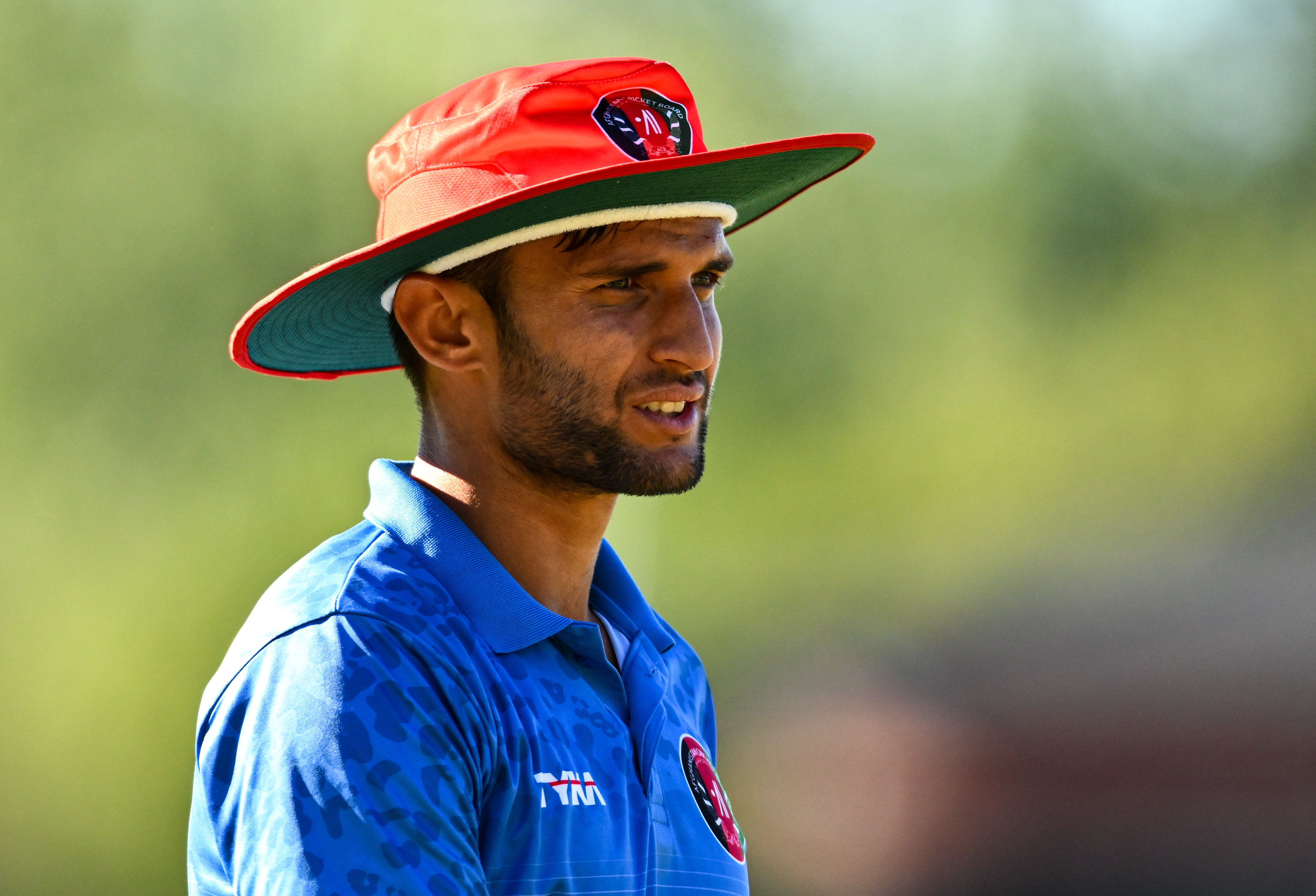 Both sides have more or less the same lineups and have enough concerns ahead of the clash. After reaching the Super Four with two commanding wins over Sri Lanka and Bangladesh, Afghanistan were undone by Bhanuka Rajapaksa’s power hitting at the death. Afghanistan used only five bowlers – three spinners and two pacers – in the absence of pace-bowling allrounder Azmatullah Omarzai. Samilluah Shinwari was brought in a replacement for Omarzai, but captain Mohammad Nabi opted not to bowl the legspinner in the match.

Chasing has been easier in the tournament so far as all teams batting second have won except for the two matches featuring Hong Kong. Across both innings, the usage of pacers at death has proven fateful for all teams. Anyone who has bowled two or more overs at death in this edition of Asia Cup has leaked runs. Only Pakistan teenager Naseem Shah bowled two overs and conceded 18 runs. Sri Lankan pacer Dilshan Madushanka is the only exception with an economy of 8.3 from his three overs.

The difficulty in gripping the old ball and the incision spinners provide at the top has prompted captains to bowl them out. This is where Nabi can buck the trend by keeping himself or Shinwari free for a couple of overs while giving one over to Rashid. It is a gamble, but with Paksitan batters in a full flow against pacers and shorter boundaries on offer at Sharjah, Afghanistan can do damage with clever field placements and accurate lines.

Pakistan hoping for another batting flourish 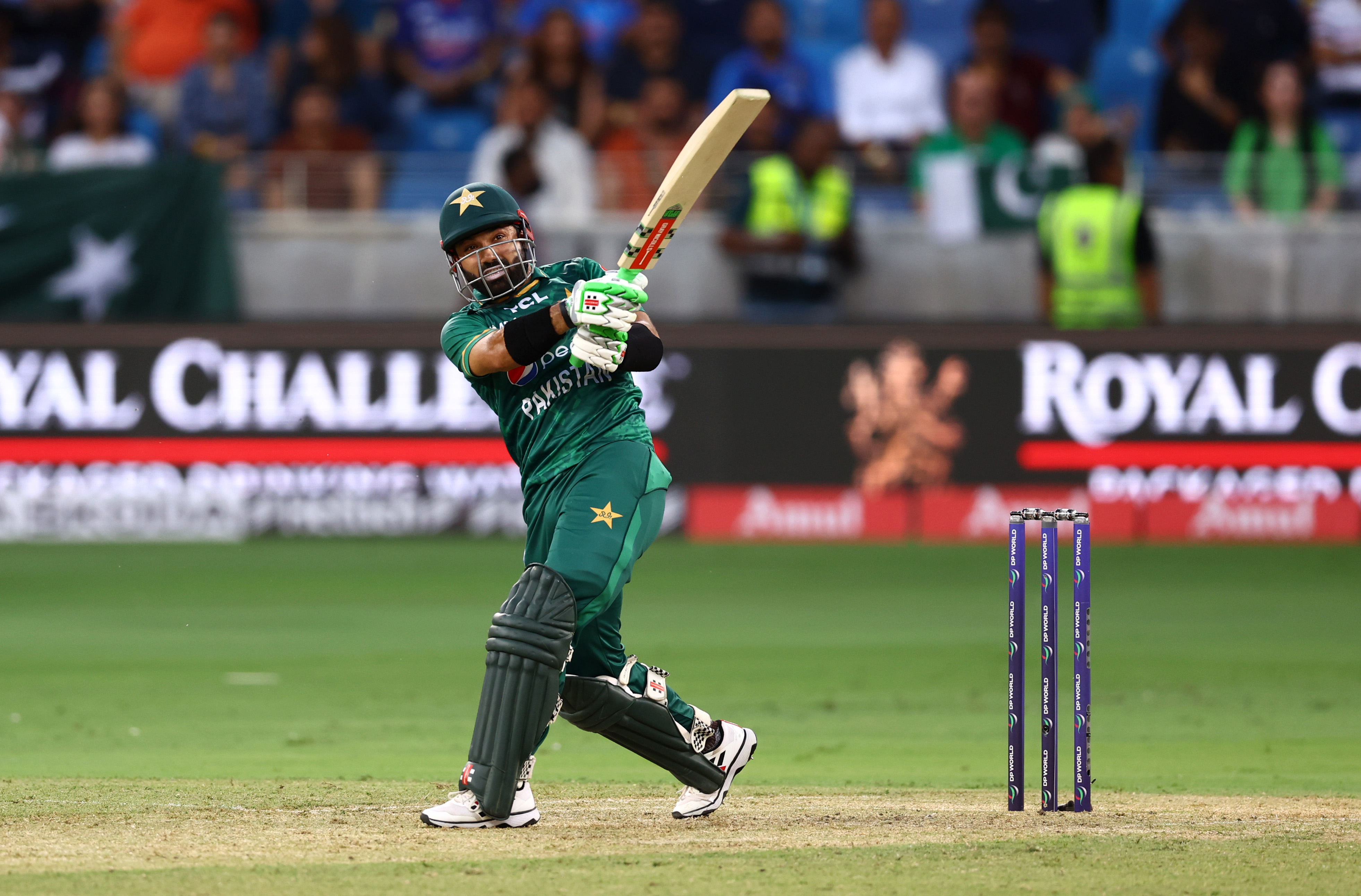 For Pakistan, the main worry will be the fitness of Mohammad Rizwan. The opener has been the shining light in the top order with scores of 43, 78 not out and 71. After landing badly on his right leg while keeping wickets against India, Rizwan battled through pain to bring his side closer to a five-wicket win. Being the only keeper in the squad, Rizwan has been cleared to play against Afghanistan, but Pakistan will hope the injury doesn’t flare up. However, the composure Mohammad Nawaz has shown against India and Asif Ali’s finishing abilities will give Pakistan confidence in their batting.

Their pace-bowling department has done more than enough to fill in for injured Shaheen Shah Afridi picking up eight wickets at a commendable economy of 8. The return of Shahnawaz Dahani, who sat out against India due to a suspected side strain, could only bolster Pakistan.

However, their spin-bowling allrounders Shadab Khan and Mohammad Nawaz will once be crucial up front. Afghanistan have the best strike rate of 149.1 and lost just two wickets in the powerplay, the least in the tournament. Containing both Rahmanullah Gurbaz and Hazratullah Zazai will be the first step Pakistan for towards winning the tie.