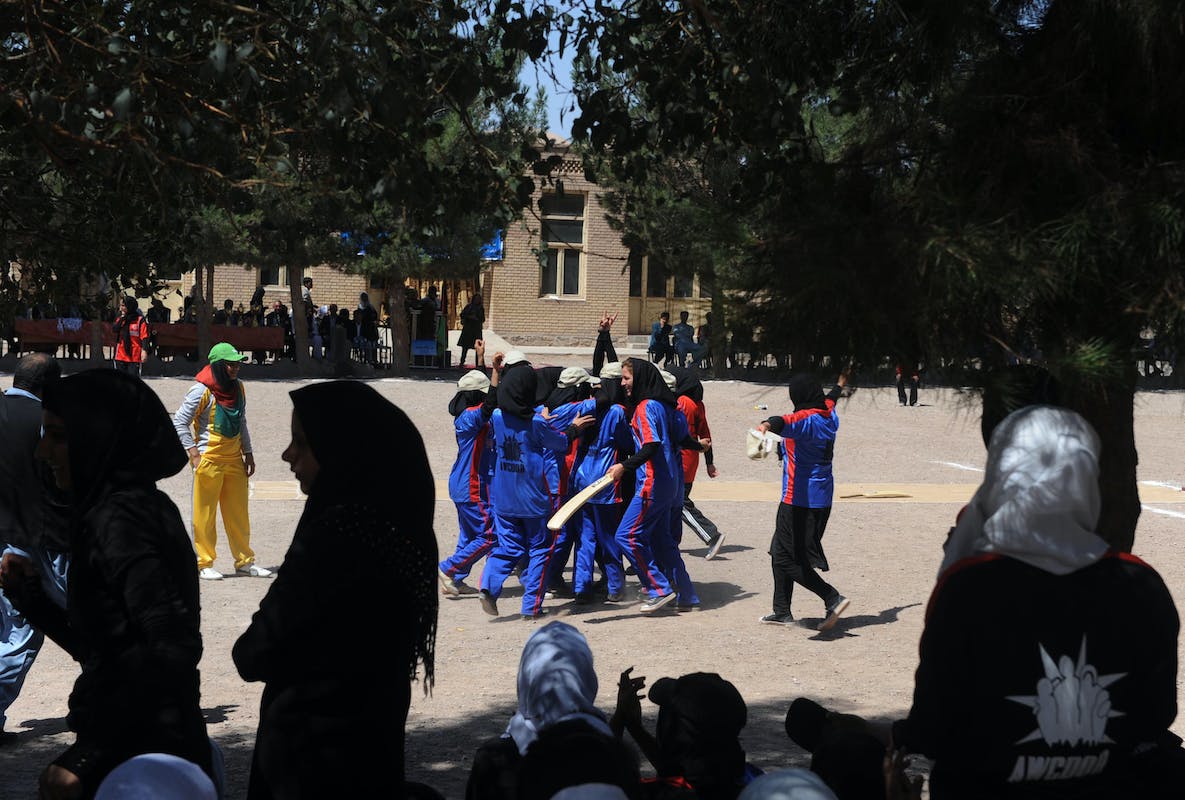 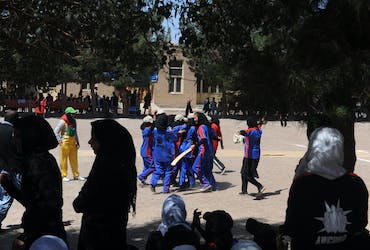 Afghanistan cricket, especially the women's game, had plunged into uncertainty last year due to the drastic changes in the political landscape

The ICC on Sunday (November 13) said the Afghanistan government supports the world body's constitution and has "in principle" agreed to resuming women's cricket in the country.

Afghanistan cricket, especially the women's game, had plunged into uncertainty last year due to the drastic changes in the political landscape following the takeover of the country by the Taliban. There were reports that Afghan women, including the country's women's cricket team, were banned from playing sport under the Taliban administration.

The government official reiterated their commitment to fully respect and comply with the ICC constitution, in particular the need for diversity and inclusivity and for the ACB to operate independent from government interference, the ICC said.

"The meeting was positive and respectful and the government representative was clear in his support for the ICC constitution including in principle for women's cricket in Afghanistan," Working Group Chair Imran Khwaja said.

"There are obviously challenges for it to resume but we will continue to work with the ACB to take this forward.

"The Working Group will closely monitor the commitment undertaken by the Afghanistan government and will continue to report back to the ICC Board." It is an ICC requirement for full members to also have a national women's team, besides the men's side.

Afghanistan is one of the full members of the ICC. The Afghanistan's men team took part in the 2021 and 2022 T20 World Cup.